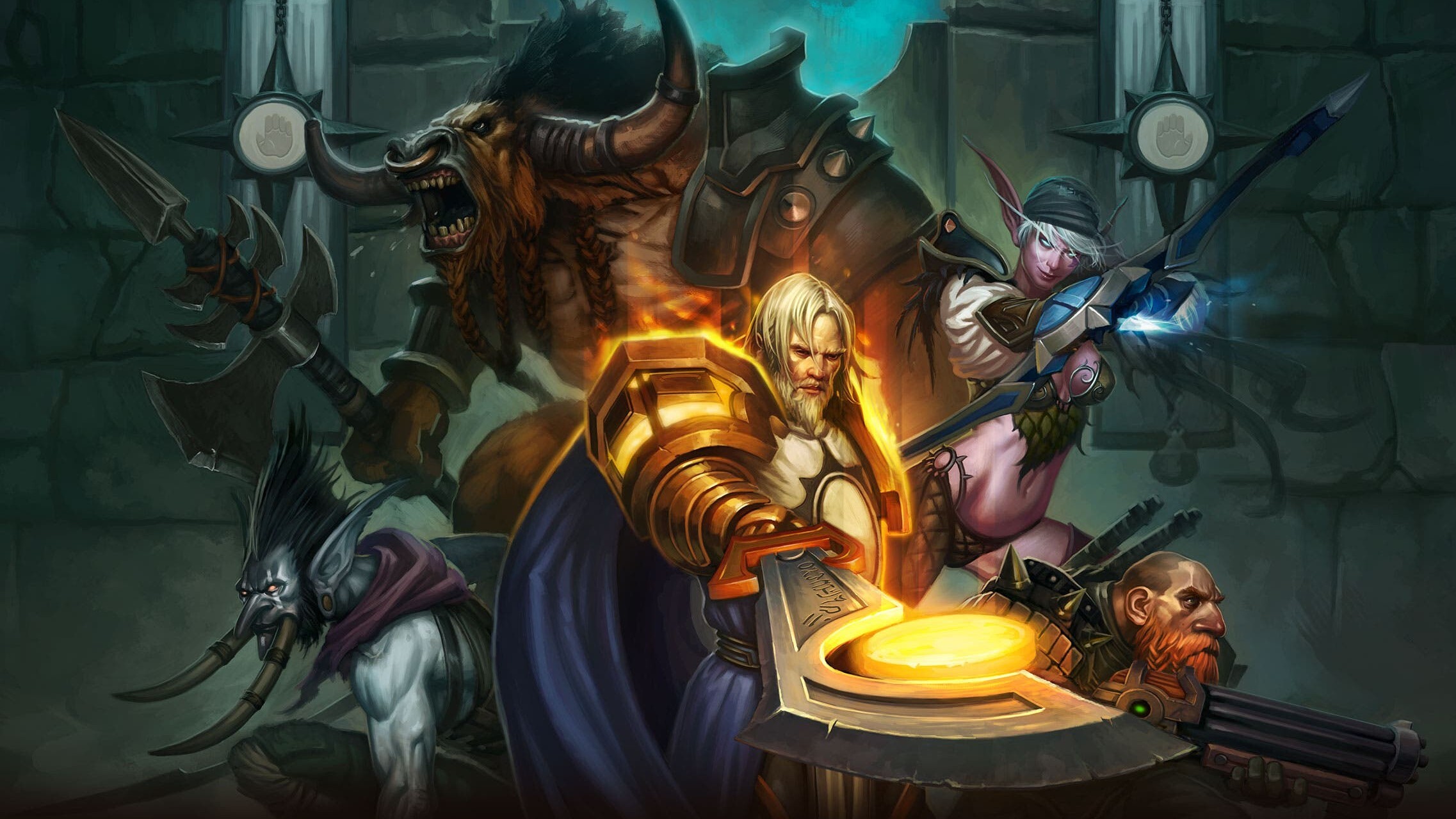 World of Warcraft’s upcoming patch 9.2.5 for its current Shadowlands expansion will introduce a number of changes to Blizzard’s MMO, among them a social contract that players will need to accept upon logging in for the first time once the update is live.

The new contract is now fully visible on the game’s public test realm (via Wowhead), where players need to scroll down to the button of the contract and accept it or exit the game entirely. While the contract certainly outlines behavior that is against the game’s terms of service, such as hate speech, harassment, in-game advertising, and other “disruptive” behaviors, it also encourages players to play as a team, make friends, and help answer questions new players may have. As the contract is currently on the PTR, it is subject to change.

“It’s a big world out there, with all sorts of people in it,” the current contract states. “So please try to be respectful of each other, and if you ever feel like somebody is acting against the code, please report those behaviors so that our team can look into it. Together, you can help us make the World of Warcraft a safe home away from home for everyone.”

The introduction of the social contract comes amidst an ongoing sexual harassment and discrimination lawsuit against Activision Blizzard brought by the state of California that alleges the company has long fostered a “frat boy” workplace culture. Activision Blizzard leadership’s “tone deaf” response to those allegations led to company walkouts. Numerous subsequent lawsuits and investigations, including a $18 million settlement with the Equal Opportunity Employment Commission, have also come in the wake of the state of California’s initial lawsuit.

In response to the lawsuit, Blizzard began to make various changes to WoW, updating older content and in-game references that could be seen as “not appropriate.” The WoW development team would later put out a statement explaining that changes to older and potentially problematic in-game content and references was part of “building an inclusive and welcoming game world.“

Along with the new social contract, Shadowlands patch 9.2.5 will also introduce cross-faction play for the first time, allowing members of the Horde and Alliance to group together for dungeons, raids, and other content. Patch 9.2.5 does not currently have a release date. Blizzard recently announced WoW’s next expansion, Dragonflight, which will introduce a new playable race, class, and the new Dragon Isles region, along with revamps to systems like talents and professions. Dragonflight also doesn’t have a release date, but an Amazon listing for the expansion’s prequel novel may give an indication of when it could arrive.