Who is The Stranger in Lord of the Rings: The Rings of Power? Six possibilities 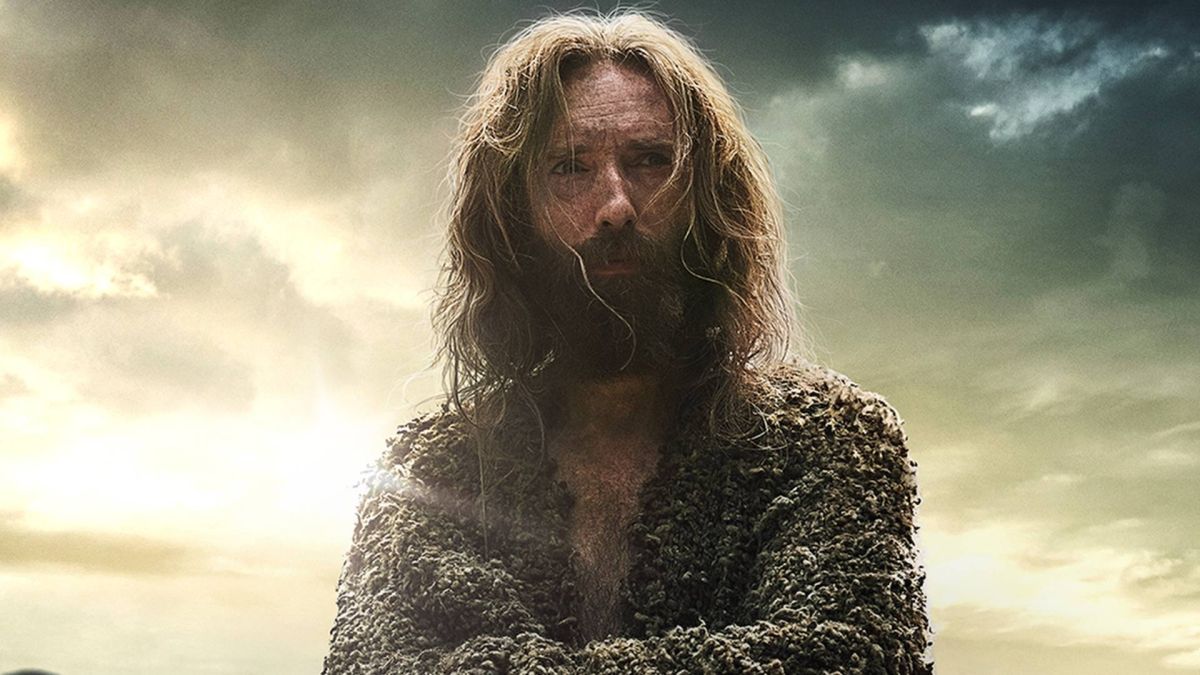 Warning: Spoilers follow for The Lord of the Rings: The Rings of Power episodes 1-3! Turn back now if you’re not caught up on Amazon Prime Video!

Who is the Stranger in The Lord of the Rings: The Rings of Power? There’s lots of possibilities, and so far the character’s true identity is a total mystery.

In The Rings of Power episode 1, a meteor is seen hurtling across the skies of Middle-earth. When young Harfoot Nori (Markella Kavenagh) goes to investigate, she discovers that the flying object was no meteor – it’s a human-looking man. Enter the Stranger.

In episode 2, Nori and her close friend Poppy (Megan Richards) look after the Stranger, but discover he can’t communicate with them. Then, in episode 3, the Stranger helps Nori’s family as the Harfoots migrate, meaning they don’t get left behind. But just who is this enigmatic figure? We dive deep into all the theories…

One of the most popular theories is that he might be Sauron. The series begins in the Second Age after Sauron’s master Morgoth has been defeated and he’s gone into hiding. But we do know he’s not gone very far. In the Second Age of Tolkien’s lore, he appears as Annatar, a shapeshifter, so the villain could be introduced in any form.

Showrunner JD Payne teased that potentiality to Total Film earlier this year, telling us of Sauron’s return: “We can say that when he appears, it might be in a way people aren’t expecting.” A big clue may be in the character poster (opens in new tab) for The Stranger where he’s seen holding an apple. Those who know their Christian Bible will know this is a clear symbol of betrayal – so could he be hiding something?

Another popular theory suggests The Stranger might be a younger version of Gandalf, given the show has already introduced younger versions of the well-known characters Galadriel and Elrond. His inclusion in the story doesn’t quite make sense in Tolkien’s lore, but there could be a way around it.

A theory from Screen Rant (opens in new tab) points out that before Gandalf the Grey appeared in Middle-earth in the Third Age, he was known by another name: Olórin. He was a Maia spirit who wielded the use of fire, just as The Stranger does when he appears in a meteor with no burns. What’s more, there might be a connection in his ability to speak to the fireflies at the end of episode 2. As we know, Gandalf possessed the ability to communicate with Eagles; and in Peter Jackson’s film trilogy, he’s also able to communicate with a moth to help summon the creatures.

Of course, if Gandalf is a possibility, then some of the other notable wizards from Tolkien’s works are too, like Saruman or Radagast. But our best bet is that he won’t be a recognizable name at all, but someone with links to these characters.

In The Lord of the Rings, Tolkien mentions that there were other Istari aside from Saruman, Gandalf, and Radagast who went into Middle-earth. The Istari were angelic beings called Maiar who took the form of men in the Third Age. But there were some who arrived earlier: the Blue Wizards.

In The Peoples of Middle-earth, Tolkien suggests they arrived during the Second Age in a bid to try and weaken Sauron’s forces. Given The Rings of Power seems to be trying to craft its own space in the Tolkien universe, this could give fans just the right amount of nostalgia without relying too heavily on characters already established on screen.

Whoever he really is, actor Daniel Weyman is keeping his cards close to his chest. “The Stranger is a really mysterious character, the shadow lies quite dark over him,” the actor told The Upcoming (opens in new tab). “When we meet him, it’s pretty clear he’s got a deep sense of his purpose and what he wants to achieve.” Just what this purpose is remains to be seen.

The Lord of the Rings: The Rings of Power is airing weekly on Amazon’s Prime Video. Check out our release schedule to make sure you don’t miss a moment.