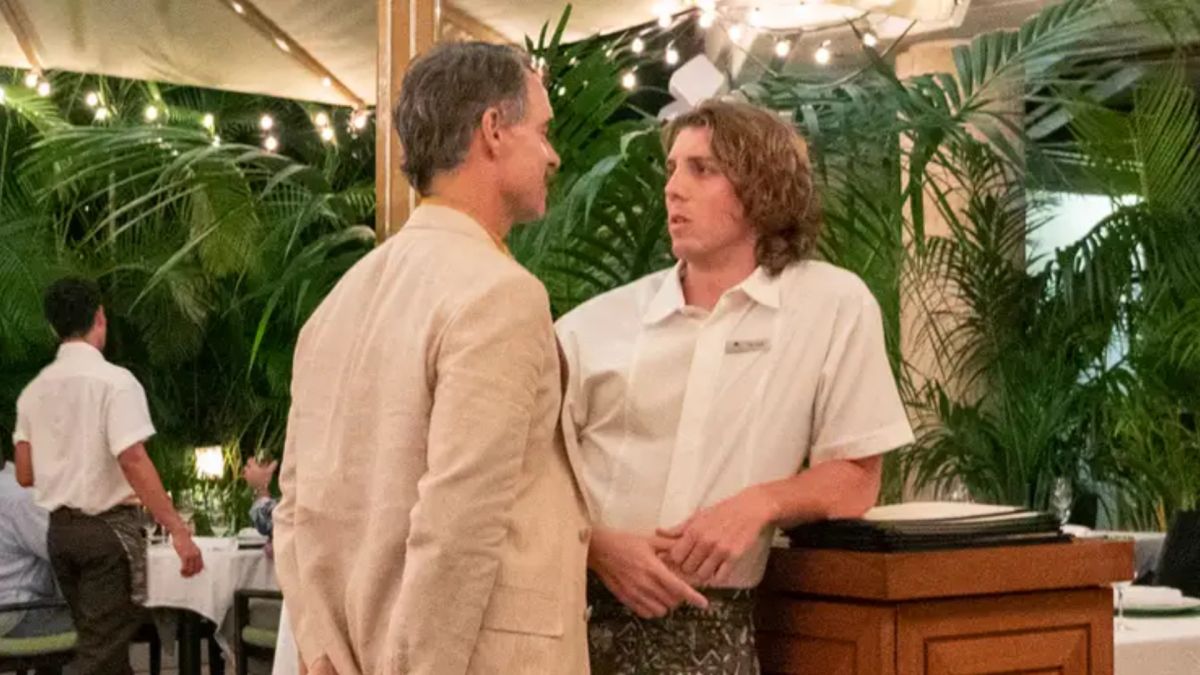 White Lotus and Euphoria actor Lukas Gage is set to star in the live-action adaptation of Dead Boy Detectives for HBO Max.

Per Variety (opens in new tab), the official description calls the series “a fresh take on a ghost story that explores loss, grief, and death through the lens of Edwin Payne (George Rexstrew) and Charles Rowland (Jayden Revri), two dead British teenagers, and their very alive friend, Crystal Palace (Kassius Nelson). So, it’s a lot like a vintage detective series – only darker and on acid.”

Gage has signed on to play the recurring role of the Cat King, described as a “charming trickster and itinerant cat spirit, who takes keen interest in Edwin.”

Charles and Edwin, created by Neil Gaiman and Matt Wagner, made their first appearance in Gaiman’s The Sandman #15 back in 1991 and would go on to appear in several comics and manga-style graphic novels. The duo turns down the chance to pass on to the next life in order to stay on Earth as detectives who investigate crimes involving the supernatural.

The characters popped up in season 3 of HBO Max’s Doom Patrol and were originally played by Sebastian Croft and Ty Tennant. A series was announced months later, having been ordered to pilot by HBO Max.

Dead Boy Detectives is written and helmed by Steve Yockey, developer of the Kaley Cuoco-led HBO Max black comedy The Flight Attendant. The show is reportedly filming as we speak, and no official release date has been set.

For more, check out our list of the best new TV shows coming your way in 2022 and beyond.