Where to buy RTX 3080 Ti: stock availability and the latest prices online 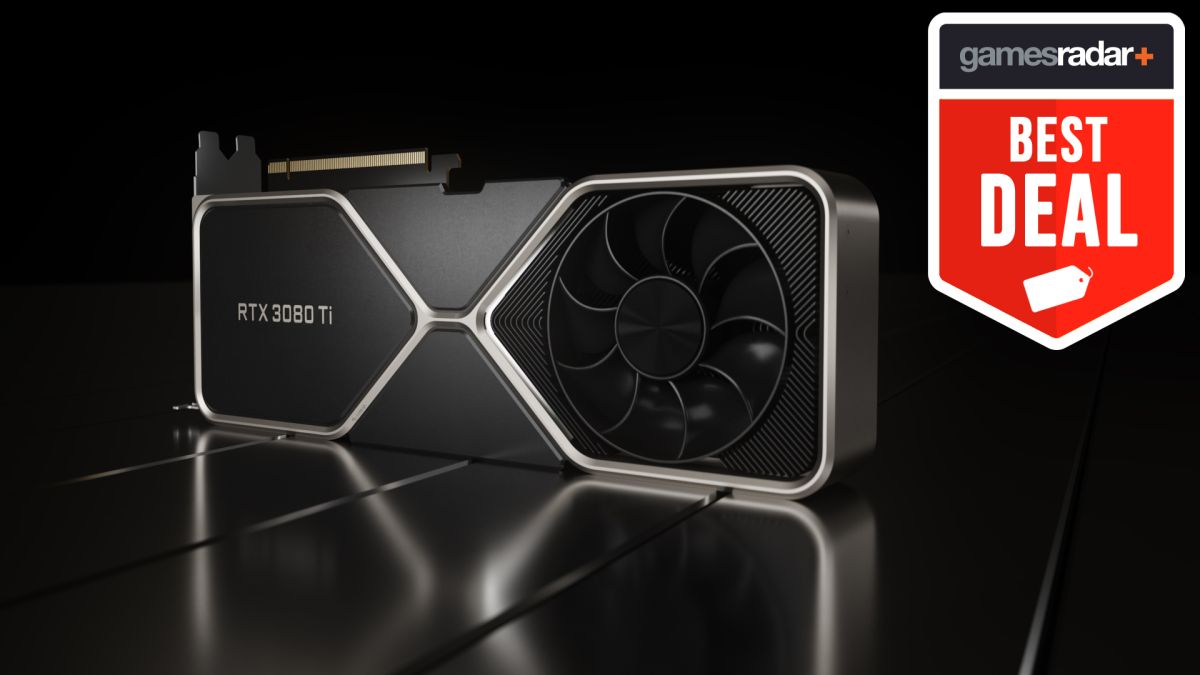 Finding RTX 3080 Ti stock is, unfortunately, just as difficult as it was when the all-star refresh launched earlier this year in June. However, the tide may be changing soon as we’ve seen RTX 30 series restock events happening more in the past two months than with the rest of the year. With the Black Friday graphics card deals right around the corner, there’s an, admittedly slim, possibility that we could see the RTX 3080 Ti in stock for its respective MSRP as opposed to the current aftermarket values we’re seeing.

In terms of where to buy RTX 3080 Ti, we’ve seen brief restock events happen, predominantly at Best Buy in the US, throughout October and once or twice in November so far. Let it be known that anyone running this particular video card in their rig definitely has one of the best gaming PCs possible right now, though that accolade is very much reflected in the price of the GPU itself.

The best advice that we can offer when it comes to where to buy RTX 3080 Ti GPUs, however, is the switch gears to prebuilt systems featuring the card. Fortunately, this can be made cheaper at the end of this month in the Black Friday gaming PC deals, as we’ve already started to see the lowest prices of the year on some computers with the RTX 3080 Ti at its core.

This high-end GPU retails with an MSRP of $1,199 and an RRP of £1,049 making it one of the more expensive ways to get into 4K gaming, but the sheer force on display (10,240 CUDA cores and 12GB VRAM) that’s of little surprise that there’s a steep barrier to entry.

On that subject, given that this card launched on June 3rd 2021, only a few months ago, it’s highly unlikely that you’ll be able to find it for its release price set by Nvidia, even from the trusted big name retailers. Worth mentioning that some GPU makers have modified the stock cards which can sometimes alter the asking price, too.

Looking to try your luck with other RTX 30-series GPUs or configurations built into gaming laptops and gaming PCs? This is your best shot at finding them: