Ubisoft is Giving Away Splinter Cell: Chaos Theory for Free 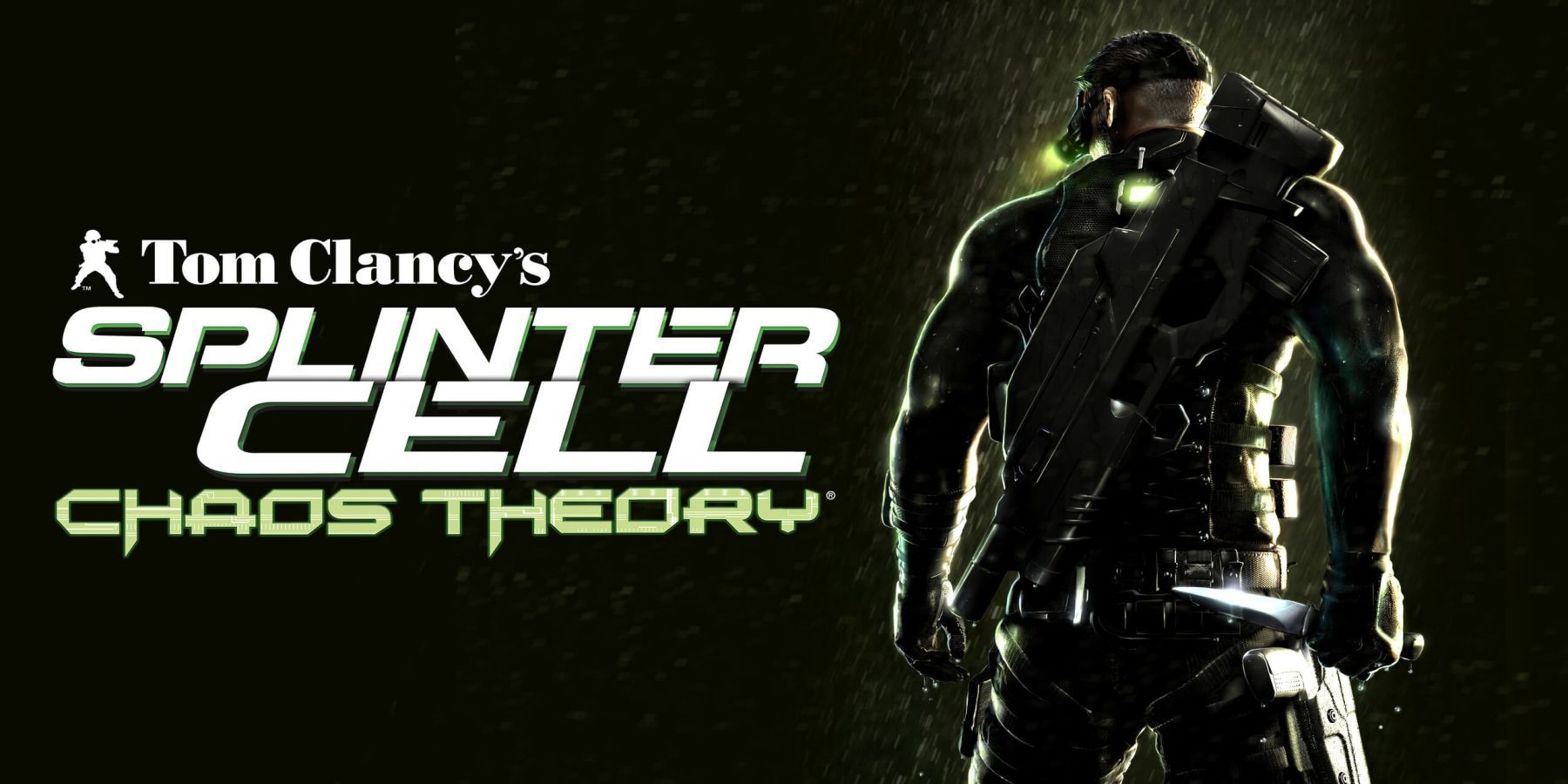 Ubisoft is giving away the acclaimed Tom Clancy’s Splinter Cell Chaos Theory for free for a limited time via Ubisoft Connect PC.

The Tom Clancy brand at Ubisoft has been used as a label for many games that may not quite line up with the actual books the man made, most recently and notably, Rainbow Six Extraction, which introduces aliens into the mix.

There was a time, however brief, when Ubisoft made games that riffed off of Tom Clancy’s original creations, or at least felt like they could fit nicely into the military worlds he created. Perhaps most beloved of these early franchises was the Splinter Cell series, which only got better with each entry in the original trilogy.

Now, the third game in that trilogy, Tom Clancy’s Splinter Cell Chaos Theory, is free for all players on Ubisoft Connect PC. The offer lasts from Nov. 17 at 7 a.m. local time through Nov. 25 at 8 a.m. local time. This offer comes from Ubisoft as it celebrates its 35th year of being a company, and it is no doubt a calculated attempt to draw in new players to the series after the recent news that a new Splinter Cell game is finally in the works.

Tom Clancy’s Splinter Cell Chaos Theory gave players a new sense of choice that many stealth games lacked at the time. Chaos Theory gave players the option to decide their loadouts before every mission, to go non-lethal or lethal, and to carry out the mission and gain information as they wanted. At the time, it was hailed for the choices it presented to players, and even now fans clamor for a new Splinter Cell game because of it.

Tom Clancy’s Splinter Cell Blacklist was seen as a return to form for many fans of the franchise, but others felt that its retainment of the execution system introduced in Conviction and its point scoring system detracted from the feel of the game. Another complaint was the generic storyline presented in Blacklist. The next game in the Splinter Cell series, while highly anticipated, is also going to be looked at with much scrutiny by the fans. WIth so much time in between releases, and Ubisoft’s direction towards live-service games, players are worried that the nature of Splinter Cell might be sacrificed by Ubisoft in the name of monetization.

Whatever the case, Chaos Theory still stands the test of time as an excellent stealth game, and it is now free for all players, no matter if they are returning to a familiar world or experiencing it for the first time.

MORE: The Case for a Splinter Cell: Chaos Theory Remaster

The Game Award nomination announcement reveals that Cyberpunk 2077 is up for two awards, which is certainly a surprise for many.