Twitch Is Experimenting With a Significant Category Layout Change 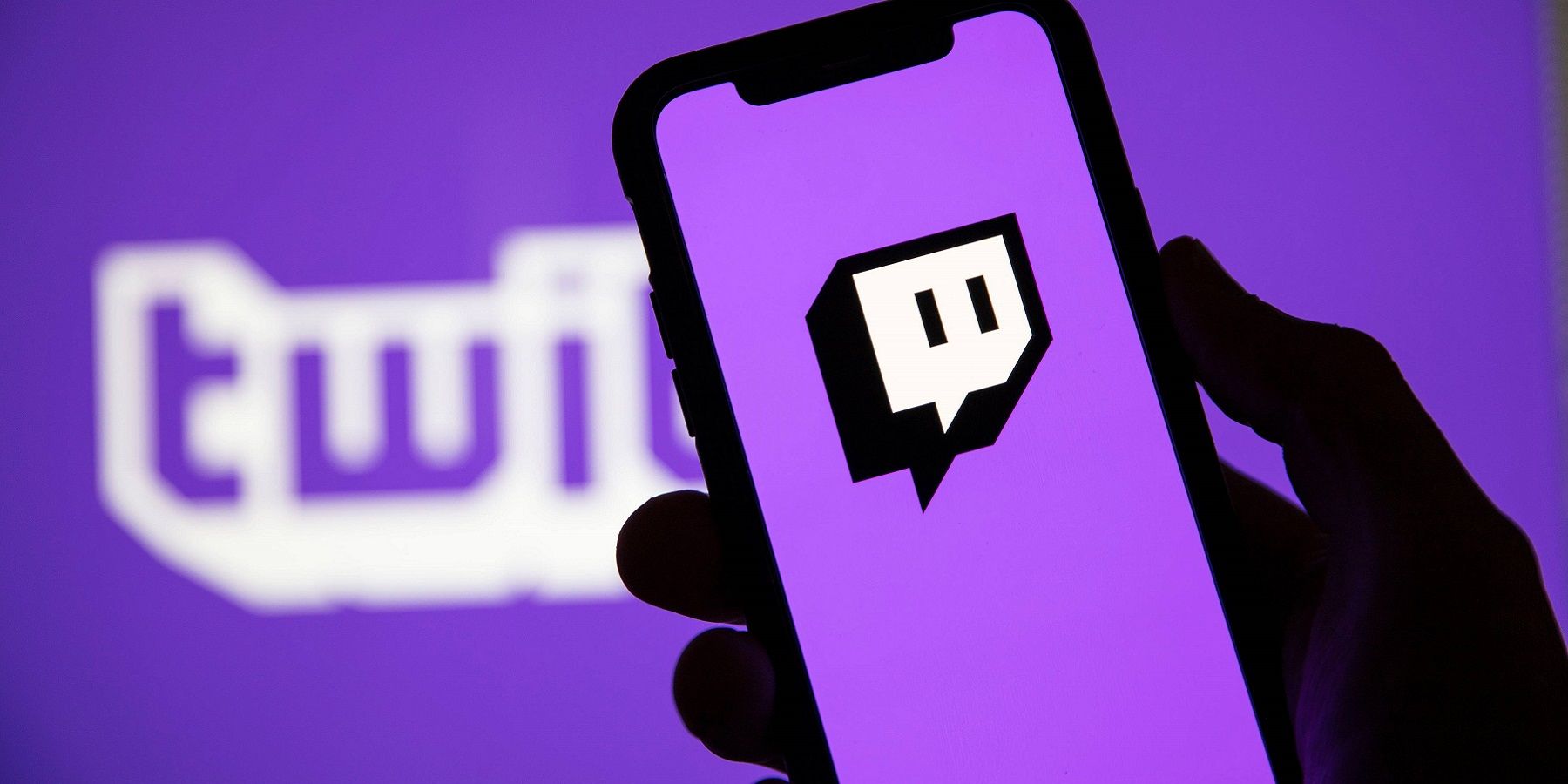 Twitch has plans to make adjustments to the way viewers browse categories, which could be good for small channels, though some fans are not pleased.

For those who are looking to make a start in streaming, chances are Twitch will be the first site to come to mind. Even though streaming platforms have generally seen a decline in growth, which could be due to the “winding down” of the pandemic, the Amazon-owned service is still head honcho of video game broadcasting, in spite of the many controversies that regularly befall the website. And a new change is currently being experimented with that could be useful for discovering smaller channels, though some viewers aren’t happy with it so far.

A recent tweet and accompanying clip from Twitch partner Lowco discusses an upcoming change to the layout of the site, specifically the category section. Currently, viewers scroll through a series of streams that are playing the game they wish to see and click on the channels they want to watch. However, the update that’s currently being tried out will allow users to see a live stream without actually opening it. In other words, it will begin to autoplay a chosen stream in a small window directly on the category page. Lowco shows that these previews last about a minute, with the option to play sound, allowing users to decide whether to actually visit the channel.

RELATED: Twitch Updates Policy in an Effort to Crack Down on ‘Harmful Misinformation’

Lowco believes that this could be handy for discovering smaller Twitch content creators and channels. One thing the streamer noticed was that these autoplayed previews didn’t show any pre-roll ads. Whether this will be changed once the update actually rolls out can’t be said at this stage. However, while it could be beneficial to small channels, some people seem unhappy with this new layout change.

According to a report from PC Gamer, a thread on Reddit shows that some users are not pleased with this feature, with some even saying that it will cause them to make the move from Twitch to YouTube. While many in the thread didn’t really see much of an issue, it looks as though the main problem a few people have with the experimental update is the fact that it autoplays videos and takes up a bit of space on the category page. However, Lowco showed in her clip that the video can be collapsed to be a bit smaller.

Whether it’s a good thing or not is down to how the individual feels about videos that play while browsing. The change means that viewers don’t have to commit to a channel to get an idea of what the stream is like. Twitch often deals with controversy, such as when it comes to banning users, not to mention last year’s “hate raids,” but some may see this new layout as a good way to discover new content creators. In any case, the change is unlikely to knock Twitch off the top of its streaming platform podium.