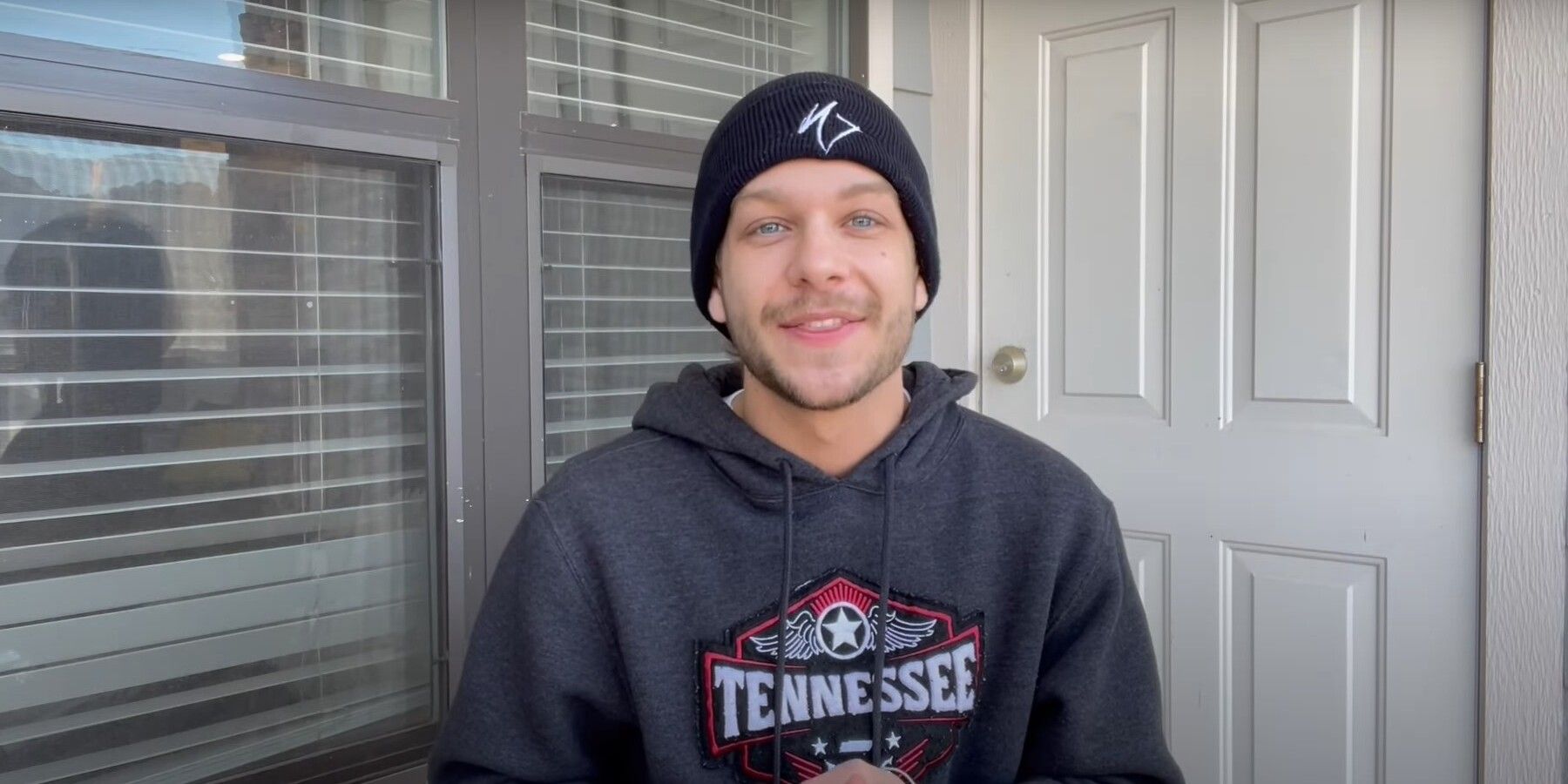 Tiktok star Nathan Triska makes a horrific discovery when he allegedly finds a camera hidden in the showerhead at his Airbnb.

When going on vacation, or even traveling in general, finding a safe and comfortable place to sleep is a priority. TikTok star Nathan Triska made a horrifying discovery when he found a hidden camera nestled in the shower head at his Airbnb. The TikTok star recounted his experience with the owner and the alleged discovery of the camera.

Airbnbs are a popular alternative to hotels where people can rent out their apartments, condos, or houses to travelers. The idea is that guests will have a similar experience to when they are staying at a normal bed and breakfast, but they get the whole residence to themselves during their stay. Nathan Triska is a TikTok star and actor who became popular for his broadcasts on YouNow, and for starring in the 2017 show Chicken Girls. Now he shows little snippets of his life on TikTok for his 10 million followers.

While staying in an Airbnb and attempting to take a shower, TikTok star Nathan Triska claims to have found a hidden camera in the shower head. As documented in his TikTok video, a stressed Triska says “I’m at an Airbnb, and I just hopped out of the shower so fast, because watch. Look at this.” then he shows the shower head where a small blue light blinks once. He also posted a second part to his video explaining a bit more of what happened next. Triska reportedly attempted to contact the owner of the property to which he got no response, then he got a threatening text from an unknown number saying he would “regret posting that to TikTok.” Triska then discovered that one of the tires on his car was slashed, cracking the rim. He also issues a warning to his fans at the end saying, “Moral of the story: Be very careful where you stay and who you stay with.”

A shower is an extremely private place, and this Airbnb owner is allegedly taking advantage of that privacy. If the accusation is true, it’s hard to imagine how long this owner got away with hiding a camera in that shower head before Triska came along and found it. Some TikTok stars are known for their crazy parties, so having cameras in the residence can be understandable, but watching guests in the shower is going too far.

This is a horrifying chain of events that could have led to something deadly if Triska hadn’t noticed his tire was slashed and the rim was cracked. Airbnbs are generally seen as safe, but the reality is, that guests are staying in the home of a random person they don’t know, so there is sometimes a risk that isn’t as present in stays at hotels. It’s crazy to think that internet celebrities like Twitch streamer CodeMiko are sometimes not even safe in their own homes.