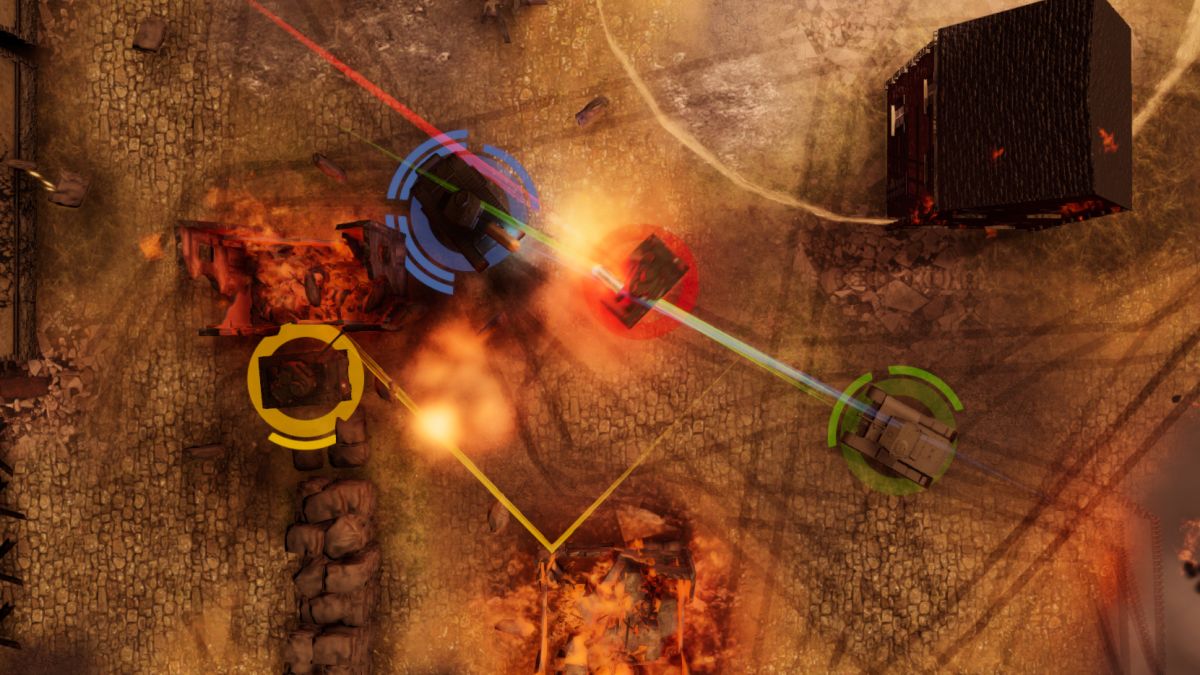 Company of Heroes developer Relic is giving away a free game in celebration of its 25th anniversary, although it’s not one of their mainline titles.

Armor of Heroes is a top-down multiplayer arcade shooter, which pits you and three other players against one another in rudimentary tank-busting skirmishes. There are nine game modes to pick from, a selection of maps and vehicles to switch between, and even the option to play in multiplayer PvP, co-op, or against the AI.

The game was originally released in October 2020 to celebrate the 60th anniversary of Sega (Relic’s parent company), but was only available to claim for a limited time before being removed from Steam’s storefront. It’s back now, however, and can be picked up by creating a Relic community account and linking it to your Steam profile. You’ll have to be fast, as the promotion ends today (June 23).

We wouldn’t worry too much if you’re late to the party. As a multiplayer arcade shooter, the game’s only resemblance to the wider Company of Heroes series is its name and theme. The arcade game wasn’t even made by Relic, but a small studio called The Eccentric Ape which specializes in porting games between systems.

Don’t expect the free game to knock your socks off, or to find anyone waiting on its online servers. But if you fancy a few free minutes of vehicular arcade warfare with your buddies, it might be worth picking up.

How to claim Armor of Heroes

If you want to pick up Armor of Heroes, here’s what you need to do:

You can now blast your way across WW2 arenas to your heart’s content.