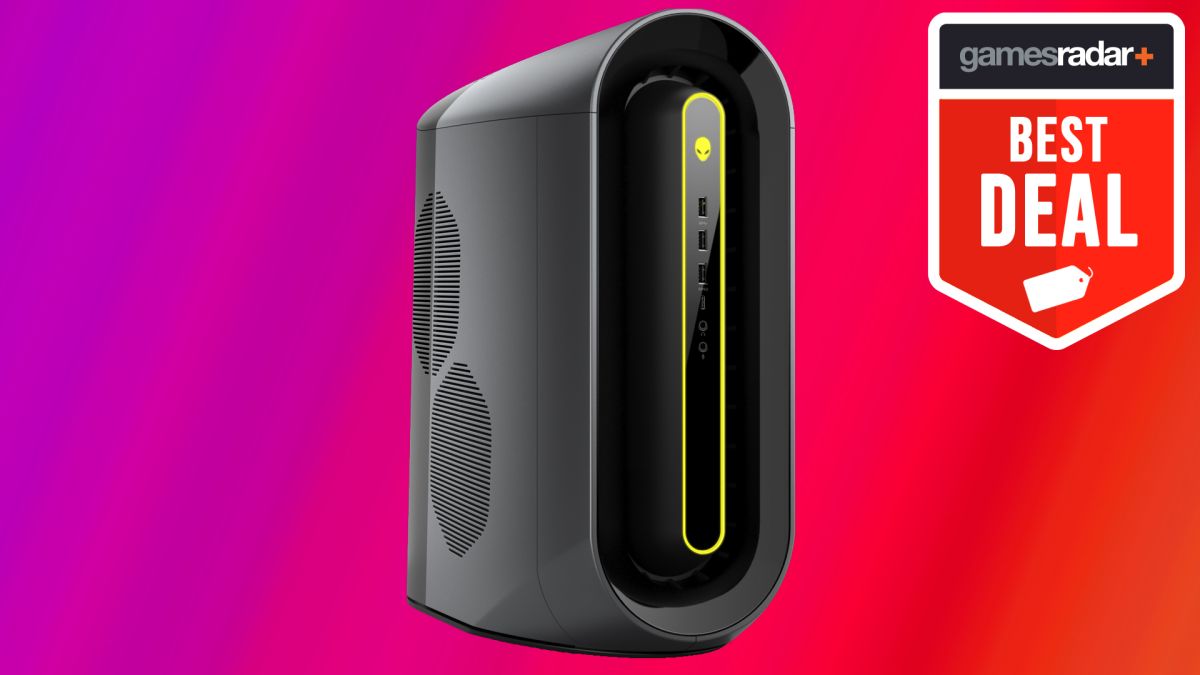 We’ve previously seen this gaming PC deal before, however that was over the winter sales events, as this listing was one of the fastest selling Alienware Aurora R10 models of the period. At the $1,175 mark, this is an aggressive rate for an RTX 3060 PC, and that’s without factoring in the premium price tag these rigs usually carry. It’s rare to find a current-gen Alienware machine under $1,200, so this offer should not be missed.

The Alienware Aurora R10 is one of the best gaming PCs on the market for its powerful hardware, effective cooling, and wide range of configuration options. We’ve been continuously impressed by the Ryzen Edition rigs, stating as much in our Alienware Aurora R10 review: “If you’re one of a growing movement that is moving to AMD-centred PC builds, then this is a great machine for you”.

Our price comparison technology scours the internet to find the best gaming PC deals on some of our favorite models online. Whether you’re in the market for something boutique-built or manufacturer-made, you have plenty of choices below.

If you’re willing to play the long game, we’re expecting big things from the upcoming Prime Day PC deals in July. What’s more, get your setup in gear for your new PC with the best gaming desks and best gaming monitors around.