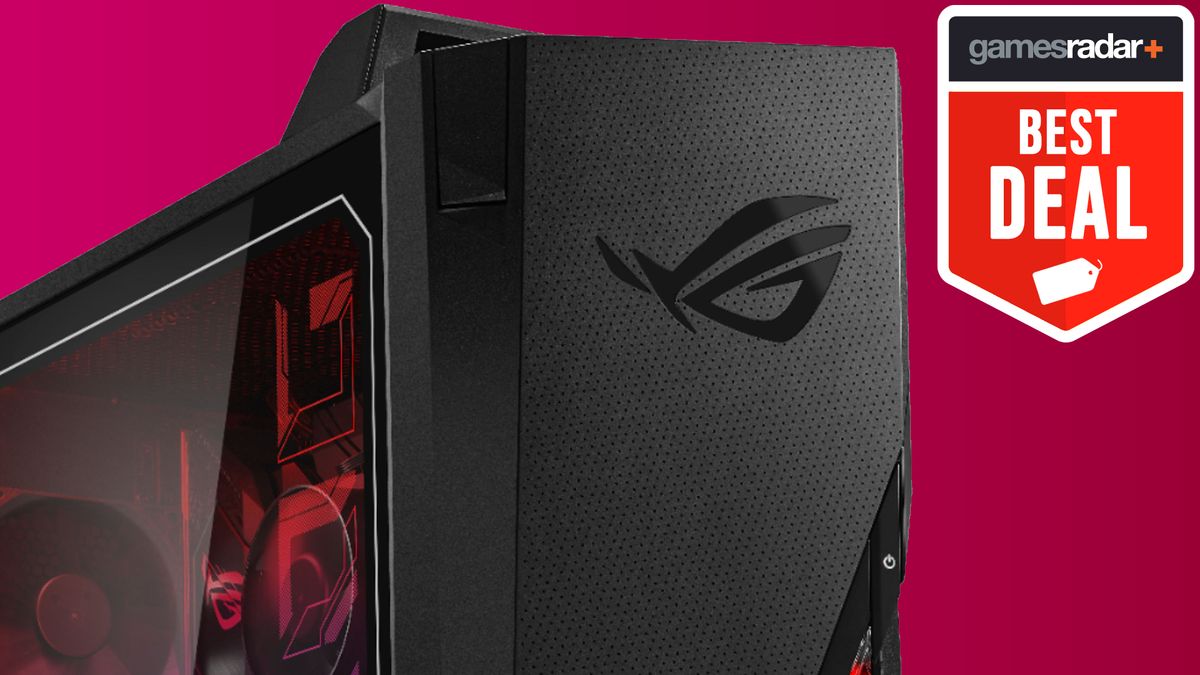 Best Buy’s gaming PC deals are currently offering an RTX 3080-powered machine at a price that we’ve never been bettered.

You can currently get your hands on an Asus ROG Gaming Desktop, complete with an 11th gen i7 CPU, RTX 3080 GPU, and 16GB RAM, for only $1,799.99 (was $300) (opens in new tab). Now, it’s worth stating that we have seen this deal once before in the past, however, this offer quickly few off the shelves, and the rig was back up to MSRP in a matter of days. This is one gaming PC deal that you’re not going to want to miss out on.

The cheapest that we normally see RTX 3080 PCs sell for is around the $1,950 mark, with many models coming in significantly over $2,000 depending on the manufacturer. This means that you’re getting a further $150 off the lowest rate while not sacrificing any components to keep the asking price low. What’s more, Asus makes some of the best gaming PCs, so you know that you’re investing in a quality, high-end machine that’s built to last for less.

If you’re interested in more wallet-friendly rigs, then we’re also rounding up the best cheap gaming PC deals with options beginning from under the $700 mark and featuring more humble hardware.

The RTX 3080 is our number one pick for the best graphics card on the market right now even nearly two years after its introduction. For high-end 4K gaming at an aggressive price point, you just can’t do much better in 2022. What’s more, we think that this machine is built inside a stellar PC case, too.

If you’re after a few more gaming PC deals regardless of price and manufacturer then our price comparison technology has you covered. It automatically pulls through all the best rates on some of our favorite models.