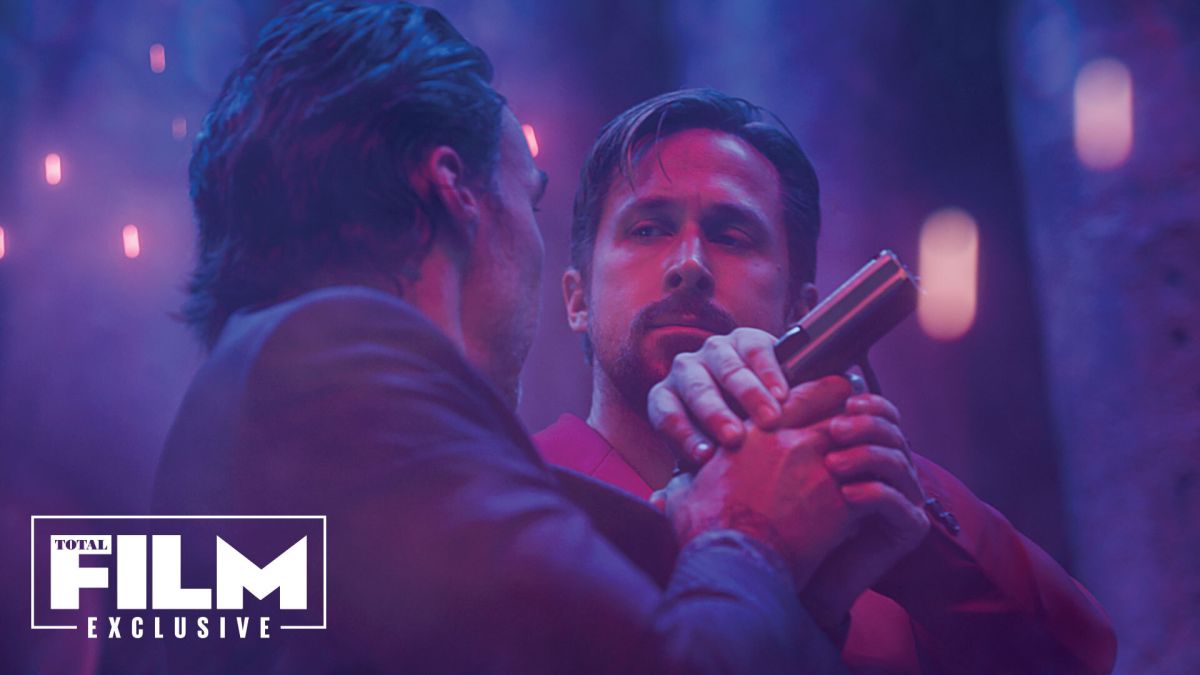 At the center of The Gray Man is Ryan Gosling’s Courtland Gentry, who becomes better known by the alias Sierra Six when he’s sprung from prison to train as an elite operative of a secretive CIA division. When some compromising information falls into his hands, suits at the agency (led by Bridgerton’s Regé-Jean Page) make the decision to terminate their most lethal asset. For that, they bring in Lloyd Hansen (Evans), a psychopathic freelance contractor not bound by the CIA’s rulebook.

Hansen is very different to Captain America, whose integrity and moral compass was central to the Russos’ four MCU movies. “He came up with a masterful interpretation of [Cap],” muses Anthony in the latest issue of Total Film, which features Thor: Love and Thunder on the cover. “But to see him do something almost polar-opposite… He did a play on Broadway called Lobby Hero, where he plays a real sonofabitch. And it was exciting to see that side of him.”

“Evans’ character is meant to be reflective of some extremist groups we have in America at the moment,” adds Joe. “So that was always the intent with the character, and Chris really ran with that.” It’s evident that Evans relished playing such a deliciously despicable antagonist. “This is Chris going nuts, and having a blast,” continues Joe. “Lloyd is a character that was written to chew up scenes, and for the audience to revel in his insane villainy.” See an exclusive image from the movie at the top of this article

The Gray Man hits Netflix this July 15, 2022. For much more on the movie, check out the new issue of Total Film (opens in new tab) when it hits shelves (and digital newsstands) this Thursday, June 23.

If you’re a fan of Total Film, why not subscribe (opens in new tab) so you never miss an issue? Sign up via MagazinesDirect (opens in new tab) and you’ll save money on the cover price, as well as getting exclusive subscriber covers like the one you can see above. And with our current subs offer, you can also get a free STM Powerkick portable charger.