The remastered GTA trilogy is available to buy on PC again 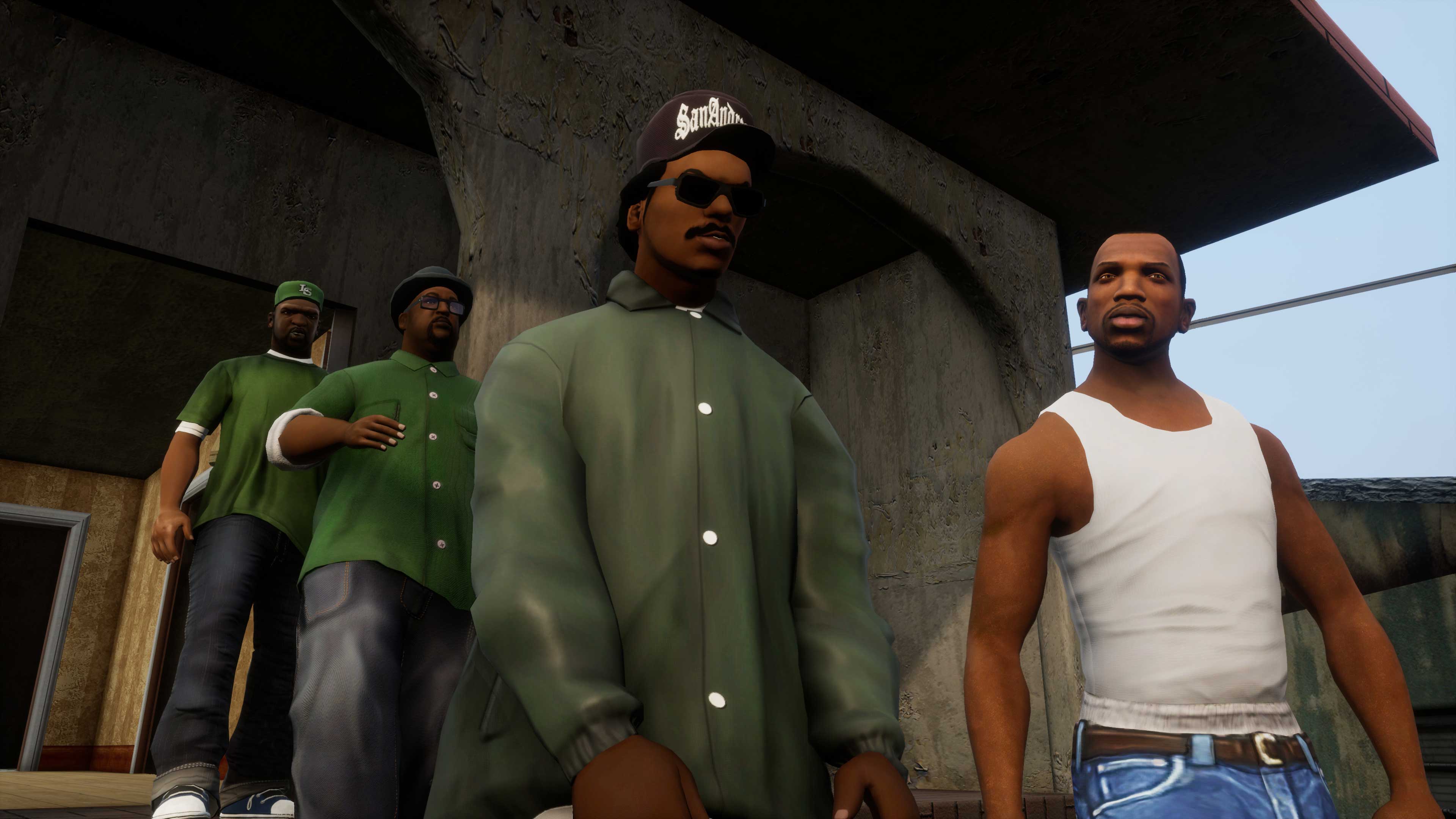 Three days after it pulled from sale on PC, Rockstar Games says players can once again buy the bundle on that platform. The publisher the remastered collection from the Rockstar Games Launcher’s store “to remove some data files that were unintentionally included in the new versions of these games.”

The publisher apologized for the inconvenience and said it would “improve and update overall performance as we move forward.” Many players have criticized the latest versions of GTA III, GTA: Vice City and GTA: San Andreas, and some have of various glitches and bugs. They’ve also voiced their displeasure on Metacritic, where they’ve been — the aggregate user score is currently below one out of 10 on every platform.

Soon after the trilogy was released last week, the Rockstar Games Launcher was taken offline for what the publisher says was maintenance reasons. That meant those who did buy the collection were unable to play its three games for over a day, while Grand Theft Auto Online and Red Dead Online were also out of commission until Rockstar restored service on Friday evening.