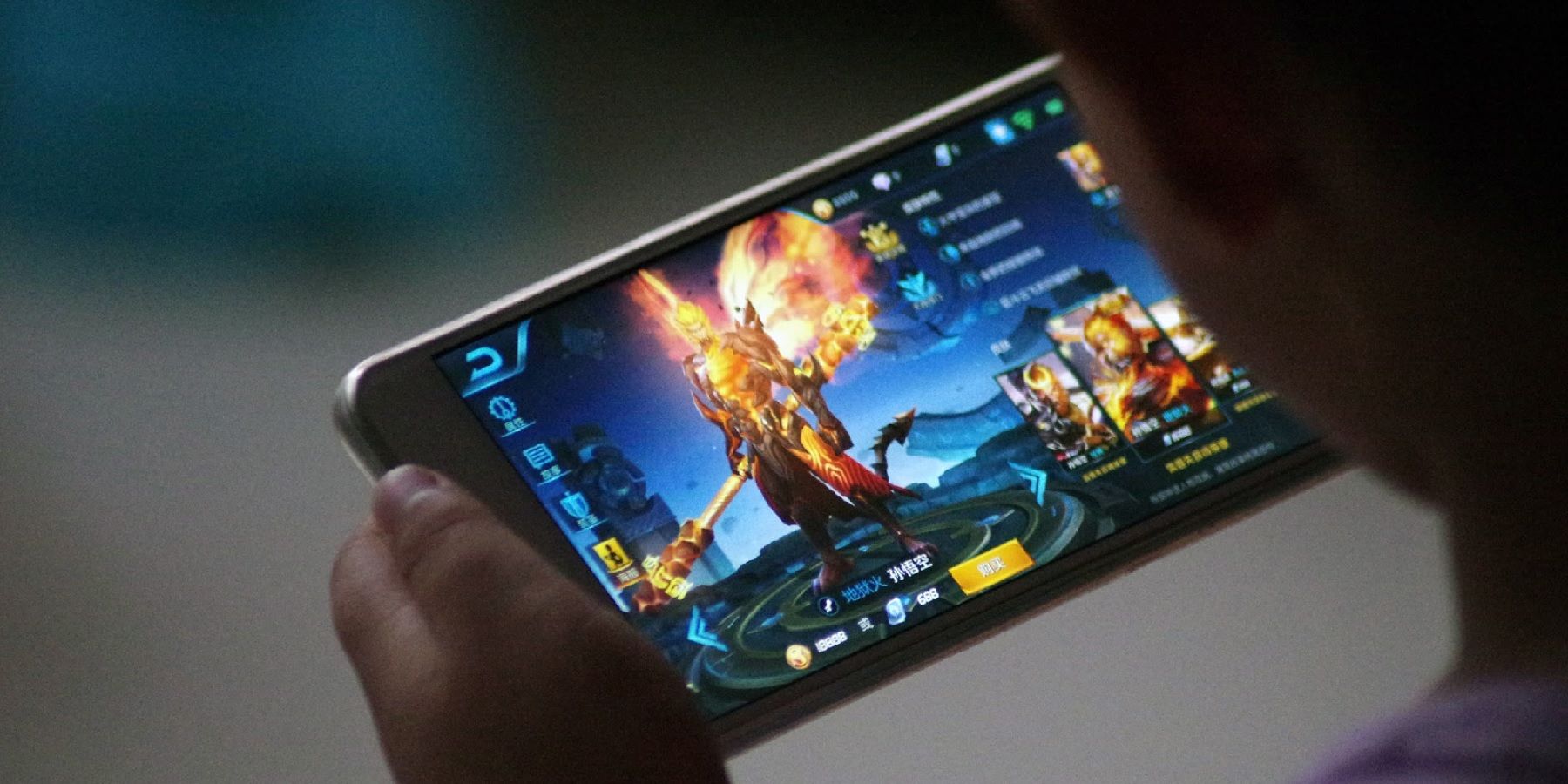 Online gaming can be an intimidating prospect for any person. With battle passes and loot box mechanics constantly looking to part players from their cash, alongside the rampant trolling that can still exist in game spaces despite companies like PlayStation attempting to tackle toxicity, there are plenty of legitimate reasons to stay clear of online gaming nowadays. For a parent whose child is into online games, especially mobile titles like Minecraft: Pocket Edition and Pokemon GO, there can be some fears about how these games will affect their child.

Surfshark, a company based in the Netherlands, has recently been looking into what causes parents the most concern when their child is gaming online, analyzing data from multiple surveys alongside its own studies. According to a survey by Internet Matters, one in two parents are primarily concerned with the safety of their children’s data online. Some of the most popular games for children aged 6-10 in the UK — such as Pokemon GO, Candy Crush, and Call of Duty: Mobile — collect players’ data, even though some claim that the information gathered is safe. These games were found to be some of the most privacy-invading mobile titles currently available on app stores.

Alongside the collection of data, parents were also worried about the use of microtransactions in mobile games, with one in four concerned that their child would unknowingly spend large amounts of money on a game. Minecraft: Pocket Edition is the most popular mobile game with the age group Surfshark looked at, and it is known to have microtransactions that let players can buy emotes, skins, and more. Other titles like Angry Birds and Call of Duty: Mobile also include in-game purchases, with parents specifically being concerned about the latter due to limited-time purchases featured in the app, which entice users to buy items out of fear of missing out.

Some may wonder why children aged 6-10 would be playing Call of Duty: Mobile when the game has an age rating of M for mature. Usually, ratings by organizations like the ESRB show audiences what a game will contain to help those who are under the recommended age or their caregivers make informed decisions about purchases. However, considering that Call of Duty: Mobile is free on both Google Play and the App Store, a child isn’t necessarily prevented from playing it despite the age rating.

In order to combat these fears, parents are advised to build a relationship of trust with their child so that they know what games they’re playing. There are also cybersecurity tools that can be used to prevent data from being taken wrongfully. Even with all these concerns, Surfshark’s studies aren’t designed to cause a negative reception of mobile games. With some great mobile titles available now, it is nearly impossible to prevent a child from gaming entirely. Instead, what Surfshark’s research shows is that there are ways to be aware and play more safely online.