Streamlabs drops ‘OBS’ from its app name after plagiarism complaints 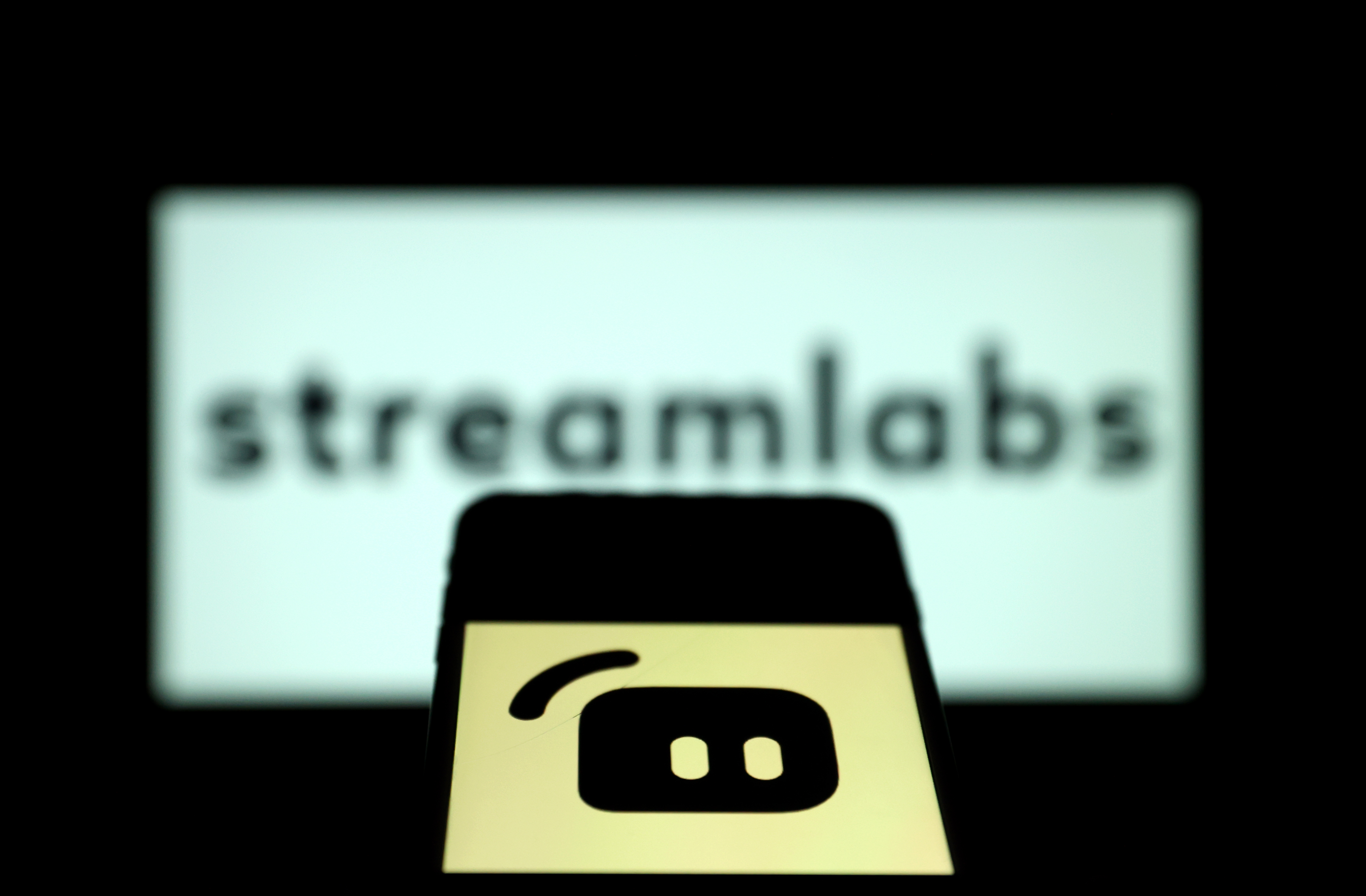 Following accusations of plagiarism and copycat naming schemes, Streamlabs has announced that it’s removing “OBS” from the name of its popular livestreaming app. At first glance, the move is a direct response to the developers behind Open Broadcasting Software (OBS), who claimed that Streamlabs used their naming scheme against their wishes. The fast response, though, is more directly tied to criticism from top streamers like Pokimane and Hasanabi, who threatened to stop using Streamlabs’s software if it didn’t address the copycat concerns.

Streamlab’s apology comes across as defensive, since it’s arguing that its software is also open source like OBS, one of the first tools built specifically for livestreamers. Streamlab’s app, which has been praised for being well-designed and feature-rich, is also based on a fork of OBS. Despite those shared beginnings, though, Streamlabs has always been a separate project. It also offers premium services on top of its free core app, so you could argue that Streamlabs was partially fueling its business based on OBS’s popularity.