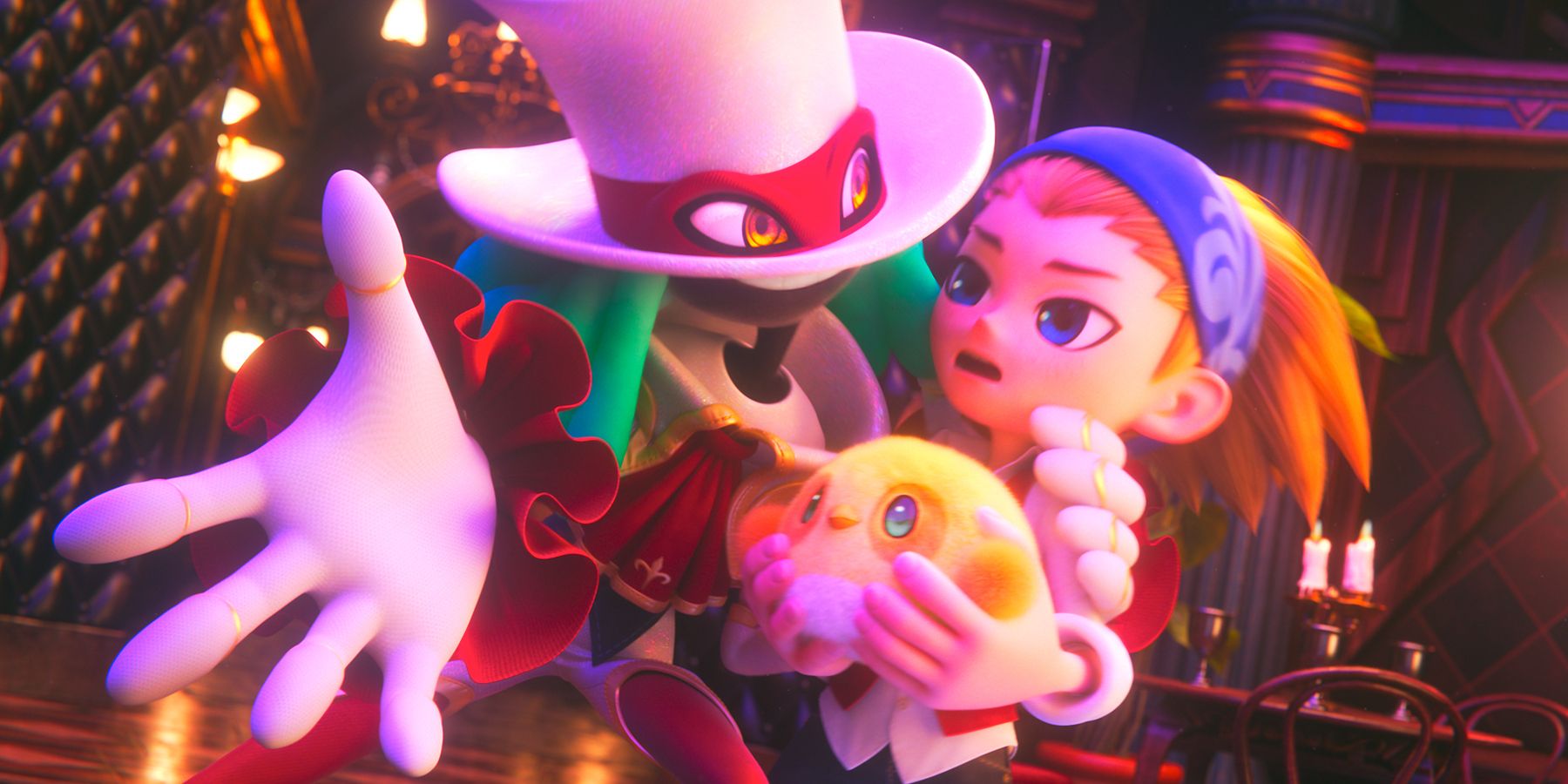 Square Enix claims that it is confident that Balan Wonderworld is a quality product, even after it’s been critically panned across the board.

Originally billed as the grand return to form for Sonic the Hedgehog designer Yuji Naka, Balan Wonderworld launched in 2021 to a very critical audience, with the vast majority of reviewers and early adopters panning the game for its shortcomings and an apparent lack of gameplay depth. Shortly afterward, Naka proclaimed that he had sued the publisher, Square Enix, due to various disagreements about the game’s development.

When news of the legal dispute between Yuji Naka and Square Enix over Balan Wonderworld first broke, Square Enix failed to offer any further information on the matter. Now, however, the company finally acknowledged the lawsuit and offered a bit of insight as to what the higher-ups think about the game, and it doesn’t seem like it meshes all that well with the general community assessment.

Naka wasn’t shy about discussing the details of the rift between him and Square Enix, but the publisher is keeping a tight lid on its side of the issue. While the company acknowledged the existence of Naka’s lawsuit as part of its latest earnings briefing, the representative declined to offer any further commentary. It’s clear, however, that the fallout surrounding this particular release may lead to the creator of Balan Wonderworld possibly retiring from the gaming industry for good.

As part of that same Q&A, the Square Enix representative also took the opportunity to say that Balan Wonderworld “is a game that [they] recommend with confidence,” seemingly disregarding the almost unanimously negative reception that the game’s had since release. In fact, Balan has been widely panned as one of the worst games of 2021 according to Metacritic, and it doesn’t seem to have left a positive impression.

It’s worth pointing out that Yuji Naka criticized Square Enix over Balan Wonderworld, claiming that it was the publisher’s fault that the game launched in an apparently unfinished state. Further, Naka went so far as to say that Square Enix blocked him from publicly commenting on anything about the game, as well as removed him from the position of director on the basis of requesting more time to develop the game.

The same earnings report where the company proclaimed its confidence in Balan Wonderworld was used for Square Enix to double down on NFTs and NFT-related productions. With most of its western studios now sold off, the publisher seems to be pivoting hard towards blockchain technology over traditional game development, though with games such as Forspoken set to launch relatively soon, it’s unlikely that Square Enix would go all-in on NFTs just yet.