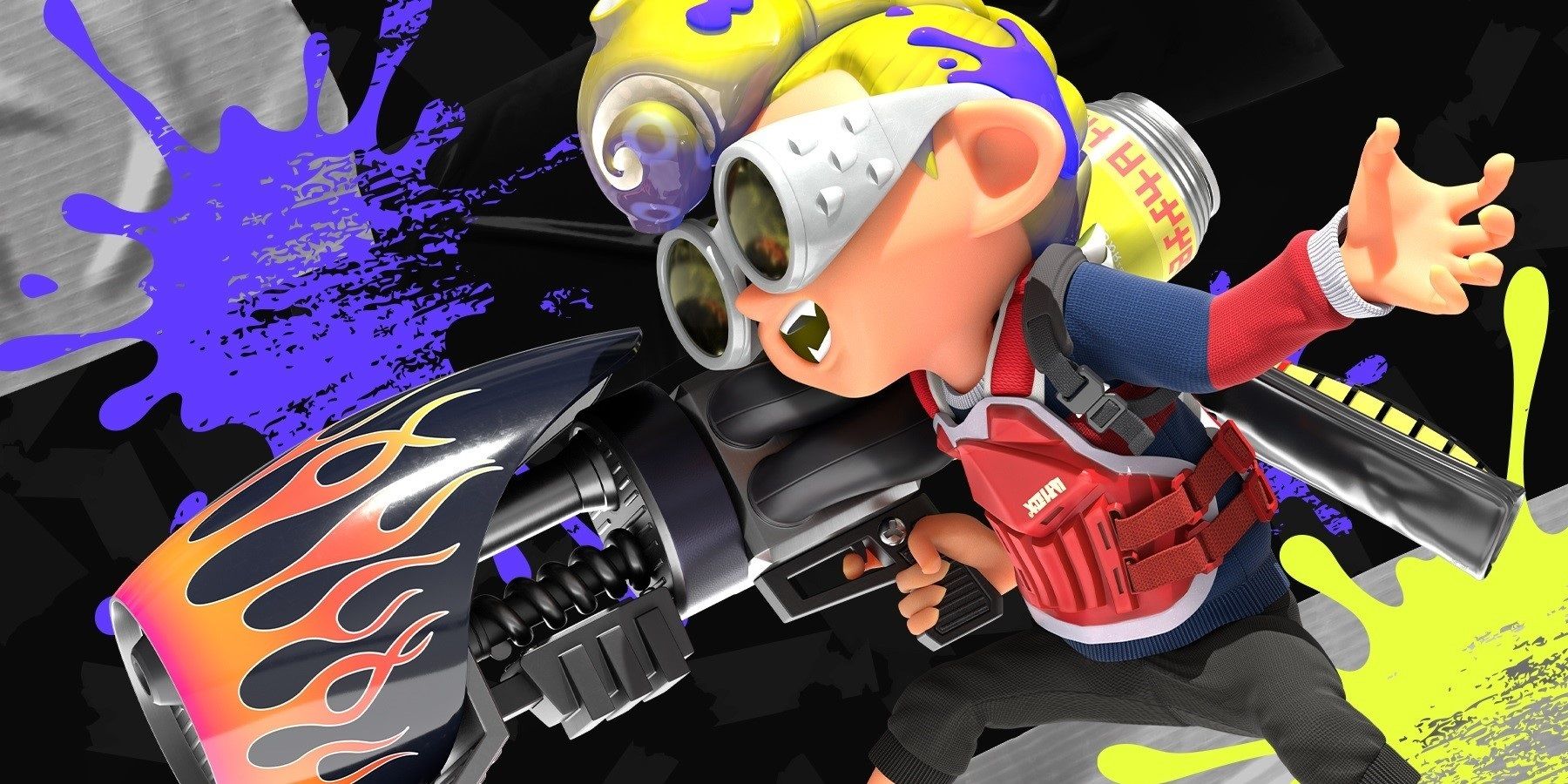 With the release of Splatoon 3 only a few months away, Nintendo provides more details about the game, revealing a brand-new multiplayer map.

Following the success of Splatoon 2 for Nintendo Switch, Splatoon 3 aims to be an expansive experience for fans of the colorful franchise. A few months ahead of release, Nintendo has decided to reveal one of the brand-new maps found in Splatoon 3.

Splatoon 3 is the second Nintendo Switch entry in the franchise, with the first game in the series being a Nintendo Wii U exclusive. The Splatoon series is known for innovative multiplayer combat where two teams of four players battle it out in an attempt to cover the map with as much ink as possible. Players have a variety of ink-filled weapons and gear at their disposal to take into single-player or multiplayer modes. The world of Splatoon is filled with many great tunes and locales as players battle in a very competitive online space.

A lot of new content awaits in Splatoon 3, including brand-new weapons and maps. Through the official Splatoon Twitter account, Nintendo revealed a new Splatoon 3 multiplayer map titled “Mincemeat Metalworks.” The Mincemeat Metalworks map is an industrial facility made from scrap metal with the purpose of making even more scrap metal. In fact, many huge blocks of scrap metal are sorted throughout the facility.

Mincemeat Metalworks joins a growing lineup of new Splatoon 3 content revealed by Nintendo this year. This past June, Nintendo unveiled the “Undertow Spillway” map set in an abandoned flood bypass. The map “lends itself to strategic and hard-fought skirmishes among Splatsville locals,” according to Nintendo. The varied terrain of Undertow Spillway provides a challenge to teams trying to gain the upper hand on one another in a competitive match.

The industrial undertone of Splatoon 3 maps is further cemented with Mincemeat Metalworks and Undertow Spillway. During multiplayer matches, the contrasting colors of ink add a level of vibrancy that Splatoon is well-known. From the original Splatoon to Splatoon 2: Octo Expansion, Nintendo has proven that the world of Splatoon is filled with mysteries to explore. Splatoon 3 should improve on the strengths of Splatoon 2 to deliver a worthwhile experience for series veterans and newcomers alike.