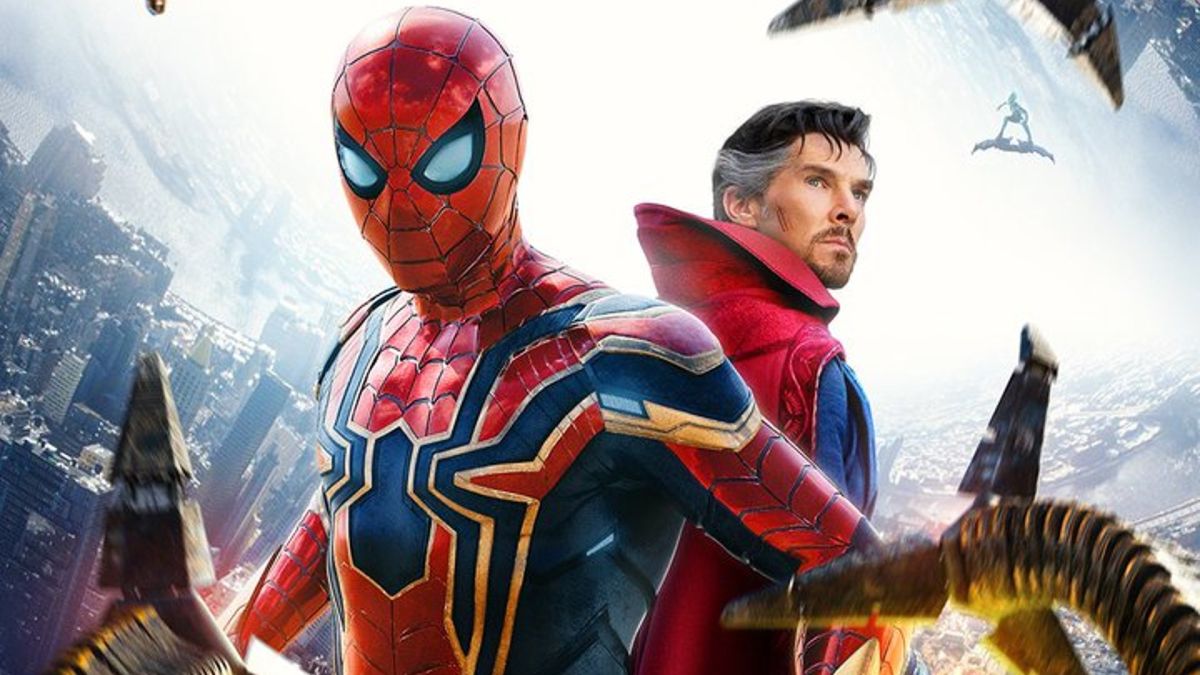 The new trailer for Spider-Man: No Way Home includes a pretty explicit reference to the death of Gwen Stacy – a tragic comic event that also occurs in 2014’s The Amazing Spider-Man 2, starring Andrew Garfield.

There, Emma Stone’s Stacy falls to her death during the sequel’s final act – despite Peter’s attempts to grab her.

In No Way Home, MJ (Zendaya) is seen falling off a structure and Tom Holland’s Spidey struggling to save her. The parallels to the wall-crawler’s darkest hour are clear – but fans think Andrew Garfield will save the day.

“Calling it now: Andrew will save her,” Destinyman50 said on Reddit, echoing the thoughts of many who believe that Andrew Garfield’s Spider-Man – while conspicuously absent from the second trailer – will undergo a redemption arc and learn from his biggest mistake.

Some fans go one further and believe that Marvel/Sony have edited the trailer just enough to hide the fact that it’s Andrew Garfield’s Spider-Man, not Tom Holland’s, that reaches out to grab MJ while she’s falling. Take a look for yourself and decide.

I think this is Andrew Garfield’s hand #SpiderManNoWayHomeThe suit is different than the previous clip where he was wearing the iron suit. pic.twitter.com/kwYbTlh0qZNovember 17, 2021

If you believe Garfield’s own words, he’s adamant he’s not even in the movie.

“I’m not in [Spider-Man: No Way Home],” Garfield said in an interview on The Today Show that aired pre-trailer release. “I love Spider-Man, I always have. I was so happy to have played the part. I’m so excited to see what they do with the third one.”

Not long to go until we find out either way. Spider-Man: No Way Home is swinging into cinemas on December 15 in the UK and December 17 in the US.

For more from the MCU, check out our complete guide to Marvel Phase 4 and all the new Marvel TV shows heading to Disney Plus.