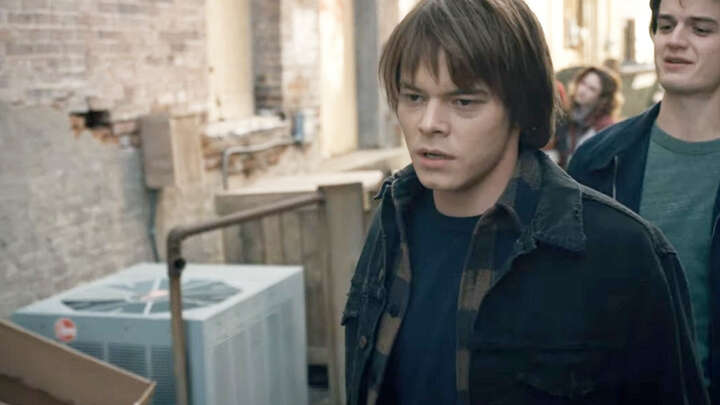 Period piece media isn’t always the easiest. There have been many bloopers in historical dramas throughout the century of cinema, but viewers are becoming wiser when pointing out things that shouldn’t be there.

With Netflix’s Stranger Things, even Winona Ryder helps out with script edits, but even she didn’t notice what a handful of HVAC technicians spotted while going back and watching Season 1.

Over on the HVAC subreddit, some keen-eye viewers spotted some AC units that originated in the 1990s. “For those who don’t know, this show takes place in the mid-1980s, and the AC in the background of this scene is from the late 90s to early 2000s,” the original poster, Chief_B33f, said.

“They are usually pretty good at making everything very accurate for the time. I like this show, pretty surprised at this mistake,” another member replied.

Going down the thread, there were actually a handful of anachronistic examples, such as a scene with Hopper and Joyce going by, what was supposed to be an old Eaton unit, but had the modern logo for the company stickered on.

Production companies hire people for consulting things like this, but it’s such a quick scene it’s easy to miss, much like the car seen during a Braveheart battle so it’s understandable that they not have had a specialist like that on set. Scrolling through the post though, there are a few technicians that would love to help next time for full screen authencity.