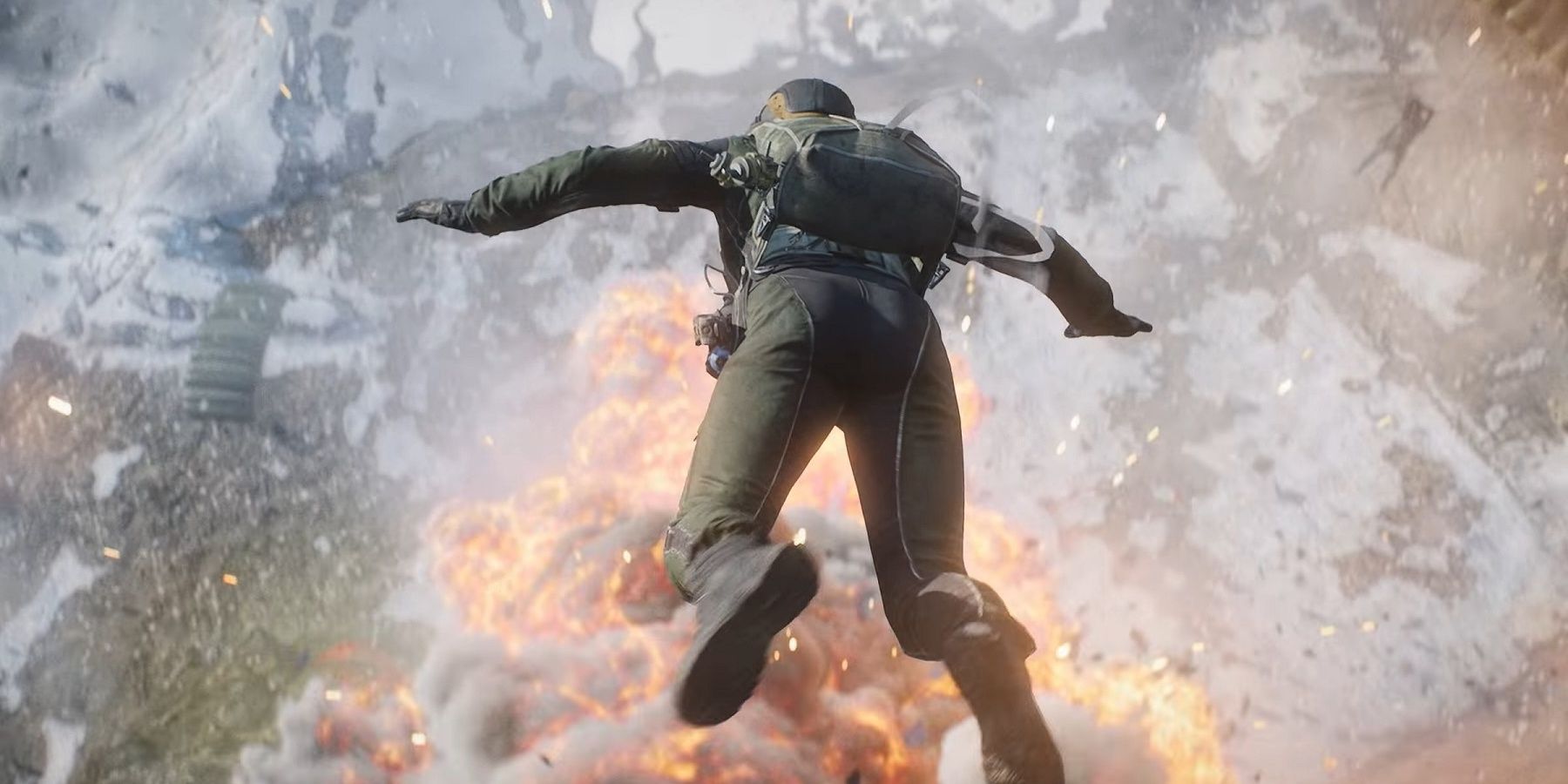 Battlefield 2042 early access launches to a mixed reception as fans list reasons why they think it may have started out as a battle royale game.

Battlefield 2042 does not officially release until November 19, but fans have been able to get their hands on the game via the early access offer. In addition to a trial period for EA Play subscribers, anyone who purchases the gold or ultimate edition can now start playing Battlefield 2042, while the rest of the audience has to wait until Friday.

This information comes from the Battlefield 2042 subReddit and user Neryuslu. They have compiled a list of reasons they believe Battlefield 2042 likely started out as battle royale game, and it was changed in the middle of the development cycle. Some of the main reasons listed include massive maps even for 128 players, not being able to create or switch squads, and the lack of a server browser.

Other players in the comment section have pointed out more gameplay elements that may also hint at this. One user named Sauvadurbuz indicated that one specialist has a gadget to change loadouts, just like in Warzone, while user Vinotauro mentions that it is strange that the entire lobby disbands after every game. Despite these arguments, some fans are not fully convinced.

While a lot of the points raised are a cause for concern, they don’t necessarily mean that Battlefield 2042 started out as a battle royale game. Some of these issues can be attributed to a lack of development time. Battlefield 2042 was originally supposed to launch on October 22, but it was delayed to November 19 primarily due to the ongoing global pandemic. So it may have needed even more time, and fans continue to argue that it should have been delayed to next year.

It is possible that some of these missing features will be added post-launch, but the idea that Battlefield 2042 originally started out as a battle royale game also cannot be fully ignored. Regardless, it seems like opinions on Battlefield 2042 have been mixed, and fans can hope that their complaints are solved as soon as possible.

MORE: What to Know Before You Buy Battlefield 2042

Deathloop is Coming to the Epic Games Store

Two months after being released on PlayStation 5 and PC via Steam, the sci-fi first-person shooter Deathloop is coming to the Epic Games store.