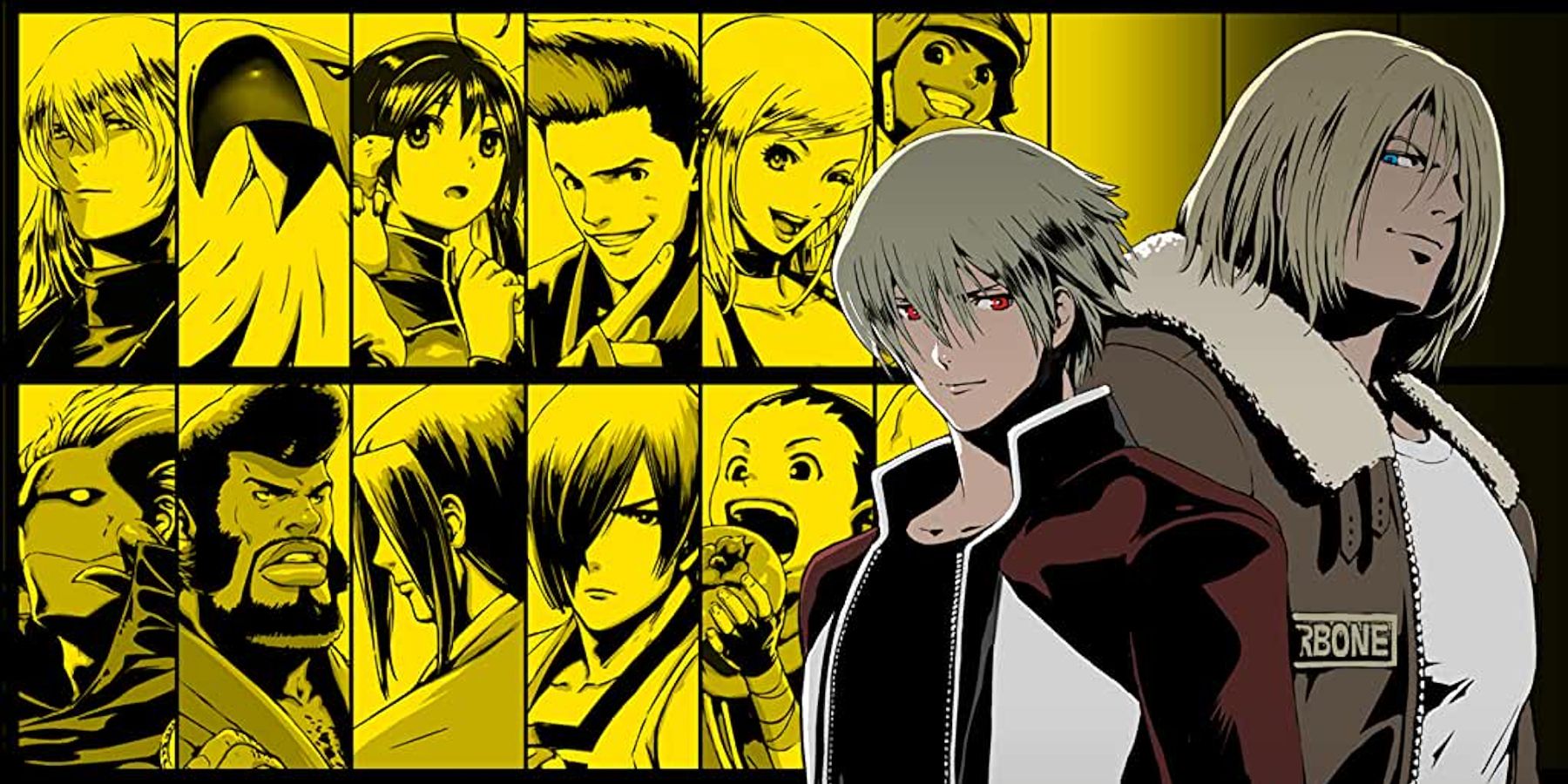 Terry Bogard, Andy Bogard, and Joe Higashi are the three names that started what would become one of the biggest fighting game franchises of the 1990s. Fatal Fury, developed for the Neo Geo in 1991, would lead to 10 different sequels and spin-offs in less than a decade, ending with Garou: Mark of the Wolves‘ release in 1999. Fatal Fury then faded away as SNK dwindled and focused on King of Fighters and sharing Fatal Fury characters with other games. The wait is over, though, as SNK has announced Fatal Fury is coming back.

King of Fighters XV‘s tournament finals was featured as part of EVO 2022’s Sunday events and SNK decided it was a great opportunity to announce what it’s working on next. A trailer, nothing more than a teaser, confirmed that a new Fatal Fury/Garou game has been green-lit. Very little information was shared beyond that, and it was made very clear that the new Fatal Fury game is early in development. Fatal Fury fans will have to remain patient, as they have for 20 years.

The teaser image found in the Fatal Fury teaser trailer does offer a clue of what fans can expect, though. A figure is featured prominently that should be recognizable, not to those who played the original Fatal Fury but to those who played the latest. The protagonist of Garou: Mark of the Wolves and what appears to be the protagonist of SNK’s new game is Rock Howard. That’s Rock Howard, Geese Howard’s biological son and Terry Bogard’s chosen son.

Two other figures can also be seen in the teaser image, though their identities are enshrouded in shadow. The first, to the right of the image, appears to have long hair, slacks, and a knee-length jacket. Behind them, leaning against a dumpster, there’s someone with a bandana and what looks like a staff. Early guesses are that these figures are Kain R. Heinlein and Billy Kane. The former is Garou: Mark of the Wolves‘ villain, and the latter is an ex-villain and anti-hero.

What the inclusion of the two characters, Kain and Billy, could imply is that the new Fatal Fury game is a proper sequel and a continuation of the known Fatal Fury timeline. In Garou: Mark of the Wolves, Rock became the series’ main protagonist. Maintaining that would be an interesting creative decision, given Terry Bogard’s popularity, but it also makes the project much more intriguing to fans.

Clearly, much remains to be revealed about the new Fatal Fury. It may be years yet before the game gets fully unveiled. Still, it’s very exciting that such an iconic fighting game franchise is being resurrected after over 20 years on ice.

Fatal Fury is currently in development.

MORE: 10 Most Underrated Fighting Games Of All Time