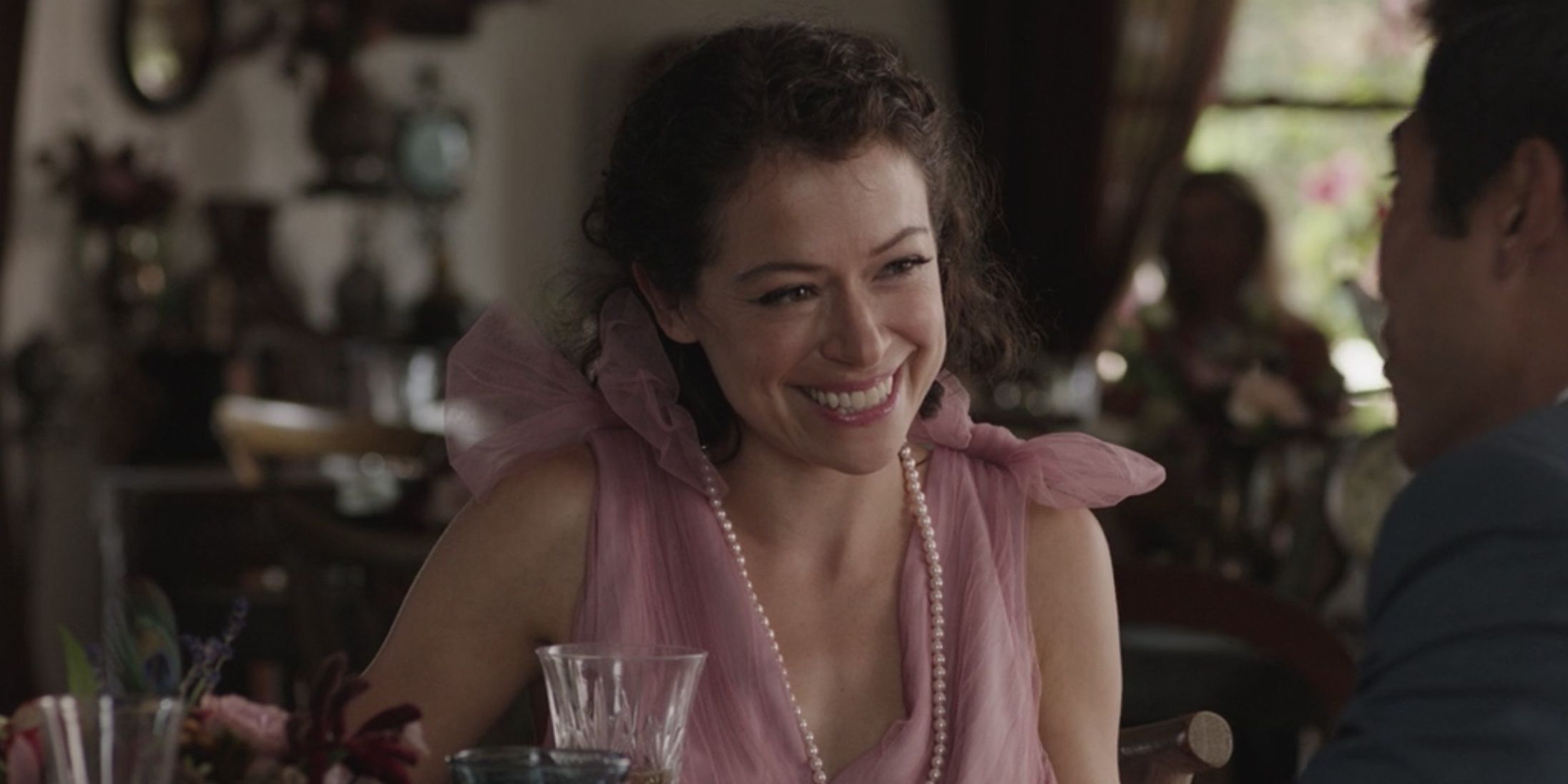 She-Hulk embraced her other half this week, changing the episode’s title card to “Just Jen: Attorney at Law” and did her best to avoid Hulking-out at her old friend’s wedding. Episode 6 was packed with mundane challenges for Jen, but also included plenty of other MCU references along the way.

It’s clear that something big is coming in the final few episodes of the season, and the troublemakers who want She-Hulk dead are going to pose a bigger threat in the near future. For now, here’s every Easter egg from She-Hulk episode 6.

Fans met the MCU’s version of Mr. Immortal this week, introducing him as a self-centered individual with a knack for faking his own death to escape his many marriages. The comic book version of this character was much different, and frequently found himself in distress after waking up from death.

In fact, the Craig Hollis from Marvel comics suffered from depression because he had to live on while his loved ones died, and he had a much greater appreciation for life and human connection. He was also part of a superhero team, and was always willing to put himself in danger to preserve the lives of others. She-Hulk’s Mr. Immortal is a far cry from his comic book counterpart, and lacks the drive to put his talents to good use.

Mr. Immortal briefly mentions having a stash of wealth left to him by his first wife, Baroness Cromwell, which might be a reference to Baroness Blood from the comics. Baroness Blood’s real name is Lily Cromwell, and she joined a group known as the Legion of the Unliving, which was led by Dracula.

The other bridesmaids confirmed the existence of the Twilight Saga in the MCU in episode 6, asking the bride if she was on Team Edward or Team Jacob. Lulu is fed up with this age-old debate, and even mentioned dating both of the actors in the past.

Whether the characters were still played by Robert Pattinson and Taylor Lautner was unclear, but the infamous vampire/werewolf/human love triangle still exists in the Marvel universe.

The bridal party also confirmed the existence of Mario Kart in the MCU this week, and apparently the groomsmen were so caught up in playing the popular game, they wrinkled their outfits for the wedding.

Intelligencia was presented as a website for men to bash on women in She-Hulk this week, but the name was actually used by a group of super villains who would meet up to discuss their evil plans in the comics. Evidently, She-Hulk’s Intelligencia still functions as a platform for bad guys to communicate in the MCU, and episode 6 closes with a scene that shows scientists creating something in a lab, which will surely be used to try and kill She-Hulk.

Titania made good on her promise from episode 5, where she told Jen their fight wasn’t over. She snaked her way into Lulu’s wedding just to start conflict with Jen and duke it out in a more traditional MCU manner. Although the two exchanged blows the way heroes and villains normally do, their fight wasn’t exactly what fans had in mind.

The entire scene was a little awkward, starting with Jen forgetting how to Hulk-out and ending with Titania running away in embarrassment when she ruined her veneers. Fear of being shamed online definitely made sense for the version of Titania created for the show, but Jen defeated her almost too easily. There’s still a chance Titania will try to one-up Jen in the future, but She-Hulk will certainly have bigger problems dealing with Intelligencia in the future.

Jen was supposed to walk down the aisle this week with a mystery man named Johnathan, who turned out not to be a man at all. She-Hulk’s Johnathan is actually an old Chihuahua, which could be a comedic callback to the comic book character Jonathan the Unstoppable. Jonathan the Unstoppable was rescued from a lab where he was being experimented on, and was often mistaken for a dangerous dog, rather than a wolverine.

The end credits featured a drawing of She-Hulk in court, where she presented a mug with an Avongers label printed on the front. This was a humorous callback to the knockoff merchandise being sold secretly in a boba shop during episode 5, where Nikki and Pug bought Avongers t-shirts.

The credits also included a drawing of Jen sitting at her desk for work, and a file can be seen among all her other paperwork. In the bottom right-hand corner is the infamous S.H.I.E.L.D. logo, implying that perhaps She-Hulk has worked a few cases to sort out the mess that S.H.I.E.L.D. and Hydra left behind.

New episodes of She-Hulk are released every Thursday on Disney Plus.