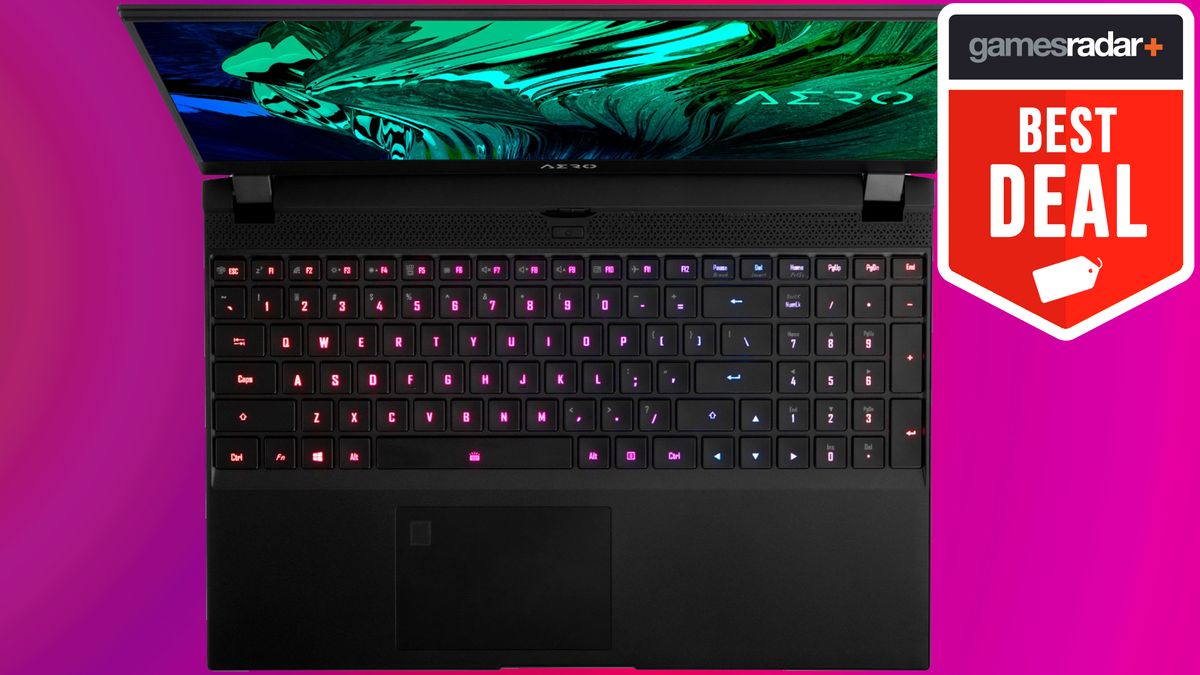 The early Black Friday gaming laptop deals are in full effect at Best Buy right now, where you can currently save up to $650 on some of the best gaming laptops that money can buy. These RTX 30-series should cater to most budgets, from the more modest to the enthusiast level.

The largest discount of these early Black Friday gaming laptop deals is reserved for the Gigabyte Creator OLED creator laptop, which is selling for only $1,249.99 (reduced from $1,900) – for a total of $650 off.

While it’s not uncommon for RTX 3060 laptop deals to sell for around the $1,250 mark, we very rarely see 4K displays and 1TB NVMe SSDs in machines for this price range, so if you’re interested in really pushing that GPU to its limits, as well as getting a stellar panel, period, this is one of the better times to do so.

On the cheaper end of things, however, the Gigabyte G5 (complete with an RTX 3050 and 16GB RAM) is retailing right now for just $849.99 (down from $1,150). It offers exceptional value for money where RTX 3050 laptop deals are concerned, given you’re getting not only a 512GB SSD but also double the memory that we normally see in entry-level gaming laptops for around $800 – $900.

Another highlight is the Asus Tuf Gaming laptop, which despite running 8GB RAM, features the upgraded RTX 3050 Ti and a 512GB SSD, too, for only $799.99 (down from $1,000). That makes it one of the more aggressively priced machines we’ve come across in some time.

Our price comparison technology does the legwork to bring you some of the best deals on some of our favorite gaming laptops this side of Black Friday.

Round up of today’s best deals