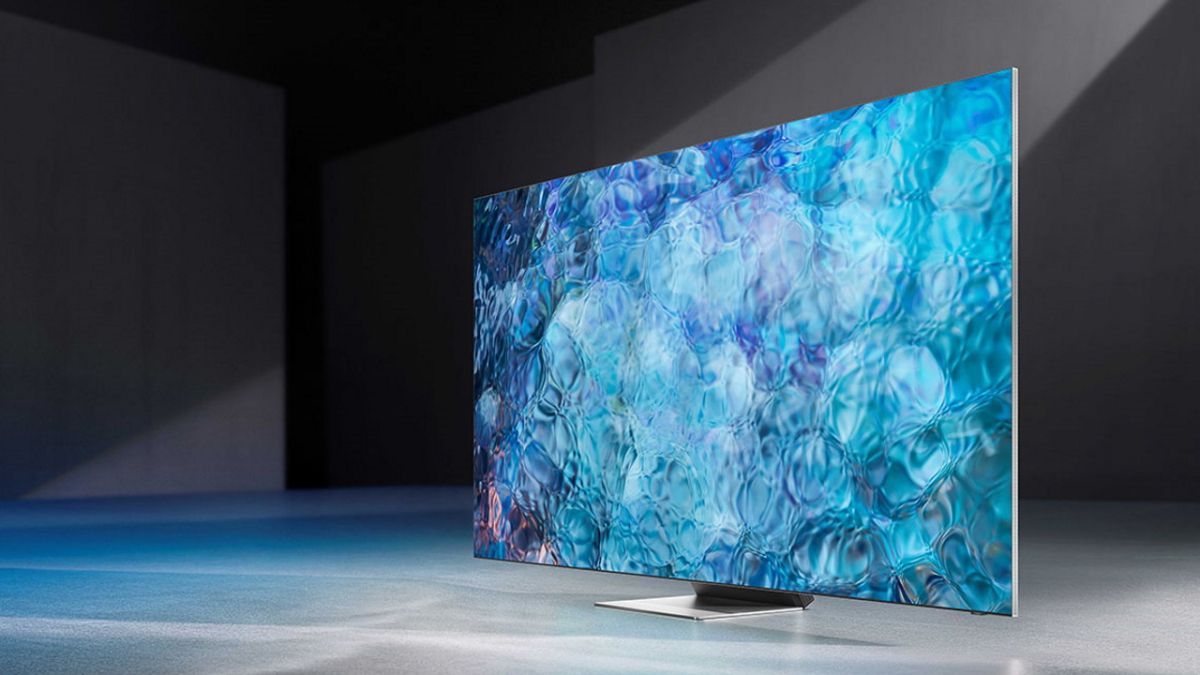 Getting ahead of next week’s big day of price cuts, Samsung is currently offering some excellent deals that can see you bag your TV before the likes of the Black Friday PS5 and Xbox Series X TV deals and Black Friday QLED TV deals, and of course the brand’s very own Black Friday Samsung TV deals.

While these deals span the entirety of Samsung’s ranges and models, there are some particularly great deals if you’ve been looking for one of the best TVs for PS5 or Xbox Series X, one of the best gaming TVs outright, or just one of the best QLED TVs – if this is you, we’ve highlighted a bunch below for your peepers to peruse.

There’s nothing quite like getting a premium TV to future-proof yourself and there’s one particular TV at Samsung today that we think stands out in that regard. The flagship Samsung 8K QN900A in its 65-inch form is all the future-proofing, and currently excellent, tech in a TV that you’ll likely ever need for many years and you can save an enormous $1,700 with its price slashed from $5,000 to $3,299.99. This really is an exceptional deal right now. It ticks all the boxes for anyone looking for a top 4K TV and takes it to another level at the same time. This is absolutely one of the best Black Friday 8K TV deals we’ve seen so far this year.

However, if you’re looking for sheer bang-to-buck, dollar-to-inch, and dollar-to-quality value then something like the Samsung Q60A from this year will be right up your street, and will still get you a great TV with a great discount. This 55-inch panel has received a $150 discount today bringing its asking price down to $699.99 (down from $850) right now.

There’s plenty in between these opposite ends of the spectrum, too, with another highlight being the flagship 4K NeoQLED TV, the QN90A, which you can save $900 on in its 65-inch size right now – as it can be yours for just $1,699.99.

While the likes of Best Buy have been known to guarantee some of early Black Friday TV deals and prices, it’s worth pointing out that Samsung isn’t offering the same kind of security. These could well be the Samsung TV deals and prices that will run until the end of the year, but there is always a chance that they could go lower.

But if your priority is getting a great price, and ensuring you don’t have to fight your way through real or virtual queues to get stock, then you can be confident of the value offered in these deals.

If you’re looking at those more premium screens this winter, and want to broaden your options while also keeping your eye in for the going rates then check out the prices below which span a bunch more models of QLED and OLED televisions.