‘Saints Row’ reboot gets pushed back to August 2022 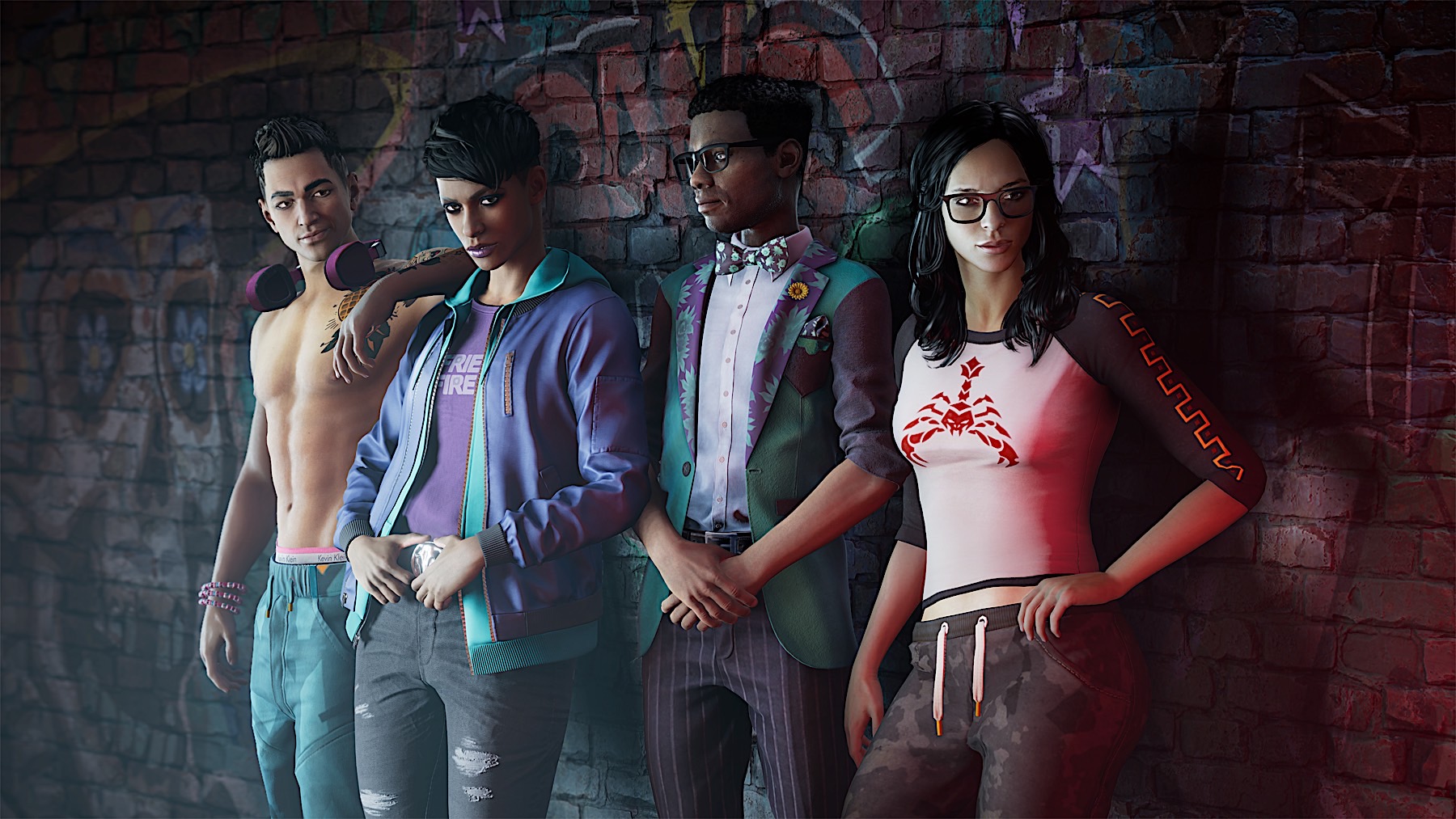 Saints Row, the reboot of the open-world shooter with an emphasis on gonzo fun and campy excess, has been delayed. Volition’s chief creative officer, Jim Boone, has announced that the title will now land on August 23rd, 2022, back from the original launch date of February 25th.

In a statement, Boone reiterated that the title wasn’t undergoing any wholesale changes and that the team had adapted well to the adversities imposed by the COVID-19 pandemic. But that the original deadline did not offer the team enough time to “do our vision justice,” especially given the “size and scope” of the new game.

Boone added that the extra time will be spent ensuring that the game gets further “fine tuning,” with an emphasis on improving the title’s “overall quality and polish.” He closed the statement by saying that the finished product will have “been worth the wait,” especially given how much is riding on the launch.

Saints Row (2022) is a clean-sheet reboot of the series, which had lain dormant since 2015’s Gat out of Hell (we’re still not counting Agents of Mayhem). Earlier this year, Volition’s developers said that while there was a degree of affection for the series, narratively it had run its course — especially since the last title was a rock musical-themed journey into hell.

Consequently the new title is set in the Four Corners region of the US, with the player character flanked by a trio of new associates. And whereas the previous series spun out into parodying whatever genre was en vogue at the time, this new title is focused more explicitly on the material concerns of its crew. Except, you know, it’s a Saints Row game, so put your tongue in your cheek while you’re doing all of this.