Saints Row delayed, could arrive as late as 2023 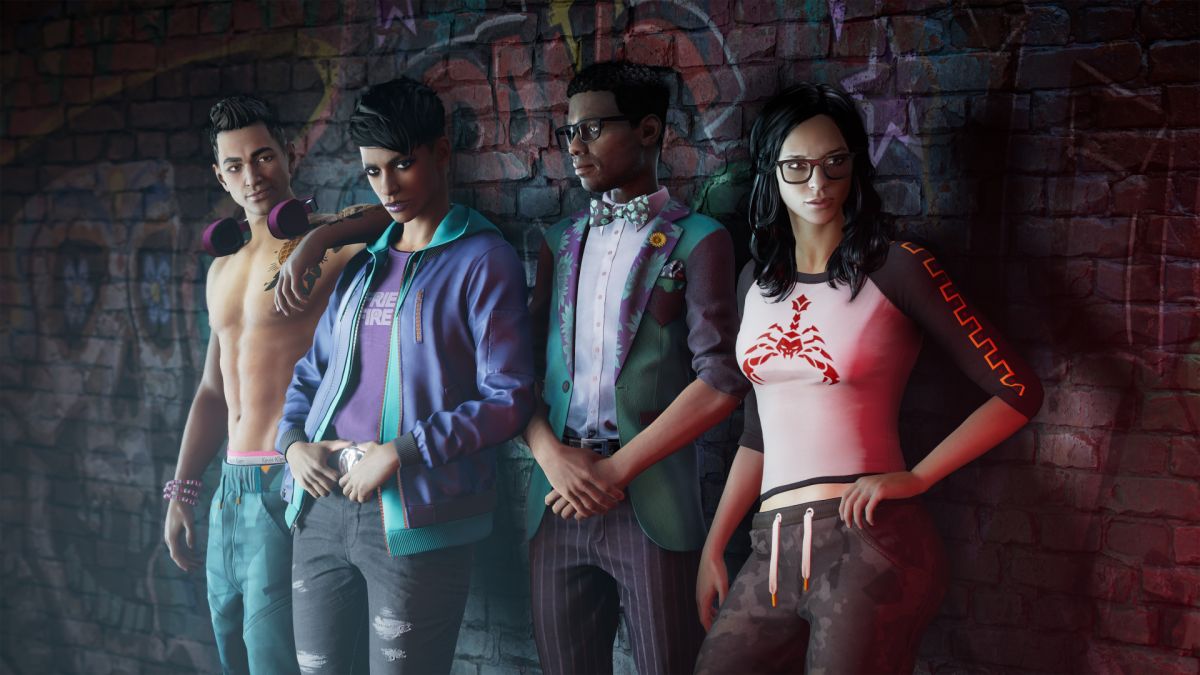 The Saints Row reboot has been delayed from its February 2022 release date, parent company Embracer Group announced in a financial report today. Embracer is a large holding company with Koch Media as a subsidiary; Saints Row publisher Deep Silver is a division of Koch.

The new launch window is pretty vague: It’ll happen during the financial year “22 / 23” which means any time between the end of March 2022, and the beginning of April 2023. In other words, it’s unclear how dramatic the delay will be—it could be a matter of months or a whole year.

No specific reason was given, aside from a vague reference to quality assurance. “In order to put the product quality first and optimize the outcome for all parties – gamers, employees, shareholders – we have decided to postpone a number of releases from FY 21/22 to FY 22/23,” the document says. “This includes Saints Row and another unannounced but earlier expected AAA title in the fourth quarter.”

The report also reveals that Embracer Group’s subsidiaries—ranging Koch Media, THQ Nordic and more—will release 25 “AAA” games before March 2026, including Saints Row. In May 2020 Embracer had 118 games in total under development (not just “AAA” games), and these are likely to include Gearbox games, that new TimeSplitters game, and possibly Dead Island 2, if it ever releases at all.