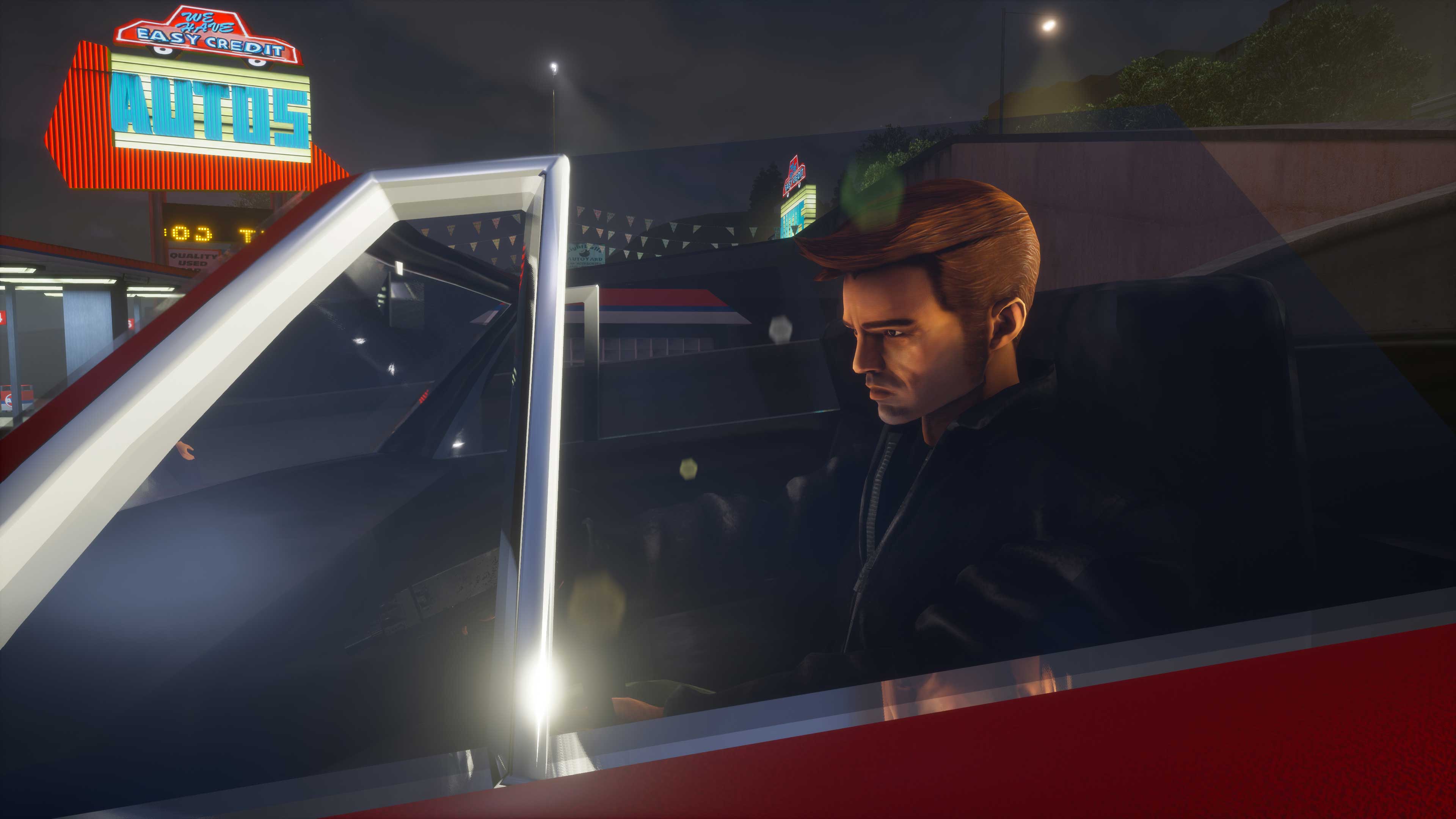 The PC version of Grand Theft Auto: The Trilogy — The Definitive Edition seems to have some serious issues at the minute. The bundle — a remastered collection of GTA III, GTA: Vice City and GTA: San Andreas — arrived on Thursday. However, at the time of writing, the Rockstar Games website says “this title is currently unavailable in your country or region.” Console players can still buy it on the Xbox, PlayStation and Switch digital stores.

According to Kotaku, those who bought the title on PC before it disappeared are unable to play it at the minute. Rockstar removed the older versions of the three games from PC storefronts before the collection arrived.

Adding to the publisher’s woes, the Rockstar Launcher has been out of commission for around 24 hours “for maintenance” — not a great look when Rockstar just released a new collection of some of its most notable games. That means Rockstar’s PC games like Grand Theft Auto Online and Red Dead Online are unavailable. The store, cloud services, downloads and authentication systems are also down.

“We thank you for your patience and understanding as we continue to work on restoring services for the Rockstar Games Launcher and supported titles,” Rockstar wrote on Twitter early Friday morning. Engadget has contacted Rockstar Games for comment.

Some fans have expressed disappointment at the quality of remasters, with screenshots of glitches and videos of bugs popping up. One player posted a video of a rainstorm in San Andreas that made it difficult to see anything around CJ.

“The Rockstar Games Launcher is now back online. However, Grand Theft Auto: The Trilogy – The Definitive Edition will remain unavailable to play or purchase as we work to remove some data files that were unintentionally included in the new versions of these games. We sincerely apologize for the inconvenience and we hope to have the correct versions of the games up and running for everyone as soon as possible.”