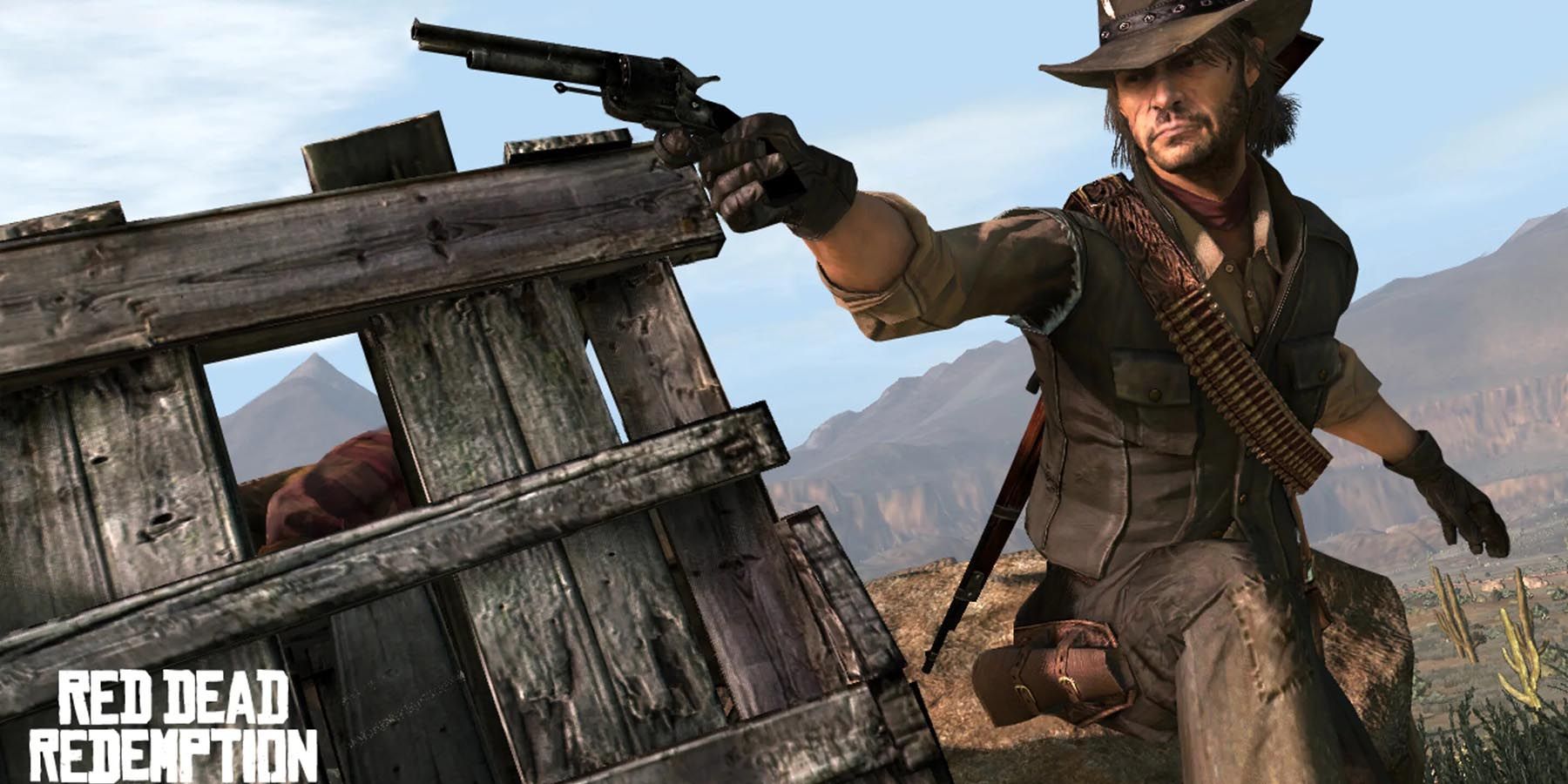 Without a doubt, Red Dead Redemption 2 is one of Rockstar’s most popular and successful games to date. It’s one of the highest reviewed games in recent years and has been a monumental addition to Game Pass, PS Plus Extra, and more in that same time span. Part of the reason it works so well is because of how emotionally charged it is and how much it connects with the original Red Dead.

Both games are great, but each are great for different reasons. Redditor TXNOGG, knowing this, asked the community what it thinks the first game did better than the sequel. It seems, in a short time, many Red Dead Redemption 2 fans had something to say.

Some of the answers aren’t so surprising, with many praising Red Dead Redemption’s Undead Nightmare DLC. It was incredibly popular at launch, but for one reason or another, Rockstar doesn’t seem keen on making an Undead Nightmare 2 for RDR2. Some of the answers came down to small details or mechanics, like the ability to wear ponchos, radiant-style missions that made RDR1 feel alive such as bounties, nightwatch, cattle herding, and horse breaking, and combat executions.

Others would toss on a few other key details, like ambient music, Liar’s Dice, how John acts when he’s drunk, going to Mexico in Red Dead, and much, much more. Some also shared how they understood what features like a fame meter weren’t in Red Dead Redemption 2, due to its particular story, and how the specific western vibe to each game impacted some of its most beloved moments.

Either way, the Reddit thread is filled with insightful comments about Red Dead Redemption 1 features missing from Red Dead Redemption 2. If Rockstar Games ever proceeds with a proper threequel in Red Dead Redemption 3, which it should whenever Grand Theft Auto 6 fully releases, then perhaps the company could look at some of these beloved features and toss them in with the new ones too.

There are also constant rumors about a Red Dead Redemption 1 remaster or remake, although none have ever proven themselves to be true. Still, if Red Dead Redemption 1 was remade with the sheer attention to detail that Red Dead Redemption 2 features, alongside all of these wonderful gameplay elements, it seems clear that an RDR1 Remake could be yet another runaway success for Rockstar. Of course, whether that happens or not is up in the air.

Red Dead Redemption 2 is available now for PC, PS4, Stadia, and Xbox One.