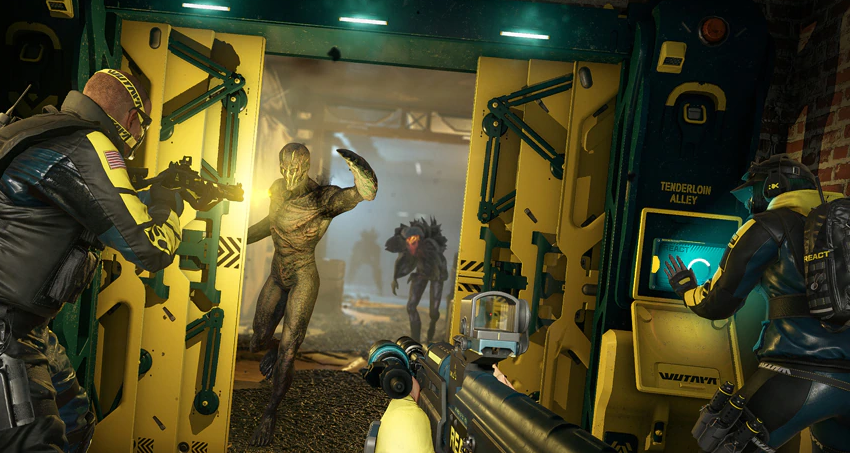 Ubisoft that it was delaying Tom Clancy’s Rainbow Six Extraction from its planned September 16th release date to sometime in January. The publisher has now the timeframe: the will arrive on January 20th.

What’s more, Ubisoft has reduced the price of the base game to $40 and the deluxe edition to $50. In addition, the publisher is including two Buddy Pass tokens with every copy. You’ll be able to invite two friends to play with you for a 14-day trial period, though those who use a Buddy Pass won’t have access to Assignments, the ranked Maelstrom Protocol mode or the in-game store.

The game will have cross-play, cross-progression and cross-save support, so players can team up with friends across Xbox One, Xbox Series X|S, PS4, PS5, Amazon Luna, Google Stadia, PC and Ubisoft+. The will work across all platforms.

Rainbow Six Extraction, which  before the COVID-19 pandemic took hold, is based on a Rainbow Six Siege mode called Outbreak. Teams will take on waves of aliens that have invaded Earth, and players will be able to take on the guises of some Siege operators.