Pokémon GO Regional Exclusive is Only Available to Catch in Hawaii 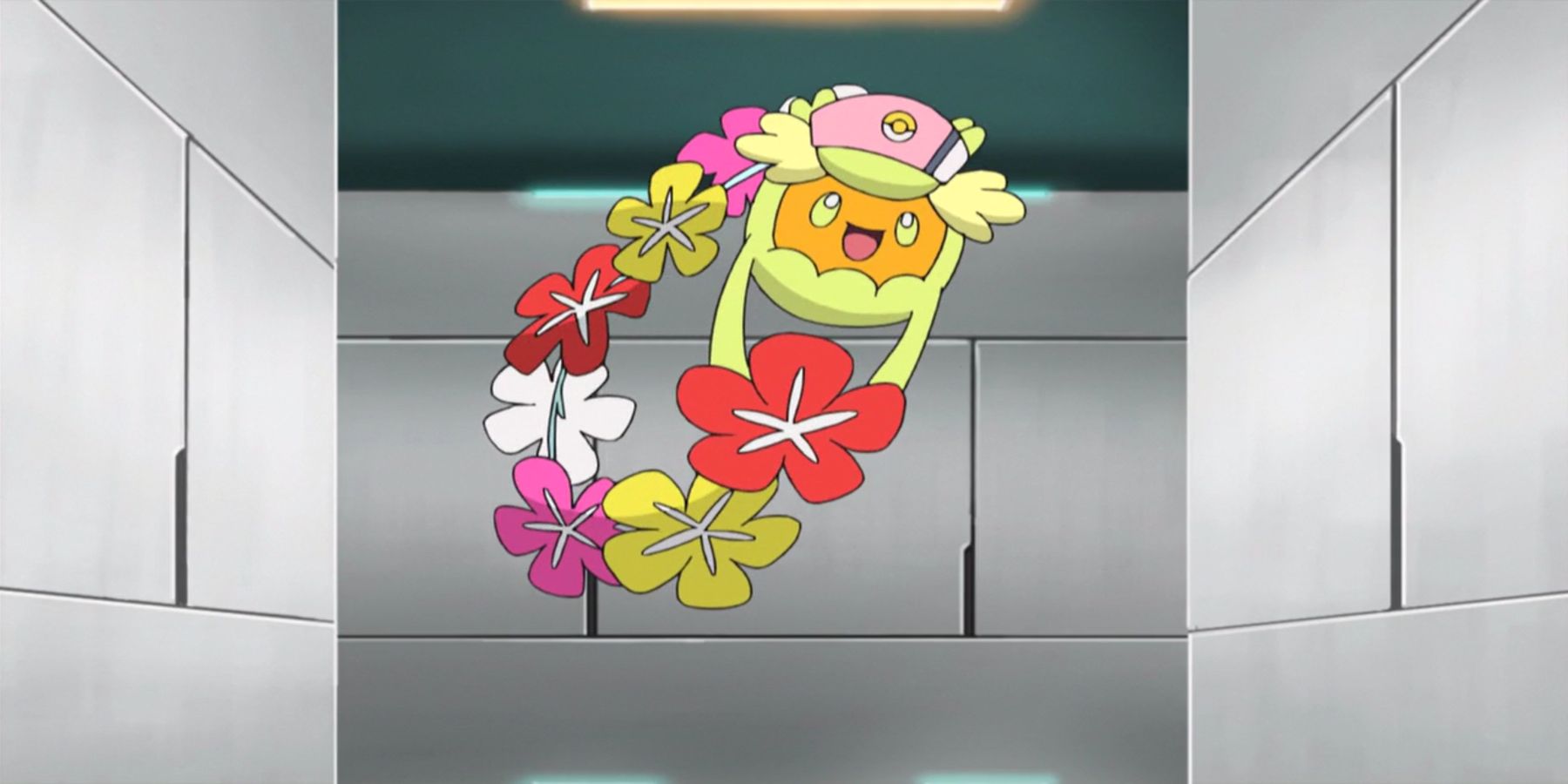 Welcoming players to the tropical Season of Alola, developer Niantic has confirmed several Pokemon appearing in this newest update of Pokemon Go. Among the Pokemon in the Alola region, Comfey is the only Pokemon exclusive to Hawaii.

Amidst the brand-new season of Pokemon Go, which launched at the start of March, comes a new group of Pokemon to catch in the wild, during raids, or as reward encounters for completing Field Research Tasks. With Pokemon like Rowlet, Litten, and Popplio available in the wild, trainers must know that the fairy-type Pokemon Comfey will be region-locked to Hawaii.

RELATED: All the New Pokemon Go Content Confirmed for 2022 So Far

Pokemon Go regional exclusives, tie certain Pokemon to different areas across the globe. Like other region-locked Pokemon, there may be a change in the future when it comes to catching Comfey. For now, though, the only way to get this Pokemon is to take a trip to Hawaii or meet up with someone who was recently there this month to trade for Comfey. Considering Comfey was just released, it may be a while before ambitious trainers get to capture it and complete their Pokedex for the Alola Region.

Besides Comfey, many creatures from Pokemon Sun and Pokemon Moon will appear throughout the region in Pokemon Go, as many are making their debuts this season. Among these arrivals are Dartrix, Torracat, Primarina, Toucannon, and Hakamo-o, with more appearing as the season progresses. This season highlights special events such as the Festival of Colors 2022 Global Event, which occurred on March 15 for trainers and allowed them to enjoy a diverse group of colorful Pokemon, such as Pom-Pom Style Oricorio. Trainers can anticipate another special event to unlock on March 22.

Since the launch of Generation 7, it’s easy to say that this group is the most pioneering in the Pokemon franchise, introducing a unique roster of Pokemon, new moves to current and previous generations, and improving the effectiveness of Pokemon abilities in battle – all of which shifted the series dramatically. Comfey is an elusive fairy-type and currently has no evolutions. Being in Hawaii makes this little creature challenging to catch as well, as there is a meager chance that trainers can get a shiny version of Comfey. However, at least it gives trainers in the area a task to conquer.

Pokemon GO is out now for iOS and Android mobile devices.

Nvidia is allegedly releasing its powerful RTX 3090 Ti at the end of this month, but a leaker suggests that it’s going to cost a pretty penny.

Hi! I’m Whitney, a weirdo who loves chatting about games =)