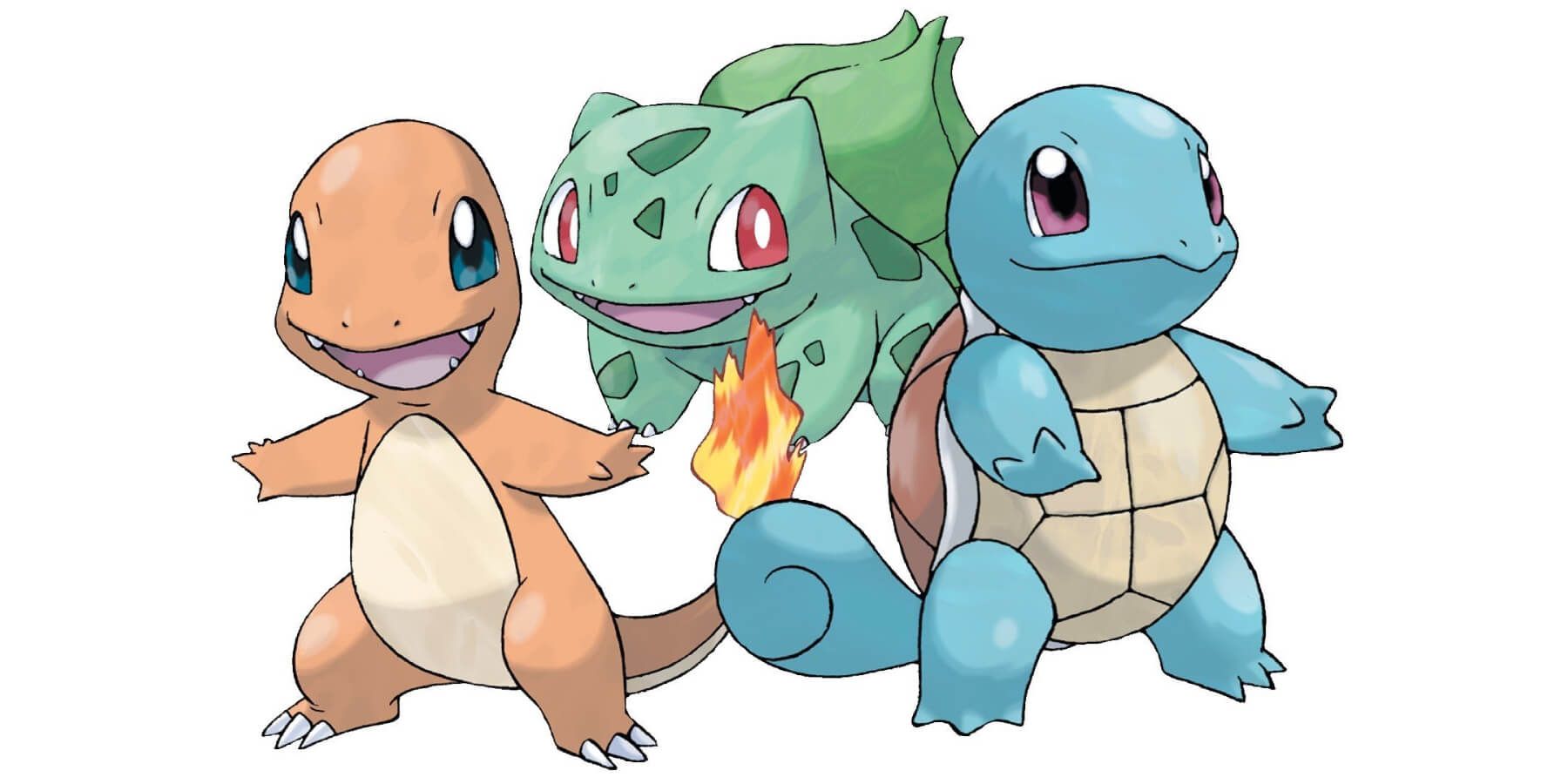 Pokemon‘s starters from the Kanto region always seem to be favored by the franchise’s community. This is not surprising, given that players of Pokemon Red and Blue likely remember making the major decision of picking between Bulbasaur, Charmander, and Squirtle at the start of their Pokemon trainer journeys. Recently, a fan of the three Gen 1 starter Pokemon used the pocket creatures as inspiration for the design of an incredible custom clock that they created.

When Pokemon‘s Gen 1 starters were introduced, it jump-started the age-old discussion of which Pokemon element and type players have a preference for. And every Pokemon generation after the first, players are always given the choice between three starter Pokemon. Though the choice remains between Grass, Fire, and Water-types, the latter generations introduced hybrid types that offer players more variety in their chosen Pokemon’s skills and move sets.

As a way to show off their love for the Pokemon franchise, Redditor TrueOmega1990 shared a custom designed clock that they have produced. According to the maker, they created the clock due to their son’s request for a gift for one of his best friends. The artist apparently used laser cutting equipment to customize the design, cutting out the shapes of the Pokemon Kanto region starters, Bulbasaur, Charmander, and Squirtle, at the top of the clock face and the franchise’s logo at the bottom.

Fellow Pokemon fans seemed to thoroughly enjoy TrueOmega1990’s handiwork. According to the artist’s Reddit profile, this is already the second Pokemon-themed clock that they have produced through the use of their laser cutting equipment. The other clock also focused on some of the Pokemon from Gen 1 such as Pikachu, Snorlax, Jigglypuff, and even the legendary Psychic-type Pokemon Mewtwo. Many complimented the artist’s work and stated that they liked the clock with the Kanto region starters more than the first clock that was designed with Pikachu and the others on it.

With so many more Pokemon in the franchise’s database and more to come with the upcoming launch of Pokemon Scarlet and Violet, TrueOmega1990 may have their work cut out for them if they intend to make Pokemon-themed clock face designs out of all the pocket creatures in the roster. Hopefully they will remain inspired to continue this specific type of creative work, and fellow Pokemon fans will find a way to help and support the artist morally and financially as well.