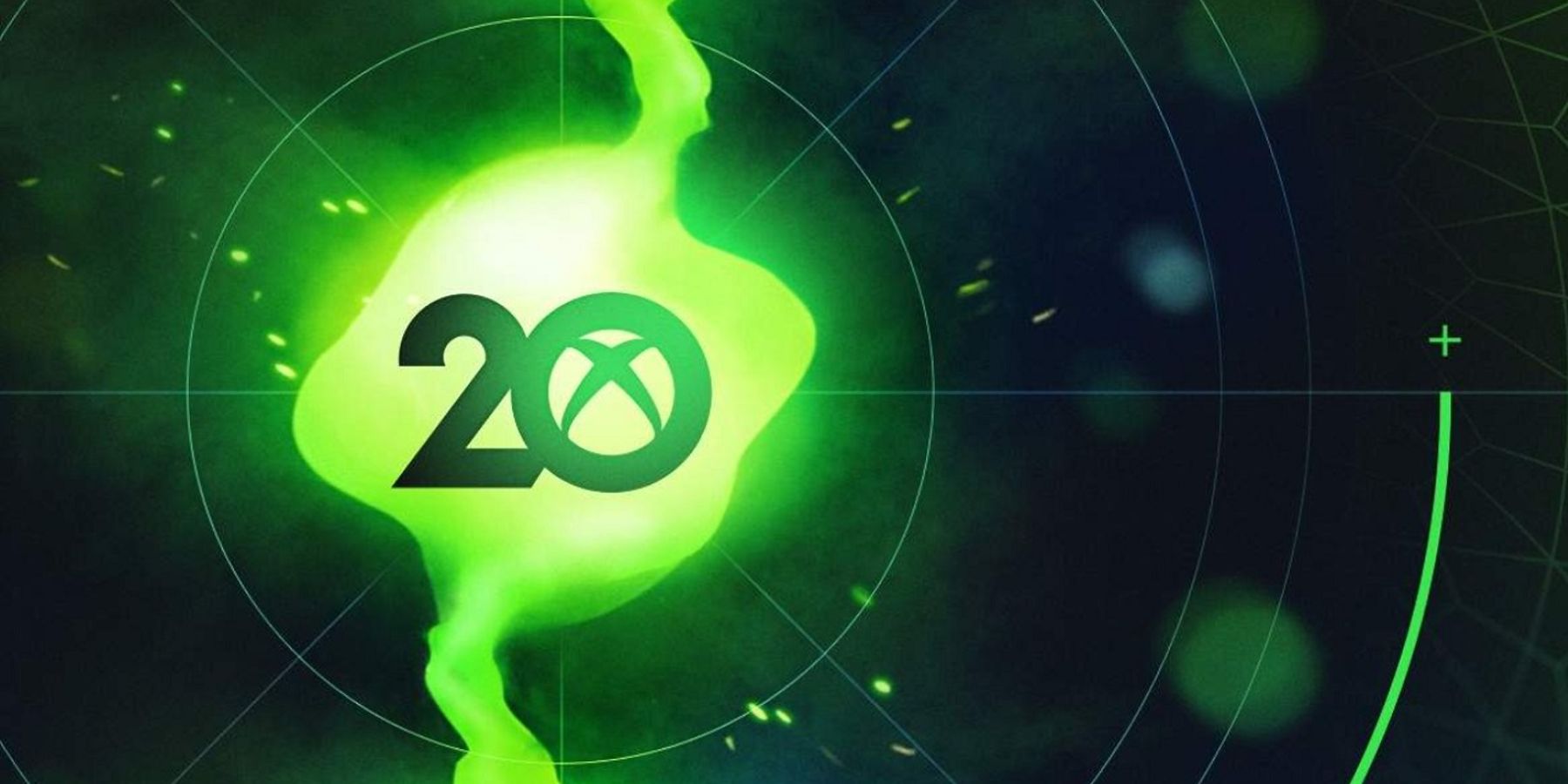 Sony and Microsoft share a wholesome interaction on social media, as PlayStation congratulates Xbox on its 20th anniversary celebration.

On Monday, Xbox celebrated its 20th anniversary. That’s 20 years since the launch of the original Xbox console, its hefty Duke controllers, and Halo: Combat Evolved. But more importantly, 20 years since Microsoft remade the landscape of the video game industry and take Sega’s once-prominent place as the industry’s third major console manufacturer. It’s an incredible achievement, and deserving of acknowledgment — even by PlayStation, Xbox’s biggest rival across the past 20 years.

The official PlayStation Twitter account has sent a message of congratulations to Xbox in celebration of its 20th anniversary. Sent as a reply to Xbox’s announcement of its anniversary, the short message reads, “Congrats on the big day!” with a party popper emoji. While it’s a short, professional message, the meaning of Xbox’s biggest competitor being willing to celebrate alongside the team for its 20th anniversary can’t be understated. That’s especially true given the heat within vocal segments of the PlayStation tied to the so-called “console war.”

The Xbox team was warmly welcoming of PlayStation’s message on Twitter. In response, the official Xbox account responded with a short message of its own. It reads “Thank you, friend, games soon?” followed by two heart emojis, one green and one blue. It’s a solid message from Xbox, focusing on the core ideas of friendship and playing games together that video games reinforce. The green and blue hearts, representing Xbox and PlayStation‘s chosen brand colors, were an extra message of love.

The replies to PlayStation and Xbox’s back and forth are filled with a range of messages. Most are embracing the positive sentiment shared between the accounts. There are a lot of blue and green hearts being shared. Some take it a step further and share messages of frustration over the “console war” and encourage PlayStation and Xbox gamers to celebrate each other. There are definitely some responses that, so to speak, embrace the war, of course.

This isn’t the first time that PlayStation and Xbox have shared positive messages on Twitter, of course. For example, when the Xbox Series X and Xbox Series S consoles launched in November 2020, PlayStation posted a video of a Mortal Kombat “Friendship” execution. In recent years, these positive interactions seem to be more and more common.

In the end, video game fans just want to play and celebrate video games, and both PlayStation and Xbox are made up of employees who love video games. 20 years of Xbox is worth being excited about. And when PlayStation celebrates its 30th anniversary in the next several years, Xbox is certain to be there celebrating, too.

PS Plus Will Be Cheap on Black Friday

Black Friday ads show that users can expect to see a discount on 12-months of PlayStation Plus as subscriptions will see a price cut.