Phasmophobia Dev Teasing More for The Next Big Update 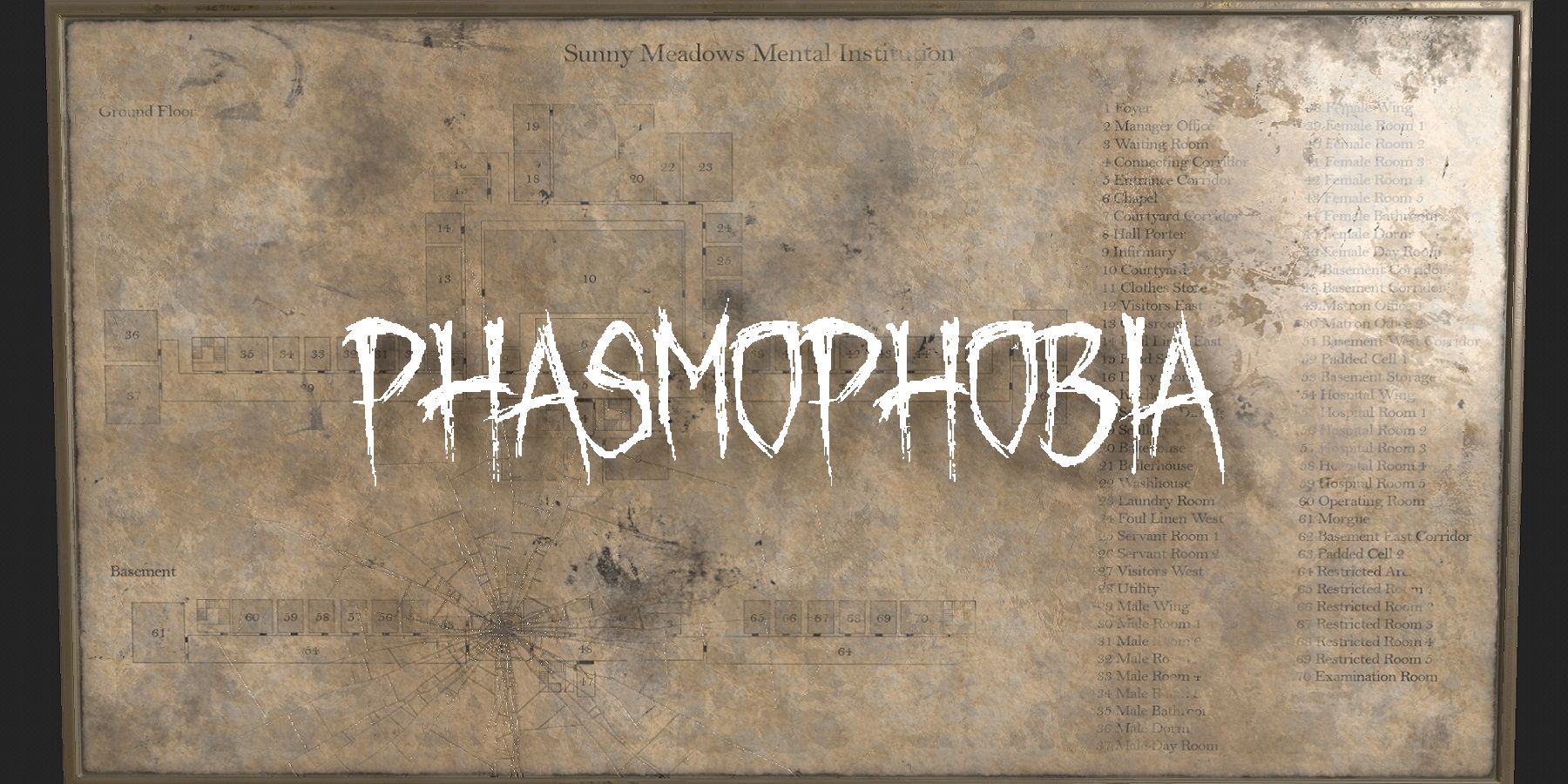 Kinetic Games is getting ready to roll out another big update for Phasmophobia, so naturally it’s giving fans a taste of what they can expect.

When Phasmophobia was first unleashed unto the world in 2020, it took the horror gaming community by storm. With its co-operative play style, terrifying atmosphere, and unique ghost hunting mechanics, this small indie release went on to become one of the highest rated games on Steam. In order to maintain this pace, the developer, Kinetic Games, has been endeavoring to keep its popular IP in good standing, with frequent updates and new ideas. A new patch rolled out recently, and now the studio is teasing even more things that are inbound.

In a new development preview post on the game’s Steam page, the Phasmophobia team is hard at work implementing some changes and new additions to the multiplayer horror title. For one thing, the developer is getting ready to launch a few “big things” at some point. One thing that the next major update will bring is a new computer that will allow players to purchase and upgrade all their equipment. This will differ to the current system, which is done in the main menu. A short gif on the Steam post also shows that there is likely to be an option for gamers to save their equipment load out.

There’s also been a few more details about Sunny Meadows. Phasmophobia hinted at Sunny Meadows not long ago. Although it sounds like it could be a new map, it actually seems to be more like an overhaul of the Asylum level, which is one of the biggest maps in the game. An image shows a rather faded floor plan, and it hints that there is going to still be plenty of room for investigators to explore, and for ghosts to haunt. At the moment, there doesn’t appear to be any indication on when this next patch will be rolling out, but hopefully it will be soon.

Although this next patch sounds exciting, jumping off from what has already been rolling out, some fans may be a little disappointed that there isn’t a new location being added just yet. Phasmophobia added Maple Lodge Campsite just before Halloween, along with a new Nightmare difficulty, so that was the last time a new map was implemented.

In any case, it’s still one of the best horror multiplayer games around at the moment, and is especially popular among the streaming crowd. With frequent updates, as well as adding VR support, this independent co-op game has been keeping many horror fans terrified, and the studio does not appear to be anywhere near finished with adding new ideas.

Phasmophobia is available on PC.