Overwatch 2 is getting a guild system 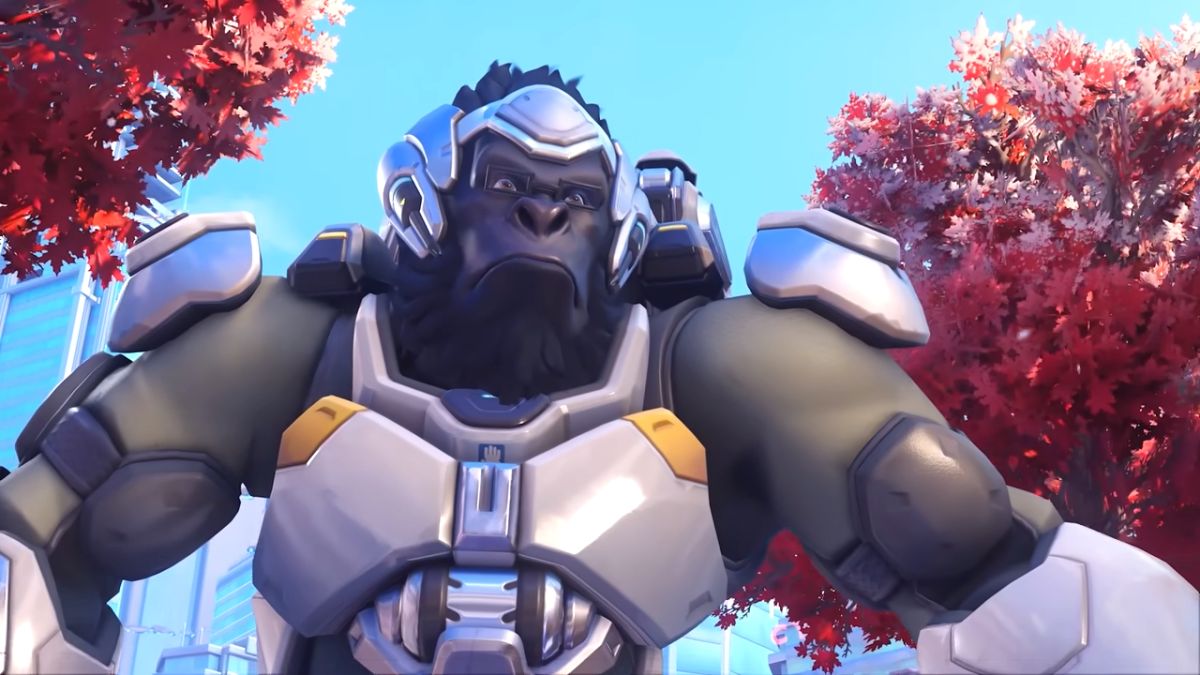 Blizzard plans to introduce a guild system to Overwatch 2 sometime after the multiplayer shooter launches later this year.

Responding to fan questions in an Overwatch 2 AMA (ask me anything) Reddit thread (opens in new tab), the game’s development team was asked what new social systems will be coming to the upcoming sequel. One player specifically wanted to know if clans or in-game tournaments are on the way.

“We are looking to add more social systems to Overwatch 2, and a guild system is near the top of the list for us”, game director Aaron Keller said. “A feature like this is a great opportunity and something we’re really excited about, but it’s a huge lift, not just for large sections of our team but several other departments at Blizzard. We have put significant work towards this feature, but it’s too early to talk about specifics or when it might come out.

Keller went on to say that in-game tournaments are “something that the team is starting to dig into more”. He didn’t provide any specifics as to what they might look like or when they’ll appear.

Why are guilds coming to Overwatch 2?

Players have long been asking Blizzard to implement a guild system in Overwatch. A formal clan mechanic would allow players to more easily coordinate matches and organize cross-group games with rival parties. It would act as another social system, making it easier to find online players to buddy up with if you’re desperate for a game.

A guild system would also open the door to more competitive possibilities. It’s likely clans will tie in with the tournament system that Keller teased in this AMA, with guilds competing against one another for titles and prizes. Add to that regional and global guild rankings, as well as persistent guild leaderboards, and you’ve got yourself an entirely new competitive sector of the game.

With Blizzard pitching Overwatch 2 as a live-service title, the developer will likely be looking for as many ways as possible to keep players engaged between seasonal updates. Player-led guilds seem like a straightforward way of doing just that by upping community engagement.

There’s no details yet as to when the guild system will emerge, but we know it’ll be coming after Overwatch 2’s new PvP component launches in early access on October 4. The game’s PvE element will be released later next year.