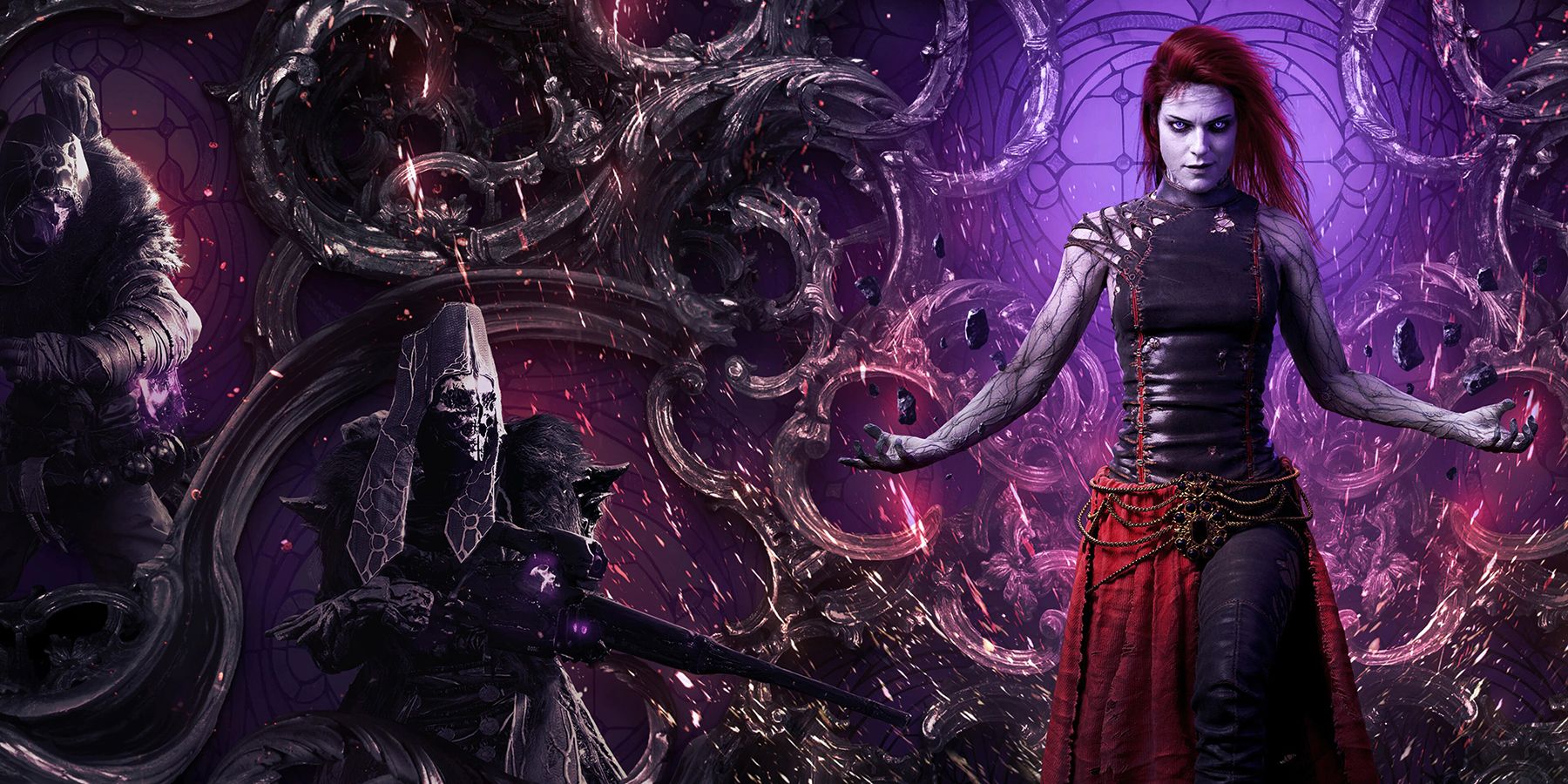 Outriders’ original launch was plagued with several issues, eventually also leading to the infamous inventory wipe issues. However, the game has cleaned up a lot of its technical issues, and while the 48-hour early access to Outriders: Worldslayer had an issue or two, the expansion is available for everyone now with no major issues reported. It seems to be proving quite popular, really quickly.

Since Outriders: Worldslayer’s launch, its player count on Steam has quadrupled, as first reported by Forbes. Its all-time peak was 125K players, but over time, they fell to about 3,000 per day. Its 24-hour peak since the launch of Worldslayer is over 12,000, and it seems that number is steadily climbing.

Of course, it’s worth mentioning that this data is only viewable on Steam. Outriders: Worldslayer is available on PlayStation consoles, Stadia, and Xbox consoles, and it’s likely this surge is taking place across every platform. What does appear to be happening are those leaving Outriders coming back, finding the game in much better shape with more content now, thanks to the expansion.

For context, also as reported by Forbes, Jane Foster’s Mighty Thor was also recently added to Marvel’s Avengers—another looter in Square Enix’s catalog. This saw it double on Steam, from 500 players to 1000 players, but it’s trending downward. This puts Outriders on Steam in a good place compared to other titles, but of course, it’s the staying power here that remains to be seen.

Hopefully, this proves to be a real game-changer for Outriders, as many love the world, lore, and gameplay mechanics built by People Can Fly. Worldslayer adds more to that, with a new campaign, new endgame content, and more. It remains to be seen if Worldslayer is the last bit of DLC for Outriders, but it’ll be interesting to see where this goes from here.

Outriders may be the latest from People Can Fly, but it’s far from the last. The company has been expanding greatly over the past few years, adding and acquiring many studios. It currently has several projects in the works, including a VR adaptation of one of its IPs, an in-early-development game through a self-publishing model, Project Gemini and Project Dagger, and perhaps more. Overall, things are looking up for People Can Fly, and Worldslayer’s immediate popularity is but one example of that.