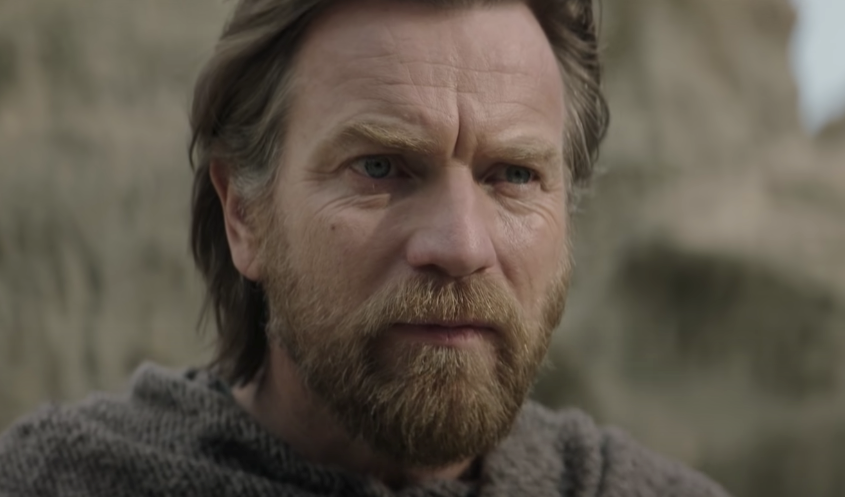 Disney’s Star Wars TV show Obi-Wan Kenobi just aired its sixth and final episode. Fans are wondering if there will be a Season 2, and while that’s yet to be confirmed, series stars Ewan McGregor and Hayden Christensen are up for reprising their roles.

McGregor, who plays Obi-Wan, told GQ, “I really hope we do another. If I could do one of these every now and again–I’d just be happy about it.”

As for Christensen, who plays Darth Vader, he told Radio Times that he would be excited to play the villain again in a potential Obi-Wan Season 2 or something else.

“Well, it was definitely conceived as a standalone story. But I would love to continue with this character. You know, I think there’s certainly more there to explore and I would be so excited to get to do so” he said. Should there be a Season 2, Christensen said he “would certainly be open to” joining the cast.

Indeed, Obi-Wan Kenobi was billed as a miniseries and Disney/Lucasfilm has given no indication as of yet regarding a sophomore season.

Also in the GQ interview, McGregor spoke about seeing Christensen as Vader in full costume for the first time. “I got a jolt of fear that made me six years old again,” he said. “I’ve never experienced that before. I just about crapped my pants.”

While fans wait for any word on a new season of Obi-Wan Kenobi, the next Star Wars TV series is Andor, which is a prequel to the movie Rogue One that arrives on Disney+ in August. A new season of The Mandalorian is also in the works for 2023.