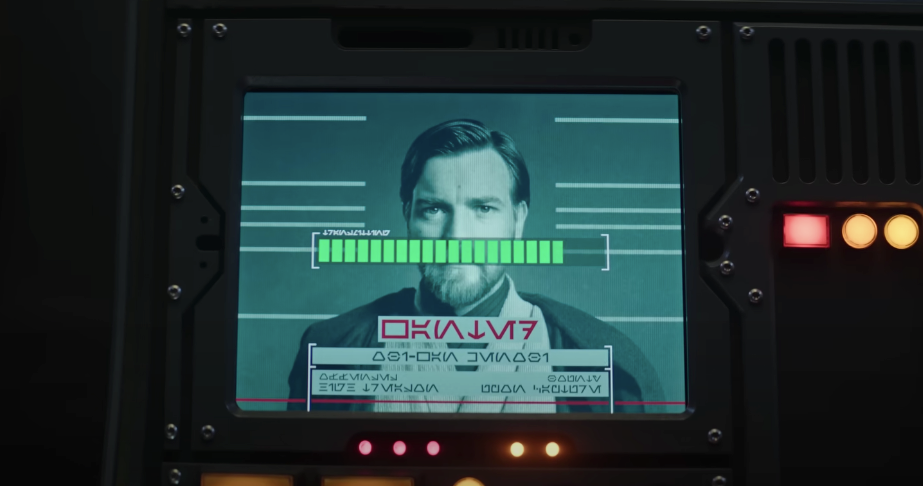 This week’s Obi-Wan Kenobi series finale featured a surprise cameo, and now the actor who showed up has discussed coming back in this unexpected way in the newest Disney+ series. Spoilers for Obi-Wan Kenboi follow below.

Liam Neeson returned to the Star Wars universe in the final episode of Obi-Wan, reprising his prequel series character, the Jedi Knight Qui-Gon. Earlier episodes hinted that Qui-Gon might reappear in some fashion, but it finally happened in the series finale.

Neeson spoke to The Hollywood Reporter about why he wanted to wear his robes again, 25 years after The Phantom Menace.

“I certainly didn’t want anyone else playing Qui-Gon Jinn, and I wanted to show my respect for George [Lucas] and that mythical world that he created,” Neeson said. “Plus, Ewan [McGregor] is a pal, and I loved working with him during The Phantom Menace 25 years ago.”

Qui-Gon was killed by Darth Maul in the 1999 movie. His return was hinted at in 2005’s Revenge of the Sith, when Yoda told Obi-Wan that he could teach him to speak with Qui-Gon’s ghost. In the Obi-Wan series finale, this finally paid off, when Obi-Wan communicated with Qui-Gon from beyond the grave.

“I was always here, Obi-Wan. You just were not ready to see,” Qui-Gon says to Obi-Wan.

Obi-Wan Kenboi’s six-episode miniseries is now wrapped up, and you can check out the gallery above to see Easter eggs and references you may have missed from the final episode.

A Season 2 has not been announced, but Ewan McGregor and Hayden Christensen have said they would come back. While we wait, the next Star Wars TV series, Andor, arrives in August. The Mandalorian Season 3, meanwhile, arrives in February 2023.