Nvidia RTX 4090 Could Have More Performance Than Previously Thought 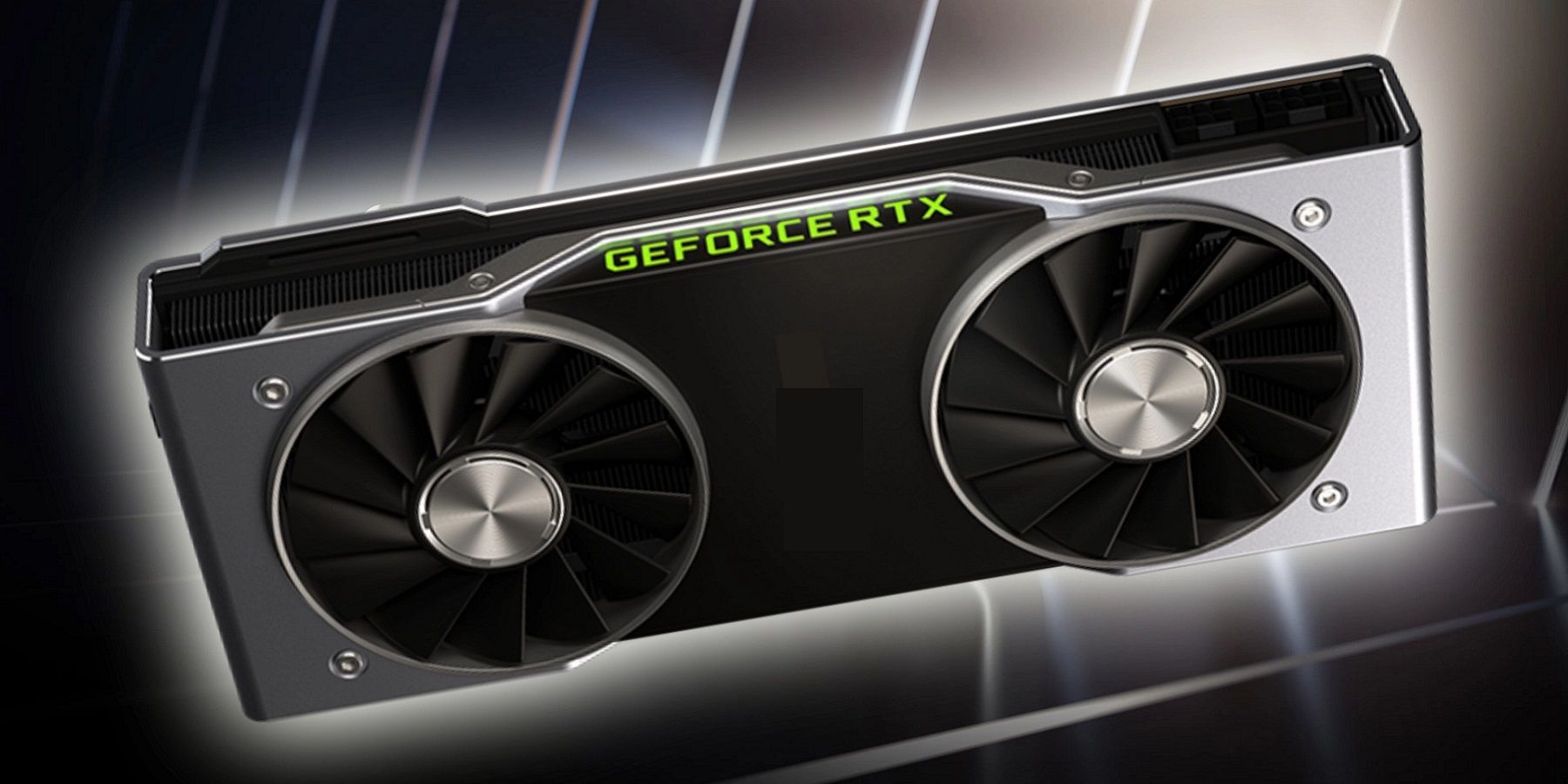 As the next GPU generation gets closer and closer, the rumors keep coming and coming, and recent speculations give insight into Nvidia’s 40-series.

At some point this year, the graphics card industry is going to make the leap into the next generation, offering up even more powerful hardware than what’s currently on offer. In theory, at least. While AMD is looking to launch RDNA 3, Nvidia is going toe-to-toe with its biggest rival, preparing to release the Ada Lovelace range within the next few months. Of course, many are keeping their ears to the ground about some insider information, and a recent leak suggests team green’s upcoming RTX 4090 could pack more of a punch.

According to a recent tweet from industry leaker kopite7kimi, as spotted by PCGamesN, the next big release for Nvidia powered by its new architecture may have better performance than first thought. While it could well still feature 24 GB of VRAM, on a 384-bit memory bus, it’s possible that the company’s upcoming flagship release could have 16,384 CUDA cores, whereas it was previous rumored to have 16, 118. The leaker also suggests that people should not be expecting a lower MSRP on any of the Lovelace range.

RELATED: Nvidia RTX 40-Series GPUs Could Be as Hot As 800W

When the RTX 4090, and other models, will finally hit the shelves is not quite known yet. There is a possibility that Nvidia may have delayed the launch of the 40-series. Initially, it was believed that it would be launching sometime this August. However, the new release window puts it in September. Despite the pushback by a month, if it is indeed true, this will still put team green slightly ahead of AMD, with both companies leaving Intel in the dust as the latter drags its heels about releasing the long-awaited Arc desktop graphics cards.

At the earliest, AMD may be launching RDNA 3 cards this October, so the end of Q3 and beginning of Q4 could be an interesting time if both tech giants are considering these as their launch windows. Of course, it goes without saying that none of these details have been officially confirmed yet, so as always, readers are advised to take the information with a grain of salt.

Although Intel has started releasing its Arc GPUs now, but only in China for the minute, neither Nvidia nor AMD have anything to worry about from team blue. Instead, these giants of the industry will likely be concentrating on making sure that they get ahead of the current competition. With any luck, there will be some official announcements soon about what to expect from Ada Lovelace and RDNA 3, respectively.