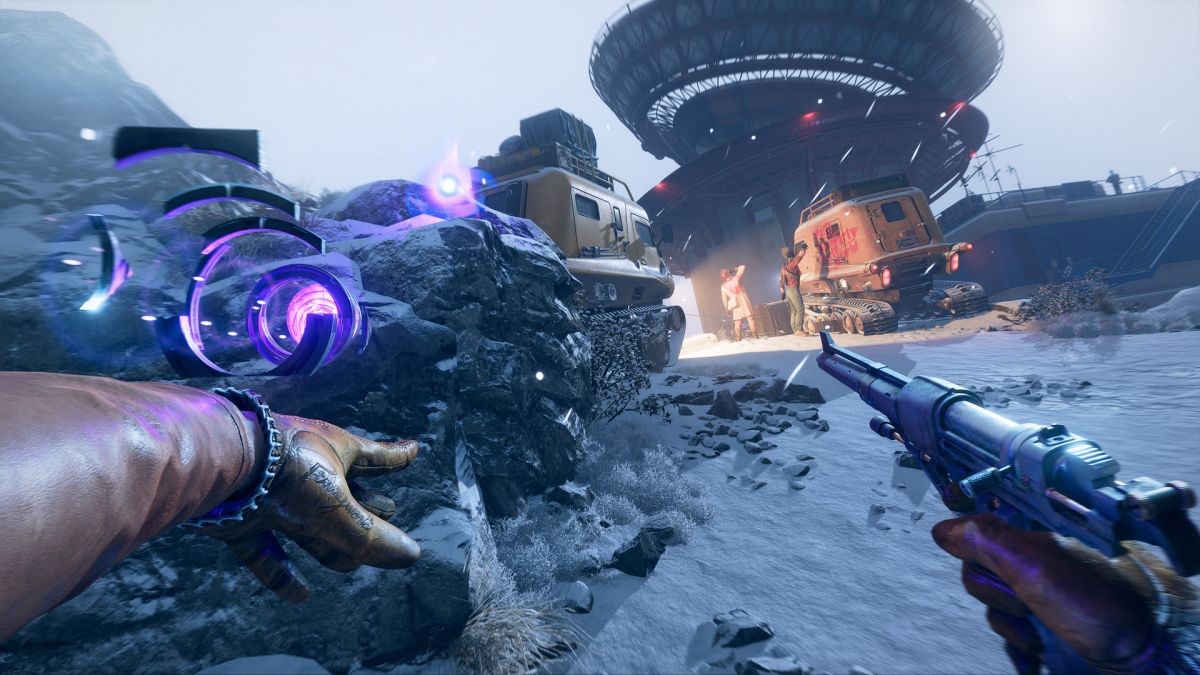 Nvidia has released a fresh graphics card driver which brings a new and improved version of its DLSS tech, as well as enhancing an existing alternative upscaling option that doesn’t require the devs to code a game with support (so in other words, it works with everything off-the-bat).

The new Game Ready Driver comes with version 2.3 of DLSS, which Nvidia notes is already supported in 15 games.

The AI-powered frame rate boosting tech for Nvidia RTX GPUs now makes “even smarter use of motion vectors” to improve the detail on objects which are in motion, minimizing any annoying ghosting (or shimmering) effects and ensuring that particles (like sparks) are rendered with greater clarity.

The games that already support DLSS 2.3 are as follows:

Farming Simulator 22 will also get DLSS 2.3 support when it comes out on November 22.

For those who don’t have an RTX graphics card, and run with Nvidia GTX models instead, there’s also good news in that Nvidia has revamped its Image Scaling and Sharpening algorithm. This performs sharpening and spatial upscaling, the latter being similar to DLSS, but without the AI chops, so not providing nearly as refined results – but the good bit is it works with any game, and any Nvidia GPU.

This gives a much broader frame rate uplift, and Nvidia notes that it has “improved the scaling and sharpening algorithm to now use a 6-tap filter with 4 directional scaling and adaptive sharpening filters to boost performance.”

That’s a fair old dollop of jargon, but in short, we can expect more in terms of frame rate gains from this alternative but more basic upscaling method. New controls for Nvidia Image Scaling and Sharpening have been added, as well, including an in-game sharpness slider to allow you to adjust levels on-the-fly while playing. Neat.

Even neater still is that Nvidia is making this tech available as a free open source Image Scaling SDK, meaning that developers can use that to incorporate it within their games with cross-platform support, so not just Nvidia, but AMD GPUs can benefit (and Intel graphics cards, when they arrive, for that matter).

Analysis: Impressive gains for upscaling – and a welcome bonus in ICAT

Nvidia has taken some impressive steps forward here, jazzing up DLSS (which was already in great shape anyway) in terms of the performance boost it provides with relatively little diminishment to image quality – and any quality loss just became less noticeable with objects in motion, which should give a smoother overall feeling to gameplay.

It’s good to see the Image Scaling and Sharpening algorithm getting some love to ensure that those outside the RTX ecosystem – and games with devs that haven’t applied DLSS support, which is of course the majority of titles by far – are being catered for as well. The release of an SDK to ensure cross-platform support for AMD graphics cards (and Intel in the future) is also laudable, if an obvious enough move to make in terms of matching the open source nature of AMD’s FSR (Team Red’s take on spatial upscaling).

Finally, it’s worth noting that Nvidia also released an Image Comparison & Analysis Tool (or ICAT) that lets you compare up to four screen grabs or videos side-by-side (with the ability to zoom in for fine details) to see the difference these upscaling techniques can make. Good stuff all round, then.

Fanatical Bundlefest: Get 8 PC Games For $4

James Cameron explains why he keeps making more Avatar movies: “I just want to continue with this family”