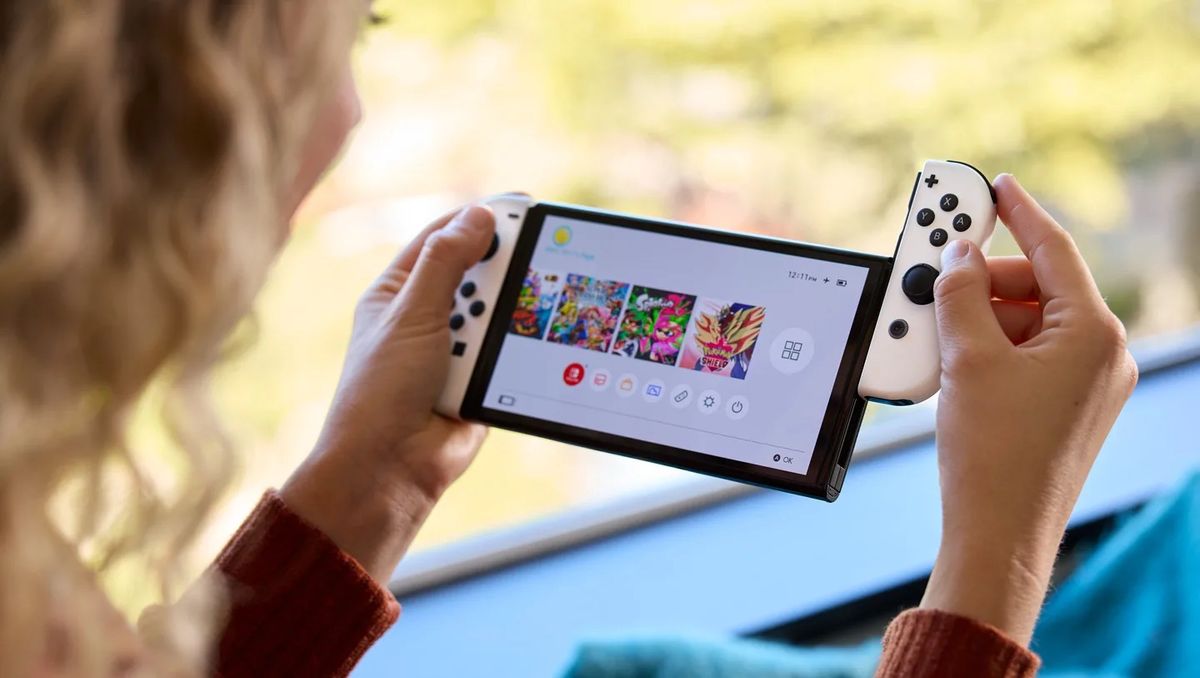 Nintendo has released an official translation of its financial results briefing following a misunderstanding that led many to believe its president was “concerned” about a Switch successor.

Originally published on May 10, Nintendo has re-released its financial results briefing for the fiscal year (that ended in March 2022) in English. In the original version, it was thought that Nintendo President Shuntaro Furukawa expressed concern about the transition to the company’s next console following the Switch.

It has since been revealed, in the Nintendo translated version, that what Furukawa actually said was: “We recognize that one of our tasks is ensuring the transition to future generations of hardware is as smooth as possible,” when asked if the company president has plans on how to shift from the Nintendo Switch to the next generation of hardware.

We don’t yet officially know what the future of Nintendo will look like, but we do know about a tonne of upcoming Switch games.