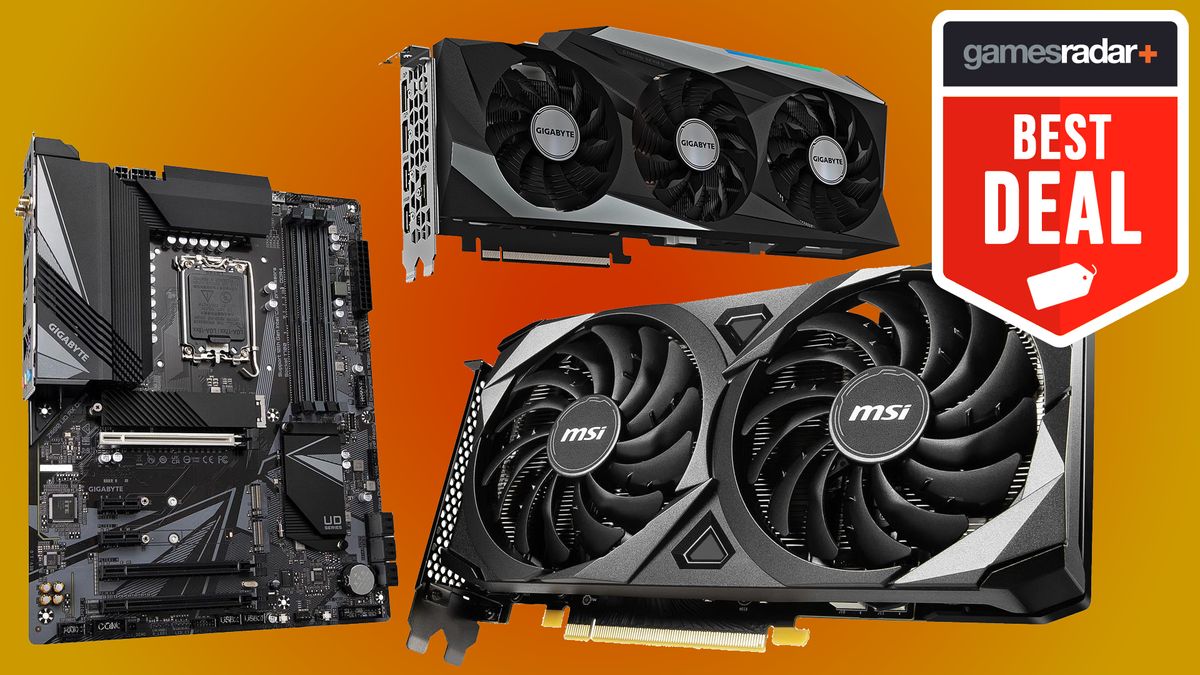 Newegg’s Bonanza sale features some of the lowest prices we’ve seen on RTX 30 series and AMD Radeon RX 6000 graphics cards, as well as Z960 motherboards for a limited time.

One of the best graphics card deals found in the Newegg Bonanza sale includes the MSI Ventus RTX 3060 Ti for only $499.99 (was $570) (opens in new tab) for a saving of $70. This is a rate that we haven’t seen on RTX 3060 Ti cards since the entry-level Ampere GPU launched, making this offer ideal for anyone after high-end 1440p ray-traced gaming on a budget.

Some of the more powerful graphics cards have had their prices slashed from both AMD and Nvidia as well. Particular focus should be placed upon the Gigabyte Radeon RX 6900 XT Gaming OC at just $819.99 (was $1,070) (opens in new tab). This is a rate that we rarely see on the high-end RDNA 2 GPU, especially when considering that this GPU rivals the RTX 3090 at two-thirds the cost here today. What’s more, there’s also a $190 value here in the form of the Radeon Raise the Game Bundle getting you Saints Row, Forspoken, and Sniper Elite 5, as well as a month of Xbox Game Pass for free.

Some Z690 motherboards are retailing for under $200. A particularly aggressive deal includes the Gigabyte Z690 DDR4 for only $169.99 (was $220) (opens in new tab) for a $50 saving. If you’re after a decently priced mobo ready for the latest 12th gen Intel processors, then this is a solid offer.

If you’re interested in more graphics card deals outside of the Newegg Bonanza sale then you’ll find offers on all our favorite models below.

Find more from the latest components with the best RAM for gaming, best SSD for gaming, and best PC cases.