New The Raid movie is a “reimagining” of the original, not a remake 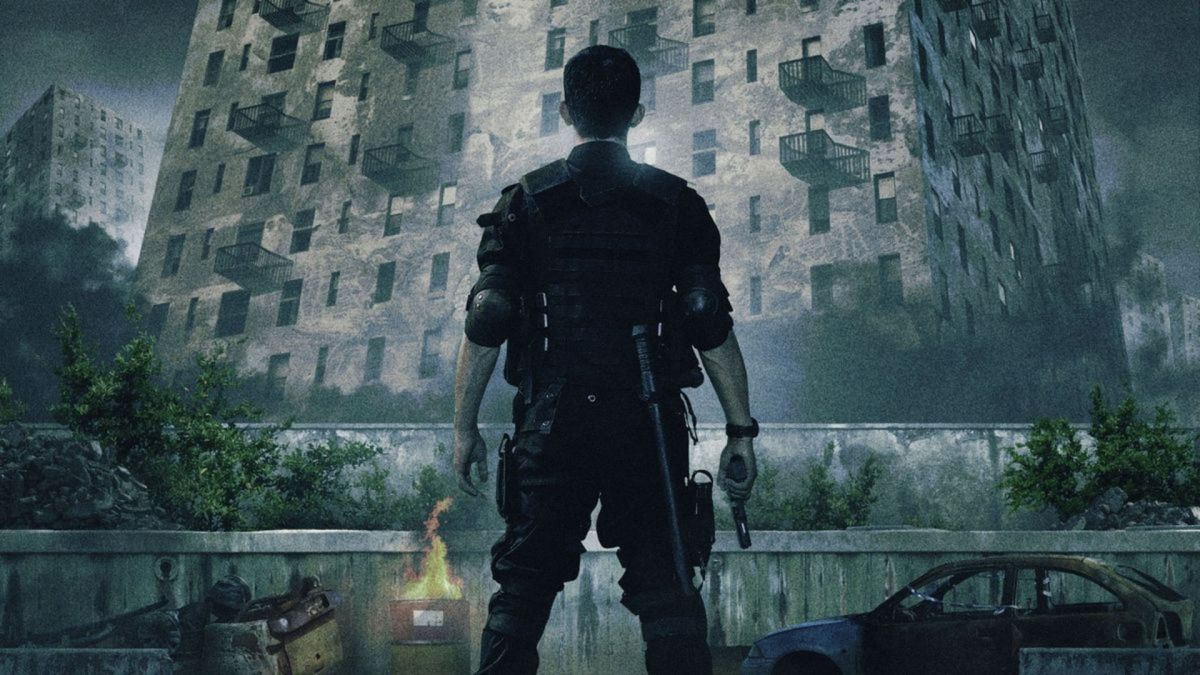 The new Raid movie isn’t strictly a remake, director Patrick Hughes has said. The upcoming film will be set in Philadelphia’s “Badlands,” and will follow a DEA task force undercover on the hunt for the city’s kingpin.

“It’s not a remake as such, it’s a reimagining and it’s taking what was so incredibly crazy with that hook. It’s a very nitty-gritty, real world in that. Stepping into the straight action-thriller, but it’s on that saga level and that’s a project that I’m really, really excited about,” Hughes told ComicBook.com (opens in new tab).

“There’s not too much I’m allowed to say, but it is something where we’re really… I’m excited because I have come off a big run of doing action comedies and I love that genre and I’m certainly going to be working [in] it again in the future, but for now, I’ve got two projects and the other’s a big action, sci-fi, horror, thriller, survival, epic movie,” he continued. “There are just a couple of different genres I want to step into for a while and then I’ll certainly be coming back to the action-comedy because it is so much fun to work in, too.”

Michael Bay is producing the new film, but no casting information has been announced just yet. The original Raid – which has quickly established itself as an Indonesian action classic – was directed and written by Gareth Evans, who is onboard the new movie as an executive producer.

The Raid doesn’t yet have a release date, but is headed for Netflix. While you wait, check out our roundup of the best Netflix movies streaming now.