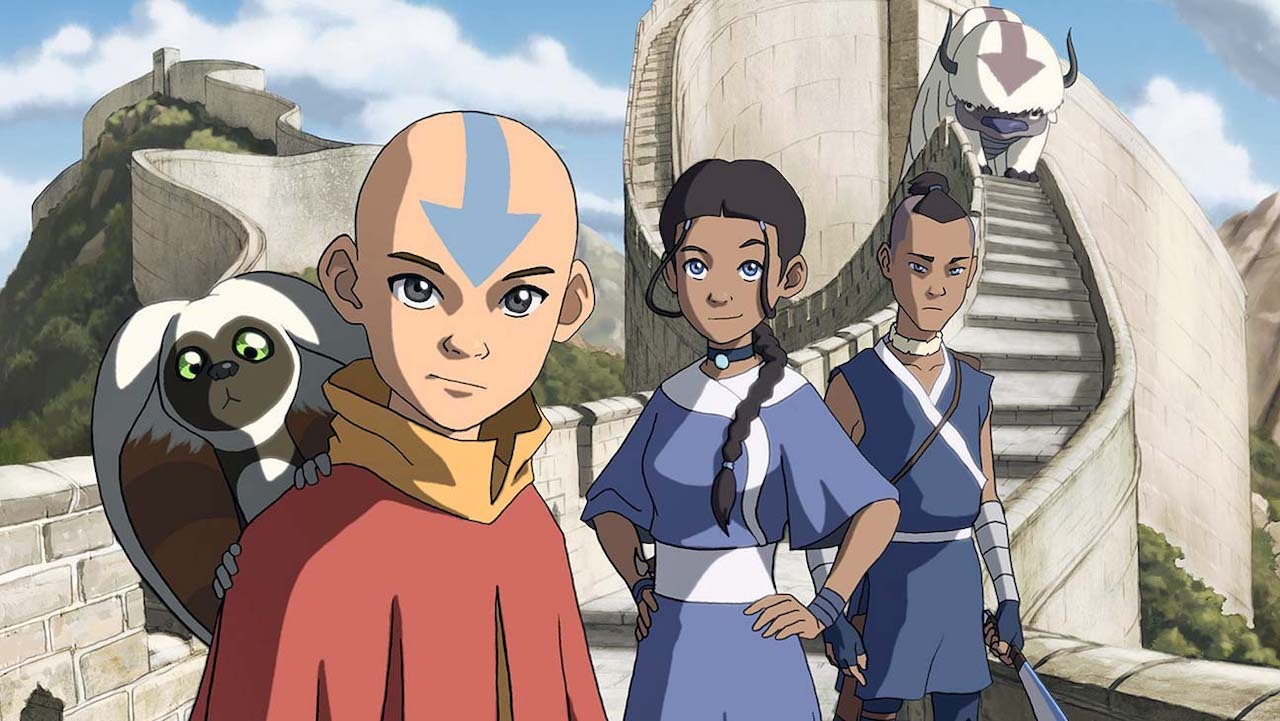 Production has started on Netflix’s live-action adaptation of Nickelodeon’s much-loved animated fantasy series Avatar: The Last Airbender. The streaming giant confirmed that filming is underway in Vancouver, in what is described as “a virtual production stage which allows for visual effects to be done in real time in camera, combining multiple environments on a single stage.”

These new stars join the several cast members who were previously announced. Earlier this month it was revealed that Daniel Dae Kim (Hellboy) will play the show’s main villain, Fire Lord Ozai. Other actors include Gordon Cormier as Aang, Kiawentiio as Katara, Ian Ousley as Sokka, and Dallas Liu as Prince Zuko.

The new version of Avatar: The Last Airbender has had something of a rocky road to the production stage. The show was originally announced in 2018, with Michael Dante DiMartino and Bryan Konietzko–the duo who created the animated series–as showrunners. However, they quit the show in August 2020, stating that “things did not go as we had hoped” during development. They were replaced by Albert Kim (Sleepy Hollow). The show does not have a confirmed release window yet.

Avatar: The Last Airbender premiered on Nickelodeon in 2005 and ran for three seasons, gaining a passionate fanbase. It followed the adventures of Aang, the latest incarnation of the legendary Avatar–the one being on the planet who could master all four essential elements. The series has also spawned a wide variety of graphic novels and an upcoming young-adult novel, as well as a 2010 movie directed by M. Night Shyamalan.