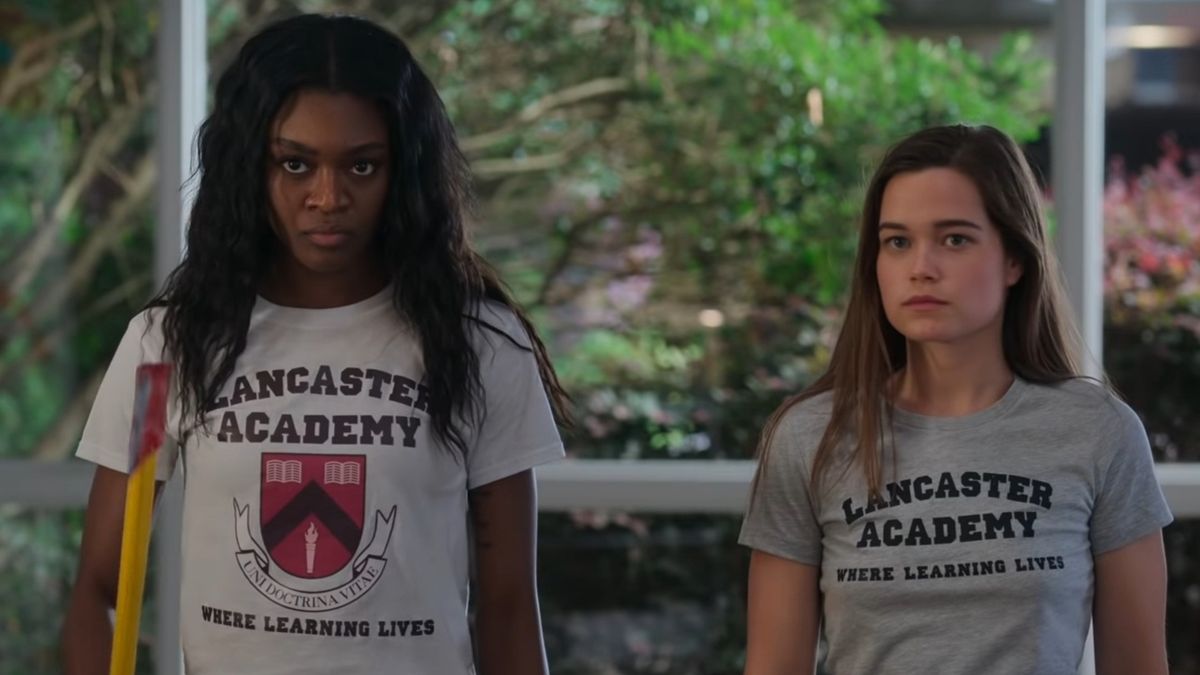 Netflix has unveiled the first trailer for First Kill, an upcoming TV series that centers on the complicated, teenage romance between a vampire and a monster hunter – and it’s giving us major Romeo and Juliet meets Twilight vibes.

Adapted by V. E. Schwab from her short story of the same name, the supernatural show follows Juliette Fairmont (Sarah Catherine Hook, The Conjuring: The Devil Made Me Do It), a burgeoning bloodsucker who falls for Calliope ‘Cal’ Burns (Imani Lewis, Eighth Grade), unaware that the latter comes from a longline of world-renowned slayers.

In First Kill’s universe, killing a human is a rite of passage for all vampires, allowing them to officially become a part of their powerful legacy. It’s the same for hunters, too, only they need to take out one of their fanged foes. So it’s no surprise that as the girls’ lustful affections for one another become common knowledge, their family’s aren’t best pleased.

“You can’t be together, it won’t work,” Juliette’s mother Margot (Elizabeth Mitchell) warns in the dramatic teaser, as Cal’s mum Talia (Aubin Wise) states, “I’ve forbidden you from seeing her.”

Sounds like Cal doesn’t listen, though, as Talia declares war on the undead later on in the clip. “Juliette and every Legacy in Savannah dies tonight,” she says, as the Burns family gather up their scariest-looking weapons.

First Kill is set to premiere on Netflix on June 10. While we wait, why not check out our roundup of the best Netflix shows to watch right now for some viewing inspiration.