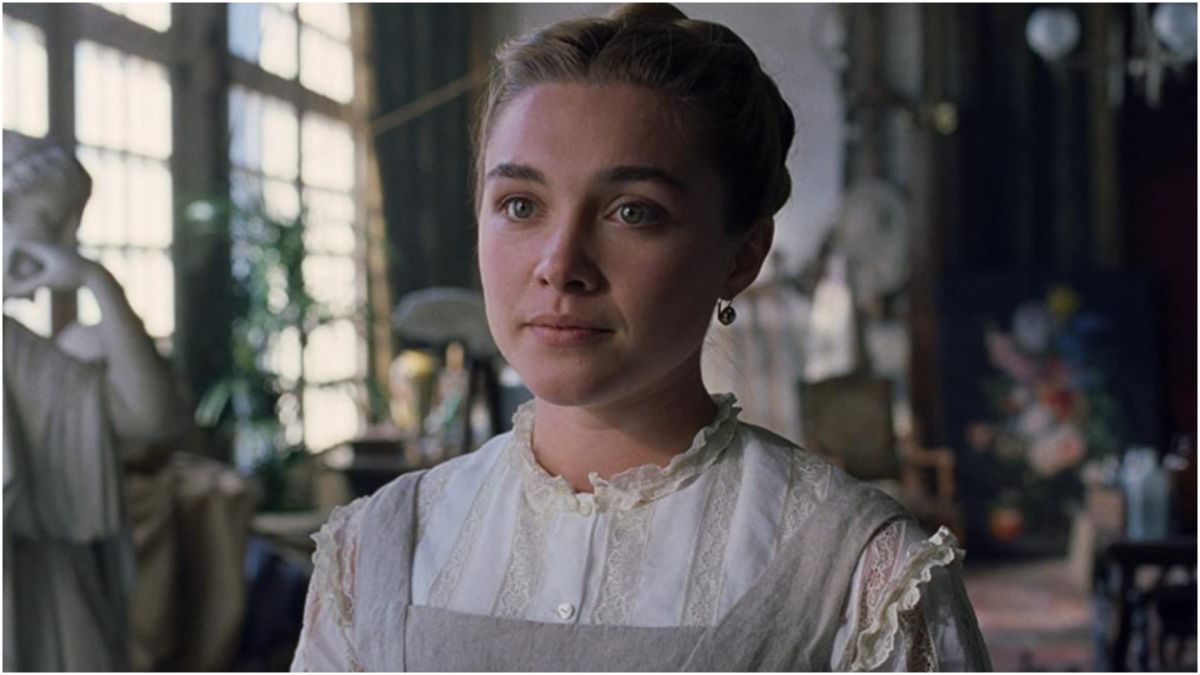 East of Eden has found its “dream Cathy” in Florence Pugh. The actor has been cast as the “anti-heroine” of John Steinbeck’s classic novel in a new Netflix adaptation from Zoe Kazan. The series – which is currently in early development – has been written by Kazan over the past two years.

“I fell in love with East of Eden when I first read it, in my teens,” she told Deadline (opens in new tab). “Since then, adapting Steinbeck’s novel – the great, sprawling, three-generational entirety of it – has been my dream. More than anything, I have wanted to give full expression to the novel’s astonishing, singular anti-heroine, Cathy Ames. Florence Pugh is our dream Cathy; I can’t imagine a more thrilling actor to bring this character to life.”

East of Eden was published by Steinbeck in 1952 and follows the stories of two families: the Trasks and the Hamiltons. Their interwoven lives over three generations are the basis of the story set in the rich farmland of California’s Salinas Valley. The much-lauded novel explores themes of good and evil, as it explores the biblical themes of temptation and jealousy.

The novel was previously adapted by Kazan’s grandfather back in 1955. Elia Kazan’s version was loosely based on the final part of Steinbeck’s novel – and notably starred James Dean in his first major movie role.

The Netflix series is Kazan’s first major TV project after writing the films Ruby Sparks and Wildlife. Anonymous Content and Endeavor Content are co-producing with Pugh also tapped to co-produce on the project.