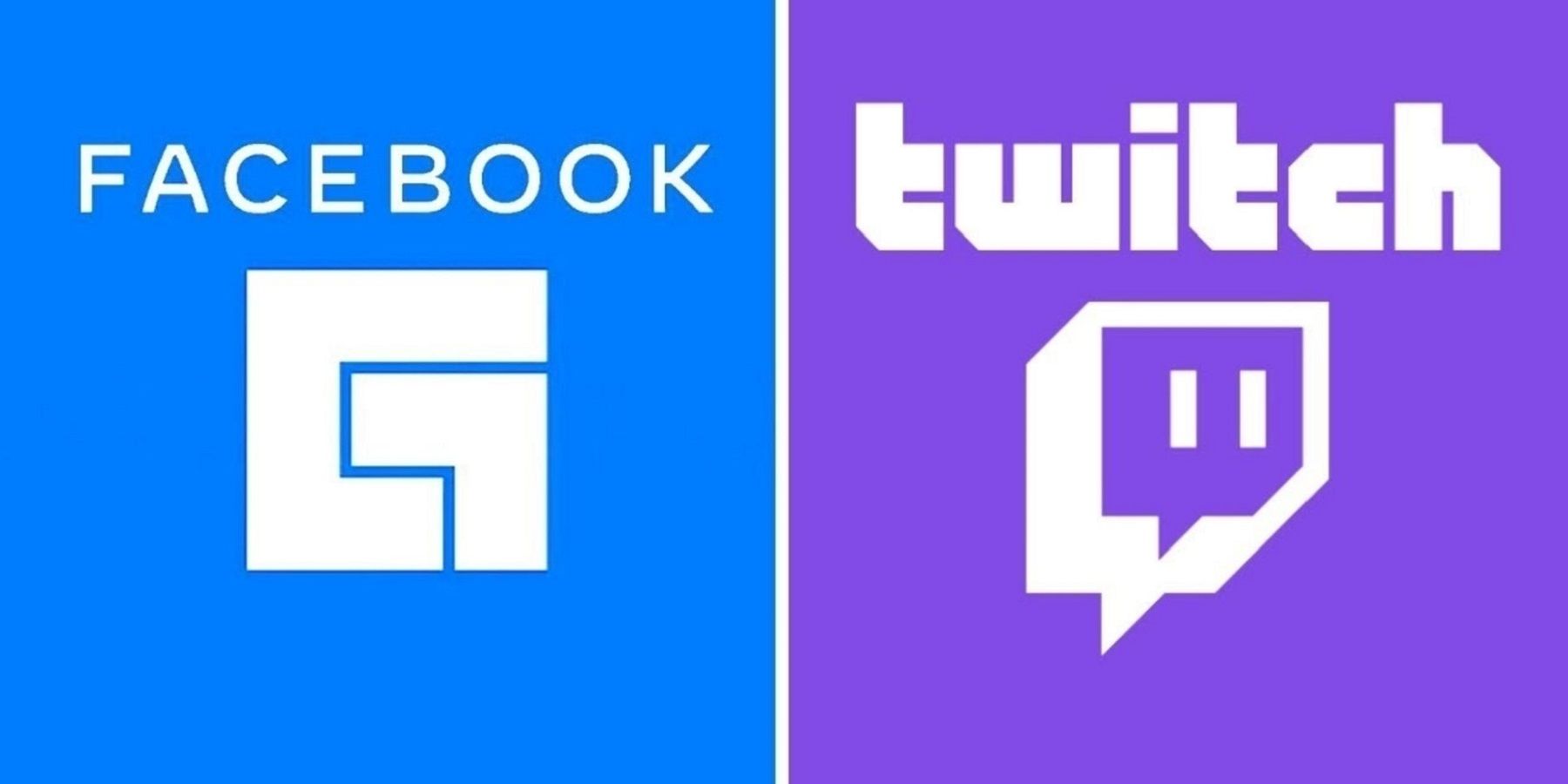 It shouldn’t surprise anyone that Twitch is the reigning champion of streaming, and now a recent report shows just how popular it was last month.

When it comes to online streaming, Twitch is pretty much synonymous with the activity, though the likes of Facebook and YouTube are trying to take some of that away from the platform. While Twitch viewership dropped during September’s boycott brought on by people feeling little was being done about “hate raids,” the website is still the number one place for gamers to broadcast and for the community to meet and talk to streamers. With that, some figures have been released which show just how popular the site was last month.

According to a report, Twitch saw an increase in activity in October, with analytics showing that around 1.9 million hours of content was watched by viewers, an increase of 19% over last year. It suggests that the platform is seemingly on the rise, although the figures don’t go into why there has been an increase recently, but it does show that this is the highest that’s been reached since the start of summer. The analysis was conducted by Rainmaker.gg, a partner of streaming service StreamElements.

Compare this to the figures for Facebook’s streaming platform Facebook Gaming, in which last month the site recorded 512 million hours of viewing, an increase of 61% year-over-year. While this is still a huge figure, it obviously pales in comparison to Twitch’s. However, given that Facebook didn’t enter the streaming ring until 2018, the platform has some catching up to do, and is also likely competing with YouTube as well.

On top of the overall figures, and the sheer amount of hours that people have been dedicating to Twitch, the report also goes on to talk about which games were the most popular to watch. MOBA games such as League of Legends and Dota 2 were among the top four channels, with the former having an increased viewership of 98% racking up a total of 205 million hours, and the latter increasing by 189%, all for October.

Despite this, there have been some controversies surrounding Twitch over the past few months. The most recent was the aforementioned hate raids, in which broadcasters and their communities were subjected to a flood of toxic viewers, inciting hate speech and disrupting streams. Twitch did offer some countermeasures to the raids, which are a step in the right direction, but many felt that the deed was too little too late. Some big streamers have also been jumping ship to alternative platforms. However, the statistics above show that the Amazon-owned site is still the reigning champion of streaming, for now.

Emma Watson Reveals The Harry Potter Scene That Made Her ‘ Uncomfortable’

Emma Watson recalls a moment during the filming of Harry Potter where she had doubts about a famous scene.