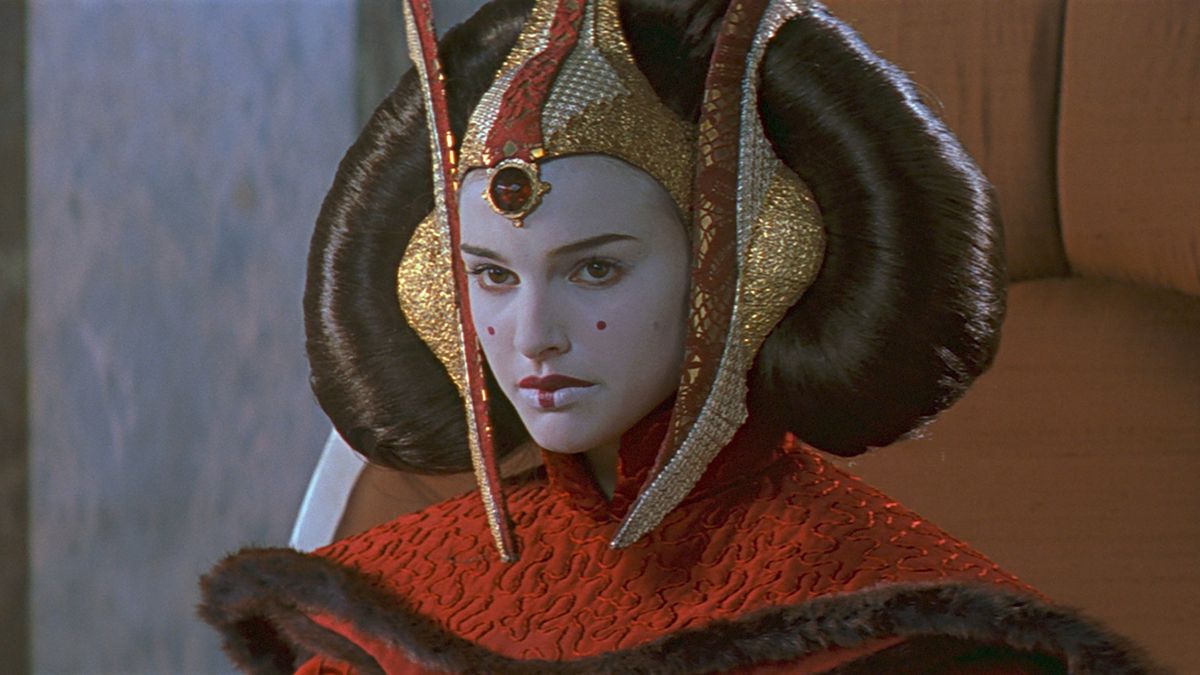 Natalie Portman has defended the Star Wars prequels and Léon: The Professional against criticism. The actor starred as Padmé Amidala in The Phantom Menace, Attack of the Clones, and Revenge of the Sith, and as Mathilde in The Professional, which was her first feature film.

Portman spoke to Variety (opens in new tab) about returning as Jane Foster to the MCU in the upcoming Thor: Love and Thunder, and revealed that the negative reception to Thor: The Dark World did not affect her decision. “I mean, I had it with The Professional too,” she said. “It was slaughtered critically, and now, despite having been in Marvel and Star Wars movies, it’s the main thing people come up to me about. That and Star Wars are two examples of things that when they came out, I was like, ‘Oh, my God, this is a disaster.’ And then 20 years later – actually, 30 years later for The Professional – it’s beloved.”

Though Star Wars has returned to the prequel era with the recently released Obi-Wan Kenobi series, Portman has yet to reprise her role as Padmé. Portman will next appear in Thor 4, which will see Jane transformed into the Mighty Thor.

“It’s exciting to get to be a superhero,” Portman tells Total Film magazine in the new issue, which features Love and Thunder on the cover. “And there’s no guidebook that comes along and tells you how to do it.”

She added: “I trained for a long time before and during, and I was doing the whole protein shakes [thing]. It really helped prepare me for the level of action that we ended up doing.”

Thor: Love and Thunder arrives in theaters this July 8. For much more on the movie, check out the new issue of Total Film (opens in new tab) when it hits shelves (and digital newsstands) this Thursday, June 23. While you wait for the thorquel, see our guide to Marvel Phase 4 for everything else the MCU has in store for us.