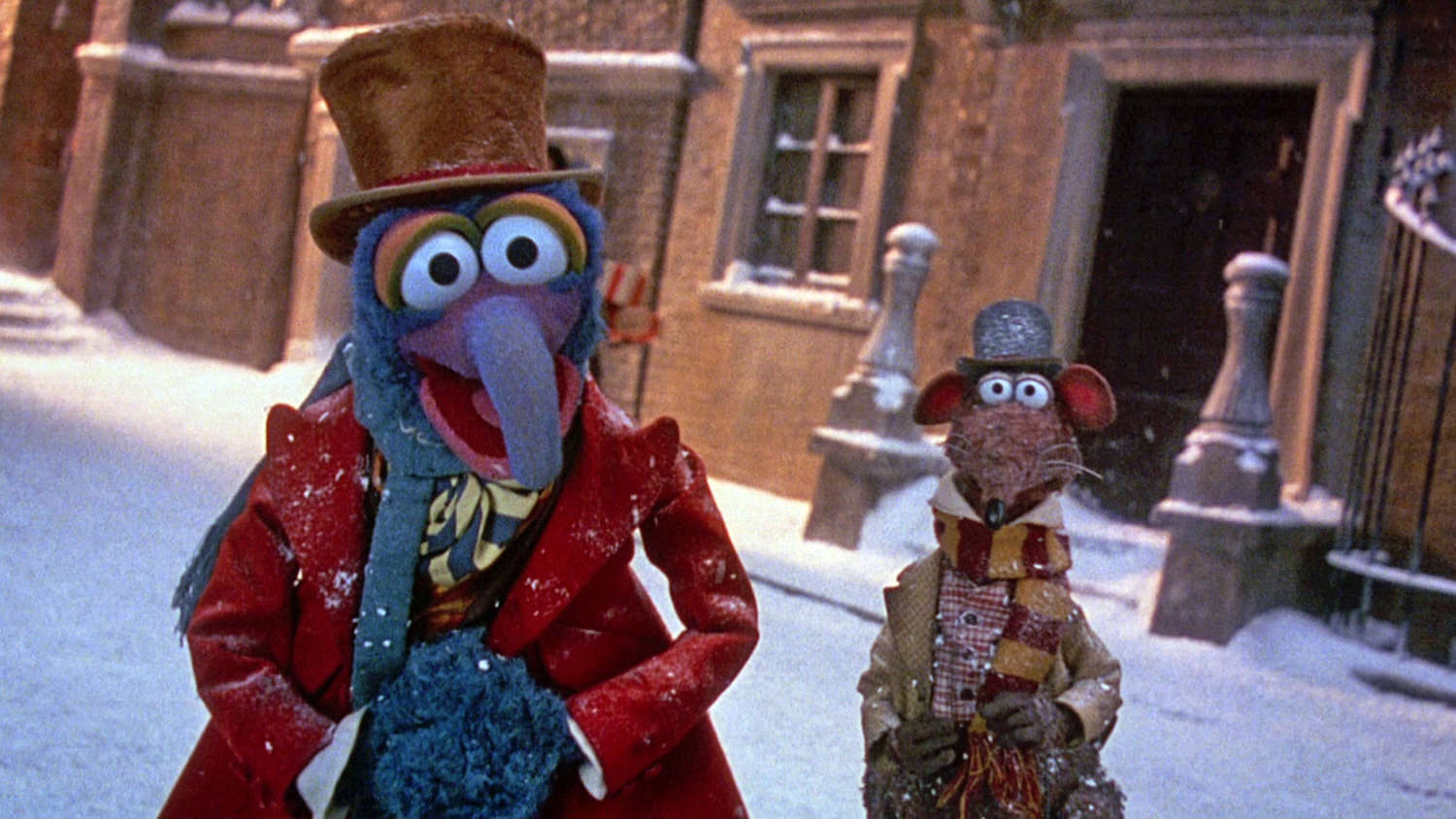 Christmas has come early! Just in time to help you get ready for the holiday season, The Muppets Christmas Carol is being given new life with the release of a remastered soundtrack on vinyl being released by iam8bit on Black Friday.

The release will include 17 tracks total on a single LP, including both versions of “When Love is Gone,” the original performed by Meredith Belle and the cover of the tune by Martina McBride. The soundtrack wil alsol be available in three variations, in addition to both red and green vinyl editions, iam8bit will be the exclusive home of a “Ghosts of Christmas Blue” version, which will be on translucent blue vinyl. The new release also features original artwork by Kevin Wilson. You can take a look at the red and translucent blue versions of the soundtrack below.

The Muppets Christmas Carol soundtrack will be available beginning Friday, November 26, at 9 AM PT. It will be available for immediate shipping, so it will theoretically arrive by Christmas. You’ll be able to get ahold of it on iam8bit’s website.

As we get closer to Black Friday 2021, make sure you’re tracking all of the best deals with GameSpot’s guides to the best game and technology savings you’re going to find.