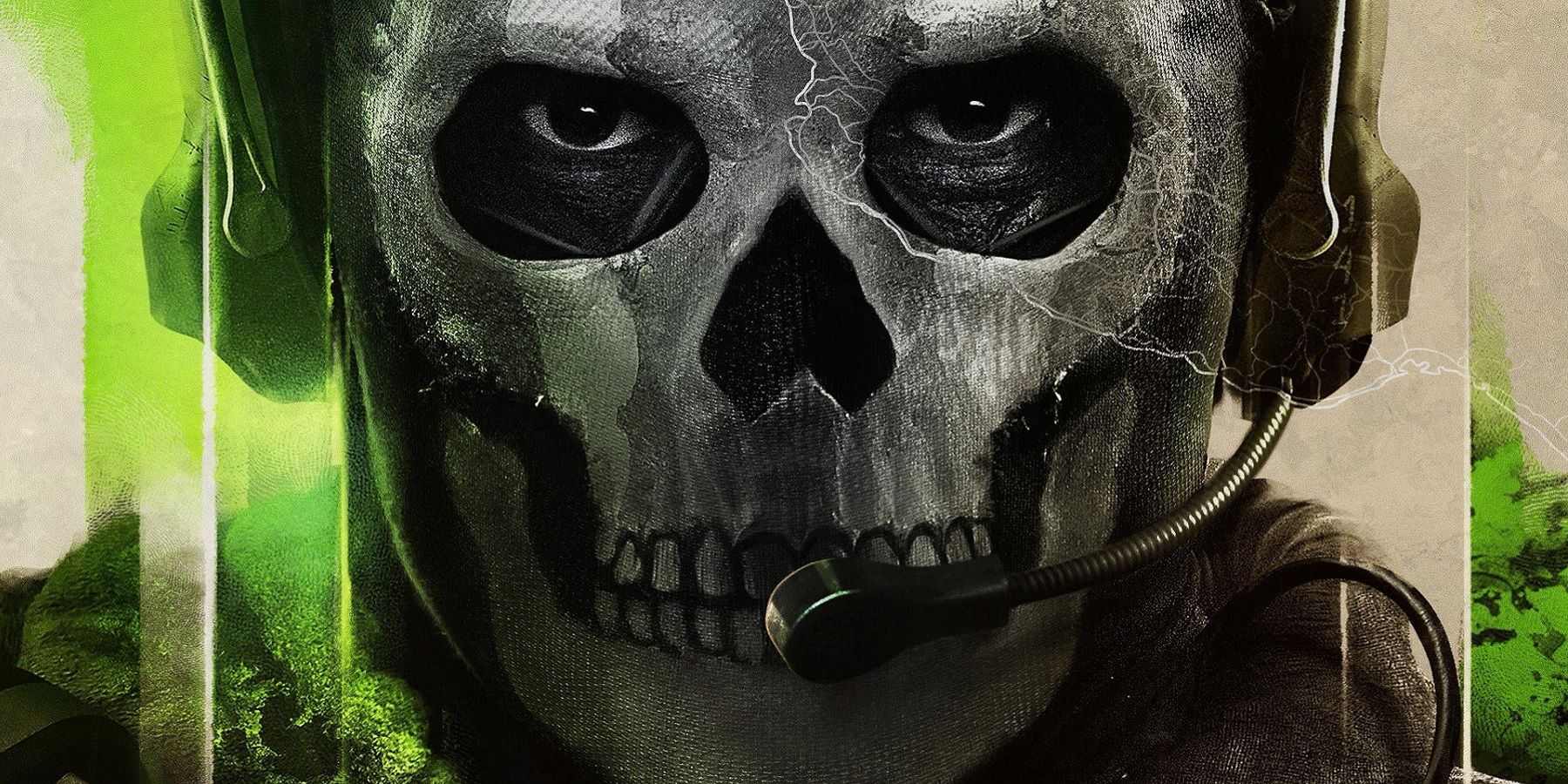 Please note that this article will have SPOILERS for the 2009 Modern Warfare 2 game as well as some potential spoilers for the 2022 version. Proceed with caution.

It’s possible that one of the most shocking moments from the original Modern Warfare 2 will be repeated in the 2022 version. Citing an anonymous data miner, Insider Gaming has published a list of placeholder names for the Call of Duty: Modern Warfare 2 campaign missions, presumably pulled from the ongoing multiplayer beta tests. We know that the mission names are only placeholders because, as pointed out in Insider Gaming’s report, the ShipAF mission has been officially revealed to the public as Dark Water.

The placeholder names give players a vague idea of what to expect from the Call of Duty: Modern Warfare 2 campaign missions. For example, there’s a mission called Convoy Chase, and another called Gunship. While these missions will presumably have completely different names in the final product, it’s safe to assume that they will involve convoy chases and gunships. The leaked mission “Backstabbed” may be the most interesting because it suggests that fans are in for some heartbreak.

Insider Gaming theorizes that Backstabbed could be a nod to the moment in the 2009 Modern Warfare 2 game where General Shepherd betrayed and killed fan favorite characters Roach and Ghost. If this theory is correct, then it seems Roach and Ghost could potentially be betrayed and killed by Shepherd in the new Modern Warfare 2 as well. Then again, it’s possible that the Backstabbed mission is going to play out completely different in the new game, so fans shouldn’t worry until they play the game for themselves.

Luckily, Call of Duty enthusiasts don’t have to wait all that much longer to play Modern Warfare 2‘s campaign. Anyone that pre-orders the digital version of Call of Duty: Modern Warfare 2 will get to jump into the game’s campaign beginning October 20, more than a week ahead of the game’s October 28 release date. Modern Warfare 2 digital pre-orders also get players early access to the multiplayer beta, though players across all platforms will be able to play with no financial commitment from Saturday, September 24 to September 26.

MORE: Call of Duty Modern Warfare 2 Preview: More of the Same, But That’s Not a Bad Thing