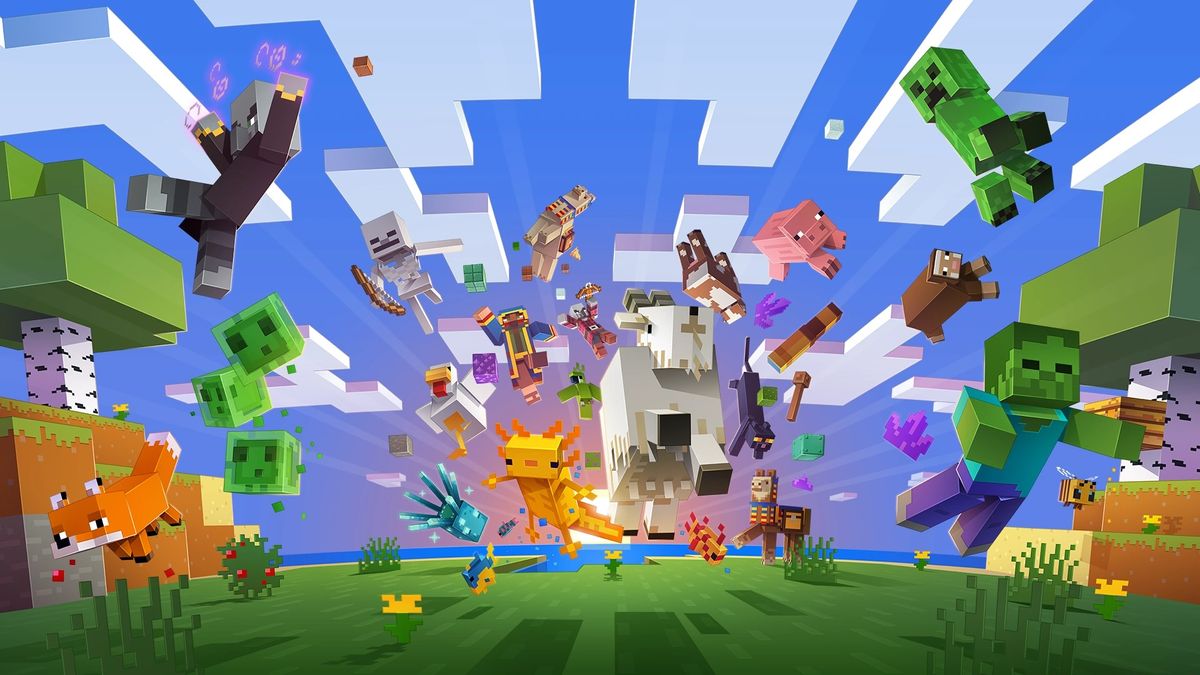 If you’d lost track of what’s coming in Minecraft 1.18, the big ticket is all those major world generation changes. The new Dripstone Caves and Lush Caves are being added to the biomes list along with several new subtypes of mountains including Snowy Slopes and Mountain Meadows.

Aside from the added biomes, worlds themselves will be a lot more majestic in 1.18. Cave systems in particular will be getting much more expansive. Some have giant caverns bigger than we’ve seen before with local water levels, waterfalls, and more. Mountains will have higher peaks too. It really sounds like there’s going to be a whole new world out there.

Along with today’s announcement, Mojang have announced some additional delay casualties. As of today, archaeology, backpack-like bundles, and goat horns are getting pushed too. They’re being pushed past next year’s update even, Mojang say. “These features have been put on hold. They have not been cancelled, we just had to put them on the backburner for now.”

Minecraft version 1.18 will be available for Java Edition and Bedrock Edition both on November 30. As of last month, both versions share one unified launcher on PC, which you’ll now be prompted to upgrade to.