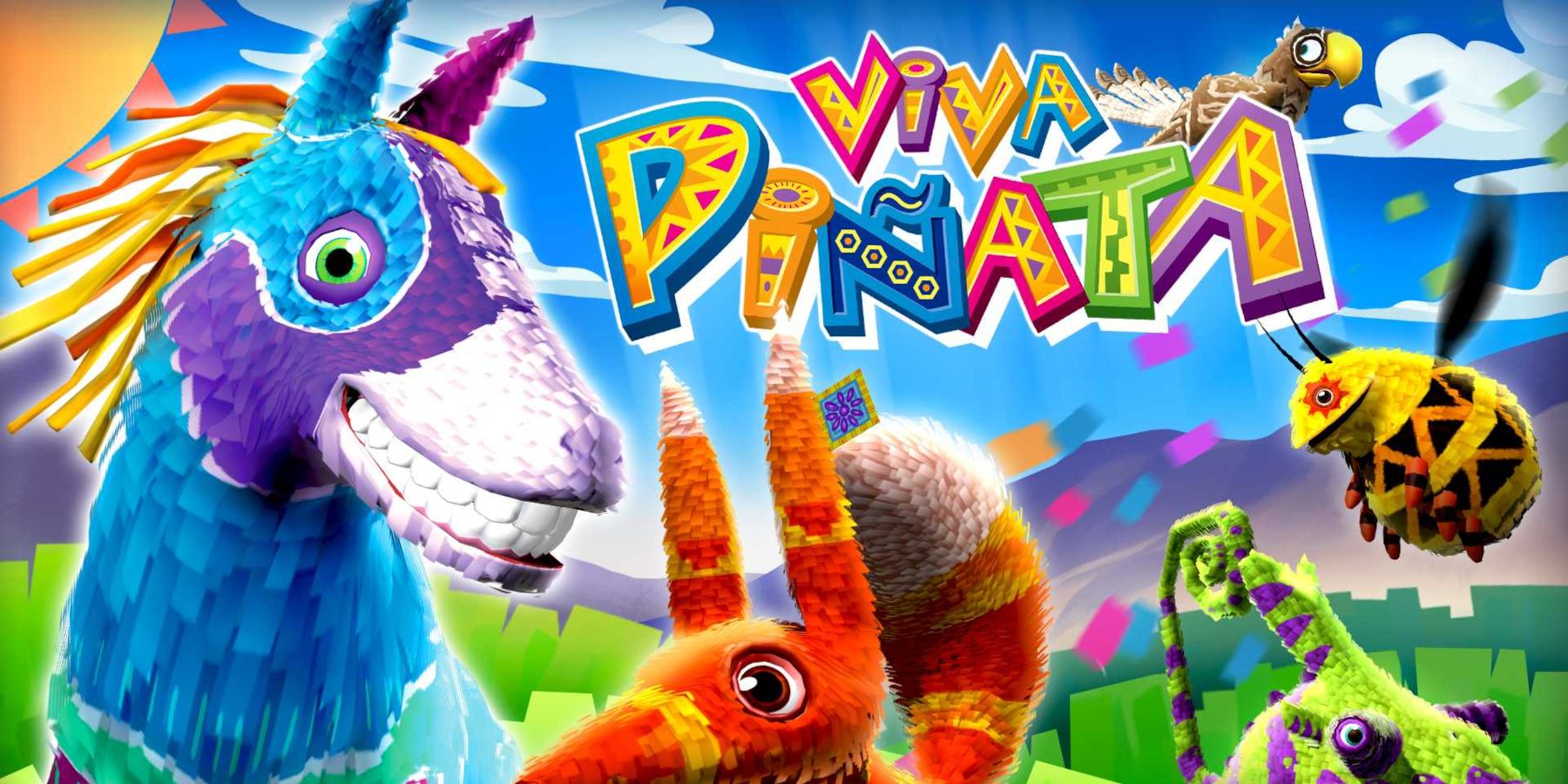 Microsoft sparks revival rumors as it renews the trademarks of two titles from Rare’s back catalog that have been dormant for some time.

The British developer Rare was a prolific developer for Nintendo in the late 90s. The team was responsible for gaming classics like the Donkey Kong Country trilogy for the Super Nintendo, and the seminal N64 game GoldenEye.

After a deal for Nintendo to buy the studio fell through in the early 00s, Microsoft stepped up and acquired the team and its unique IP catalog. In 2015, the Rare Replay compilation was released for Xbox One, taking 30 years of the rich history that the Twycross company had created and presented them to a new audience and became a fan favorite. Seven years later, Microsoft looks interested in revisiting some of the more unique games created by the studio.

Microsoft has recently renewed the trademarks for two of Rare’s IPs on the Global Brand Database after years of dormancy. Blast Corps launched in 1997 for the N64 and while it didn’t reach the sales heights of other N64 classics such as Banjo Kazooie, the game was still fondly remembered by fans for over-the-top destruction. Viva Pinata was released in 2006 on the Xbox 360 and was a very different game, essentially a first-person farming simulator featuring adorable animals was a hit and spawned multiple sequels.

It is normal for a company to protect intellectual properties by renewing and creating trademarks, though it doesn’t always mean players will be diving into a new entry into either game any time soon. Ahead of the 25th Anniversary celebrations, Square Enix registered two new Final Fantasy VII trademarks for “Labyrinth Striker” and “Final Bar Line” which have yet to materialize. However, it is interesting to note that Microsoft has decided to review both trademarks on games that Rare created despite them both featuring in the Rare Replay compilation.

With Rare continuing to support the popular pirate adventure, Sea of Thieves, and developing its next original IP Everwild, it seems unlikely that the studio will have any input on any potential future release. Everwild was originally announced in 2020, but little is currently known about the magical co-op adventure.

If Microsoft wants to look at utilizing the renewed trademarks, it is likely the team will look towards other in-house developers. This wouldn’t be the first time this has been done. The up-and-coming revival of Perfect Dark is being handled by The Initiative. Whether or not Microsoft makes use of Blast Corps and Viva Pinata remains to be seen, but with the trademarks being renewed, fans can remain hopeful they will see these games in the future.